But despite all of the furor surrounding these bills, many Americans still do not have a firm grasp of what critical race theory is and how it manifests in public schools. I’m a senior fellow with the public policy think tank the Manhattan Institute and have recently completed a multipart investigative series about critical race theory in public schools – and what I discovered shocked me to the core.

The Glenn Show: DEI in the Orchestral World 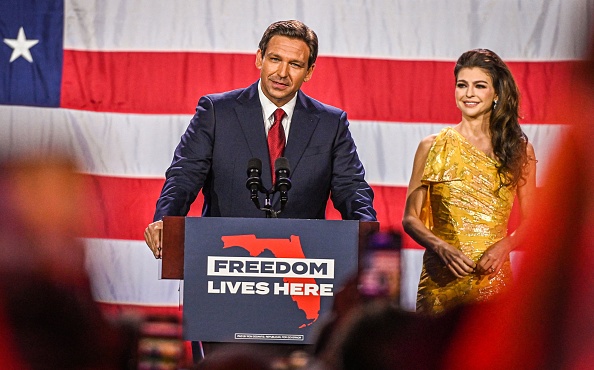