Nearly half of all American deaths from the novel coronavirus trace back to the Life Care Center in Kirkland, Wash. Its story is instructive.

Nearly half of all coronavirus deaths so far in the United States can be traced to a single nursing home in Kirkland, Wash., just east of Seattle. Life Care Center, a low-slung building in a quiet part of town, is now the epicenter of the pandemic spreading throughout the United States. What is happening behind its four walls — and how a deadly virus escaped them — opens a window on the terrifying inaction of public authorities and the tremendous costs it has had.

It all began with patient zero. The 35-year-old had just returned to Seattle on January 15 from visiting family in Wuhan, China. Maybe he sneezed or coughed as he took a shared shuttle home from Seattle-Tacoma International Airport. All we know is, four days later, after feeling a little under the weather, he was in an urgent-care clinic getting blood drawn and taking throat and nasal swabs. The next day he was confirmed as the first case of COVID-19 in the United States.

County health officials reportedly quarantined more than 60 people whom patient zero had come in contact with over those crucial four days after he returned from China. None were confirmed to have the virus. But just a few days later, it became clear the authorities had missed someone. Firefighters soon began receiving calls from the Life Care Center, a 25-mile drive from where patient zero was being held in quarantine, at an alarming rate. Residents were reporting shortness of breath and fevers; facility staff were telling firefighters and visitors alike of an unidentified “respiratory virus.” Life Care made 30 calls to 911 in February, up from seven the month before, but life went on at the facility as usual for its 120 residents and 180 staff. Visitors came and went, and patients were routinely discharged or moved to other nursing facilities.

As priests moved through the Life Care Center on February 26, dabbing smudges of ash on foreheads for Ash Wednesday, the virus was sweeping through as well. Patients had been getting sick for more than a week at this point, perhaps even as long as a month. Anyone visiting Life Care could tell something was wrong. Loved ones were reaching out to the Seattle and King County Public Health Department demanding an investigation; according to an account in the Los Angeles Times, officials there “seemed uninterested.” Staff were “swamped with paperwork from government agencies,” rather than being given the help they desperately needed.

Four residents of the Life Care Center had died by the time county officials went public with the news on February 29 that more than 50 individuals associated with the center were being tested for possible coronavirus infection. Twenty-five firefighters who had responded to medical calls at the facility were placed in quarantine, and six of their colleagues later followed suit. But it was all too little, too late: Nursing centers throughout the Seattle area began reporting cases of COVID-19. The virus soon spread all the way to North Carolina, where a resident who’d visited Life Care Center became the state’s first confirmed case.

According to Trevor Bedford, a viral-genome expert at Seattle’s Fred Hutchinson Cancer Research Center, the virus that coursed through Life Care Center spread to more than 1,100 people across Washington State and infected thousands more on cruise ships shares the same genetic family tree as the virus found in the unlucky 35-year-old coming home from Wuhan this past January. County authorities failed to take the virus seriously enough and isolate all those whom the man came in contact with after his return to the U.S. And once it was clear that the virus had spread, that failure was compounded by a lackluster testing regime.

Now, as new patients are found daily across Washington State and the rest of the country, state and local officials are finally acting. King County, which includes Seattle, recently purchased a motel and a large tent to isolate coronavirus patients away from already overburdened hospitals. The state’s governor, Jay Inslee, has announced the shuttering of Washington’s restaurants and bars. “Hunker down,” King County executive Dow Constantine has declared.

Many of America’s cities and states are restricting or attempting to restrict public activity in much the same way. “Open” signs have, virtually overnight, disappeared: Restaurants, schools, theaters, gyms, and other places where large groups gather in close proximity are closing from New York City to Los Angeles. Inslee banned gatherings of more than 50 people in his state; now, the Centers for Disease Control is recommending the same and more.

As for the Life Care Center, today it resembles something like a holding cell for the dozens of senior citizens living within its walls. Families are allowed to see their loved ones only through locked glass panes, isolated and lonely on the other side. Blue ribbons adorn the pine trees surrounding the center, in remembrance of the 35 facility residents and staff who have died so far from coronavirus, and of the many more who have fallen ill.

America today is suffering from a similar poverty of kinship, compounded by the fear of poverty itself. Nearly a quarter of all Americans have now been told to stay at home. There will be no gatherings for weddings, no funerals for our loved ones. Our restaurants and bars face a modern-day Prohibition, with millions of Americans now out of work. We are united in a state of communal isolation tempered only by technology.

The story of those suffering in Kirkland today is known by too few, but their deaths may become all too relatable by the time this crisis is over. If they do, it will be worth noting that we were all failed by those in authority at the start of this outbreak. But until then, as we wait for the widespread testing that will ultimately allow us to reopen America, each of us should ask what we can and must do to care for our neighbors. That doesn’t just mean tweeting; it means running errands for the infirm or overworked, giving generously to those suffering financially, and offering child care and meals to vulnerable families. Keeping in touch with our loved ones any way we can, as frequently as we can, will prevent our social muscles from atrophying until we’re once again free to see each other face to face. 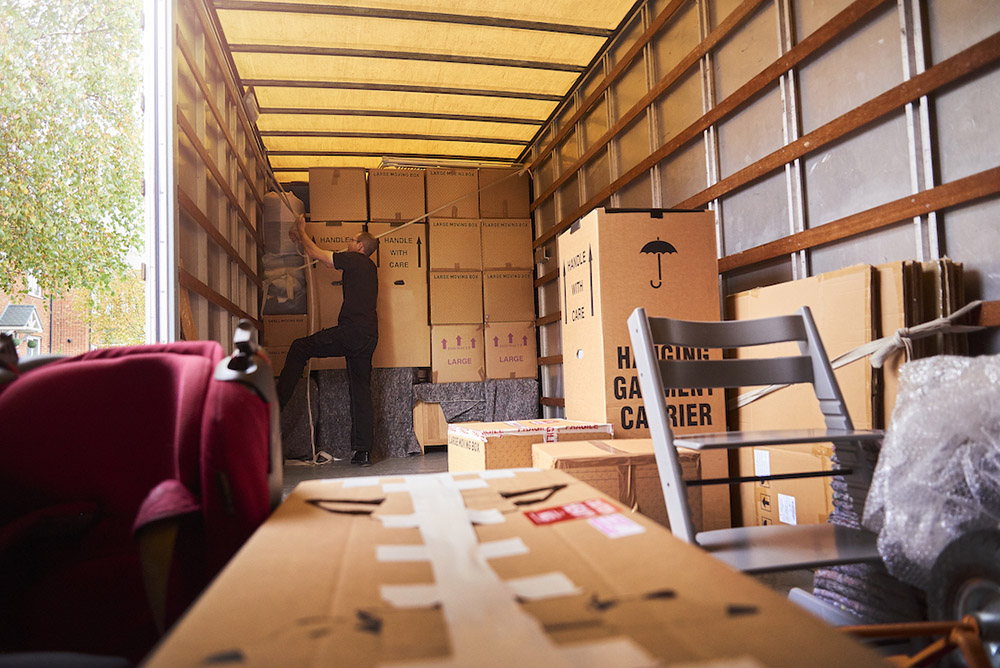 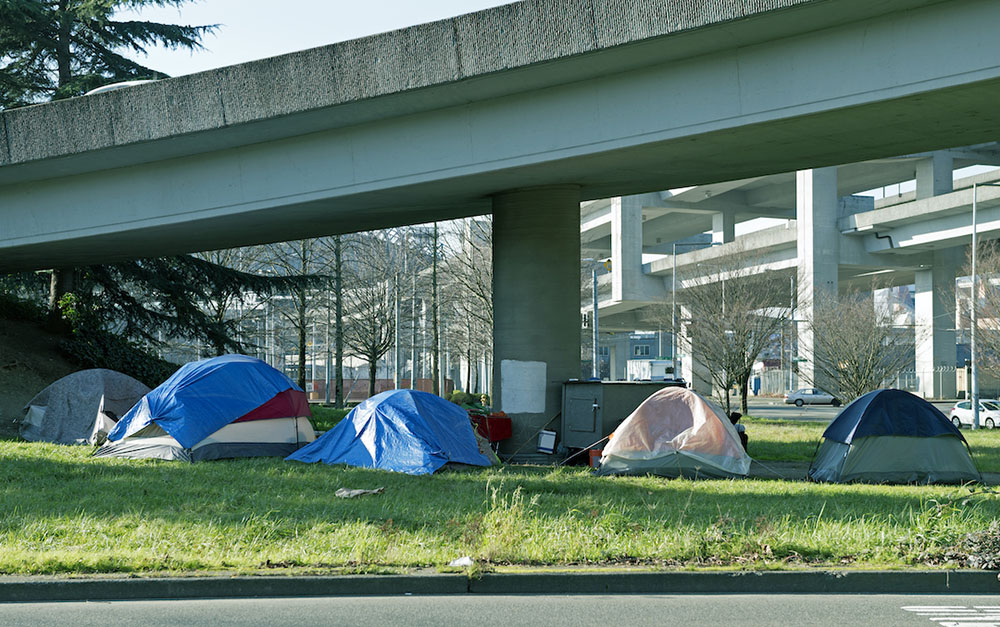