The coronavirus has forced us to rethink almost everything, including the role of government in our lives and the economy. A staggering 33 million people have filed for unemployment and now get their income from the government. Small businesses that got a Paycheck Protection Program loan or grant have the government taking over their payroll and paying rent. The Federal Reserve, meanwhile, has its own program to buy corporate bonds. Large companies like airlines are getting bailouts, too, with more likely to come.

One could be forgiven for thinking we now have a planned economy. The scale of this crisis dwarfs the financial crisis, which also saw bailouts and double-digit unemployment percentages. The government's interventions this time around have led some—including several major news outlets—to argue that we are experiencing the total failure of our economy and society. Beyond arguing for immediate assistance for the unemployed and struggling businesses, they are pushing for a complete rethink of the role of government.

New York University marketing professor Scott Galloway calls this phenomenon "capitalism on the way up...socialism on the way down." On the way down, we're seeing arguments for a Universal Basic Income, which would give every American a check in good times and bad. We're also seeing arguments for government ownership of private companies, more redistribution and running up the national debt indefinitely, financed by the Fed. 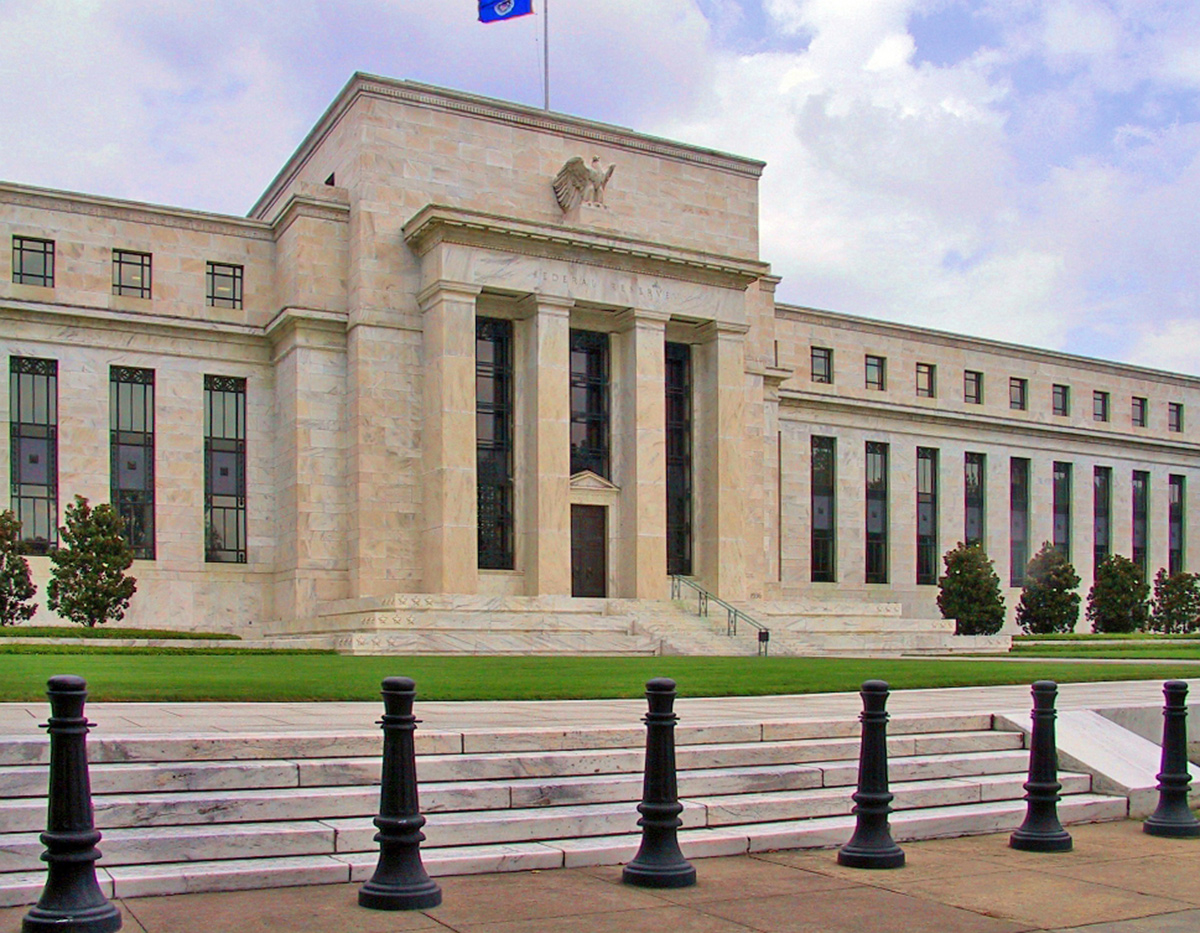 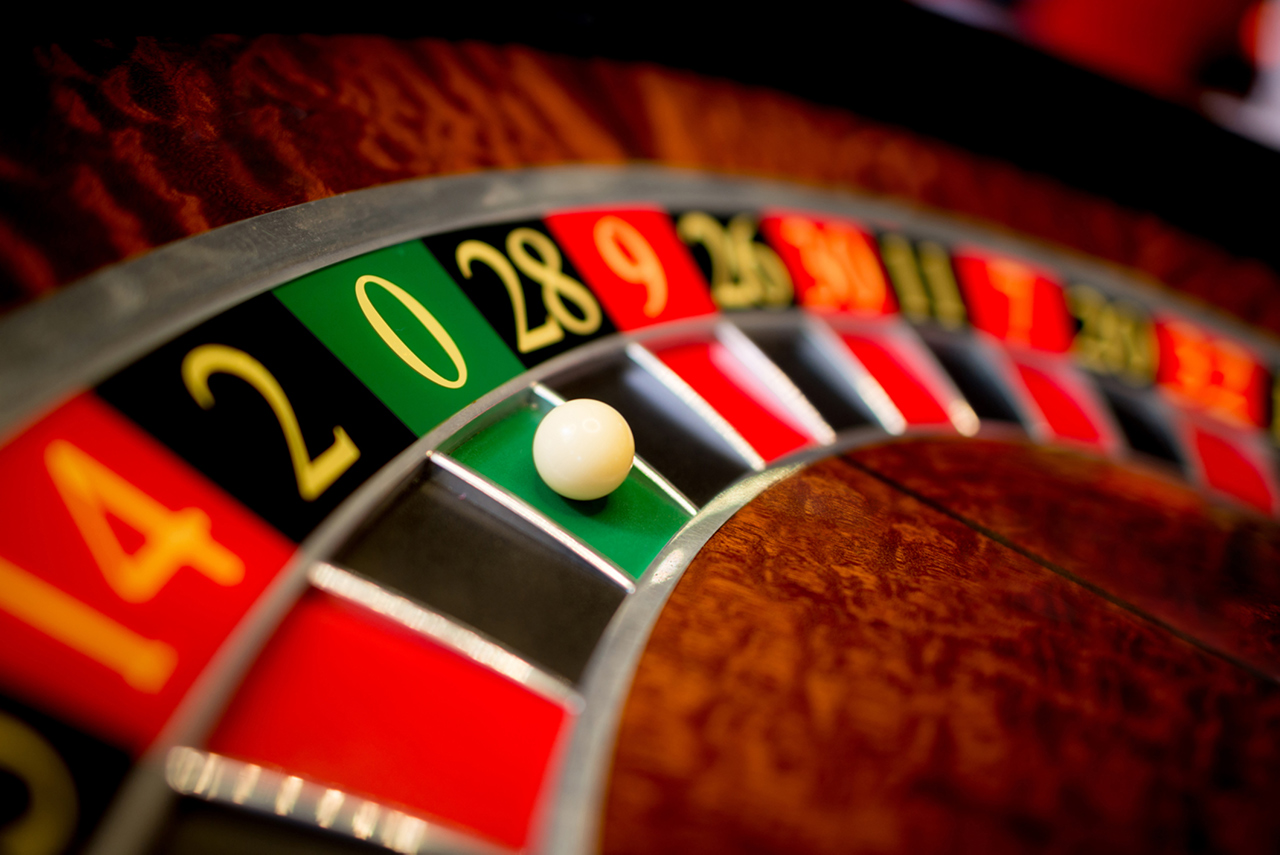 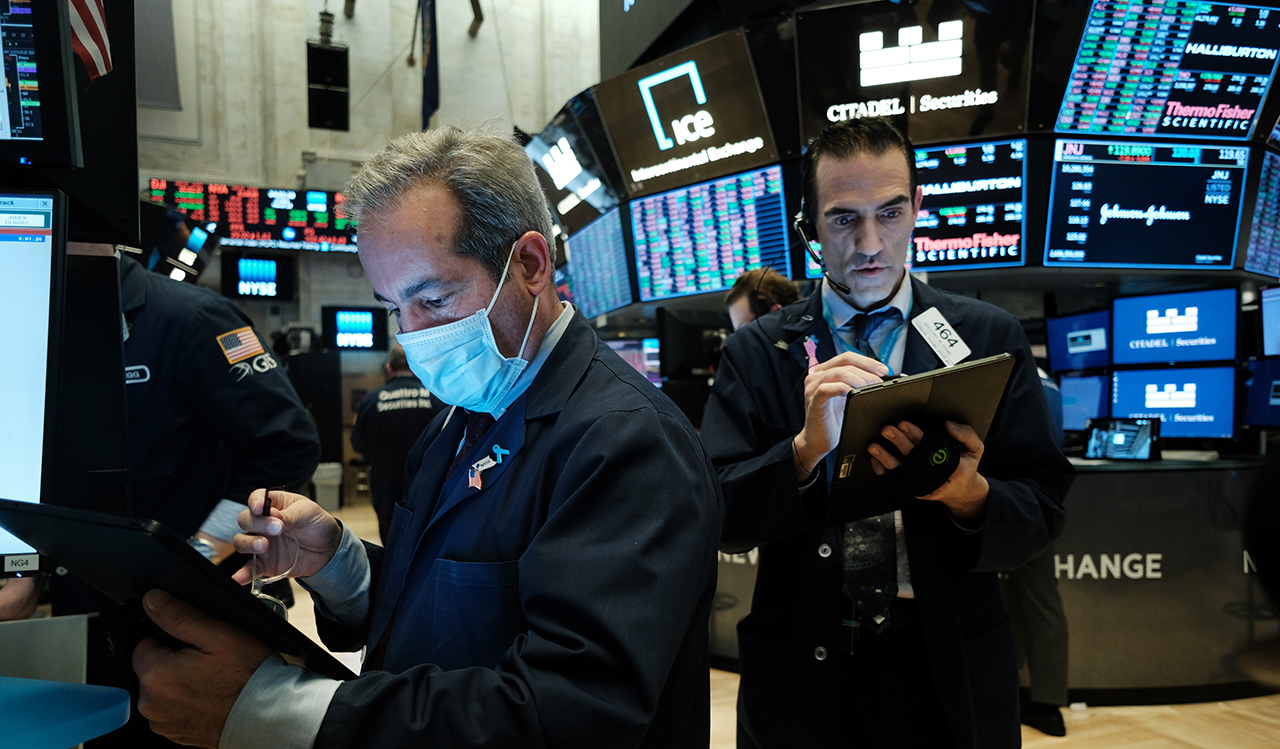 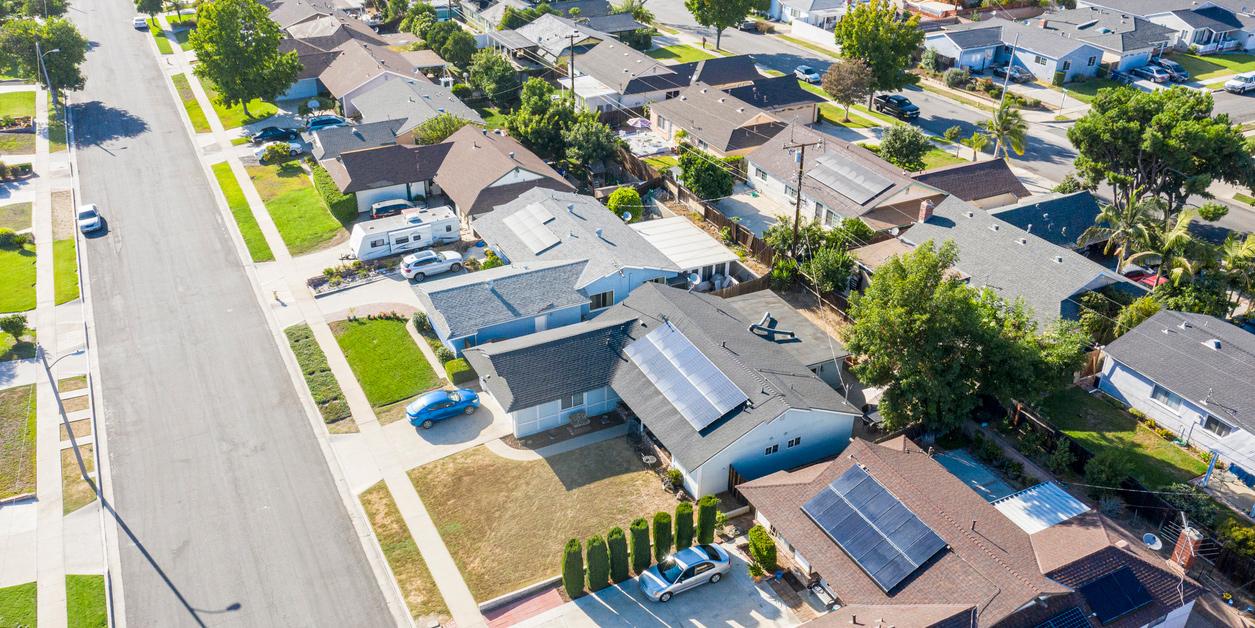 Is Housing a Better Investment Than Education?