When ‘White’ Becomes an Epithet

Conservatives must rebut the equation between whiteness and evil

Since the 1980s, conservatives have warned about the academic left’s “deconstruction” of Western culture. The fetishization of race and sex was shrinking our inheritance to a cartoonish morality play, they alleged. Academic identity politics would not stay put; its foundational conceits would migrate into the world at large.

Such warnings had no effect. Corporations, law firms, banks, tech companies, publishers, museums, orchestras and theater troupes now routinely denounce the alleged racial oppression that is said to be endemic to the United States in particular, and to the West more broadly.

Continue reading the entire piece here at The Spectator World 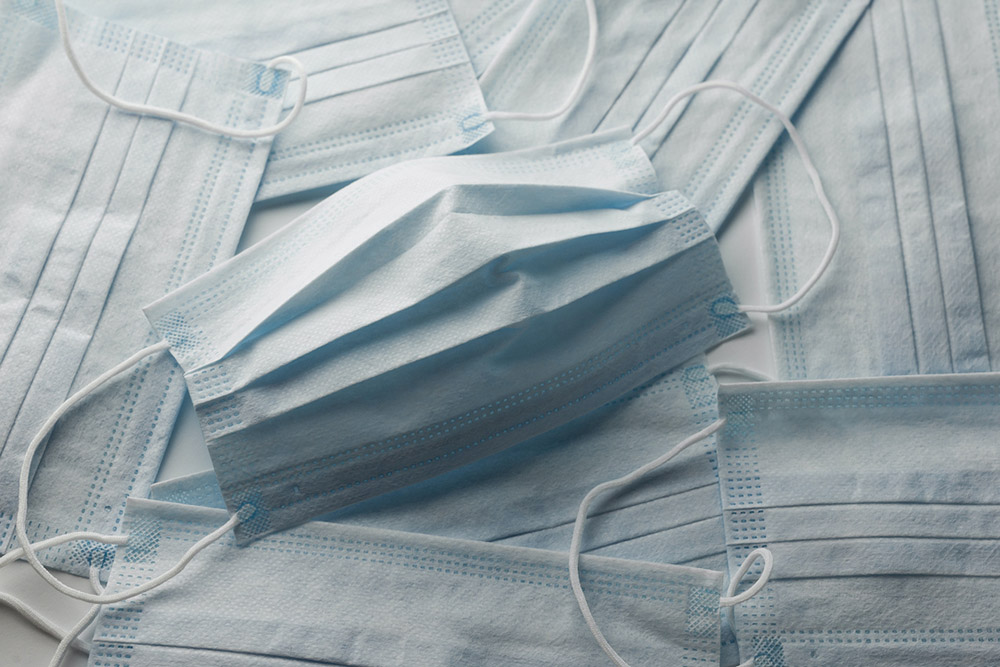 When It Comes to Masking, New Yorkers Still Choose Fear over Facts