The data suggest it’s more complicated. Hurricanes are actually slightly less frequent today than they were a century ago. The average number of wildfires  has not increased over the last thirty years and, over the past century, the total number of  acres burned is far lower. 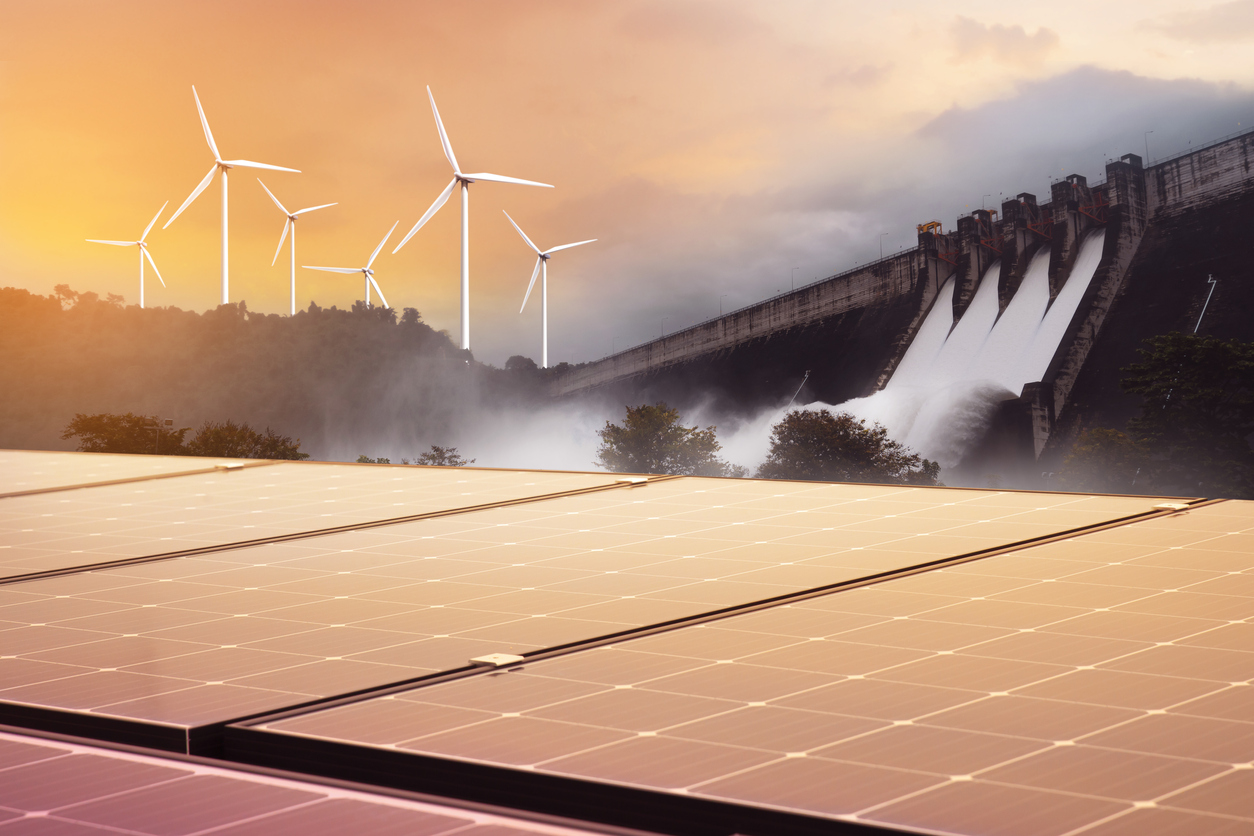 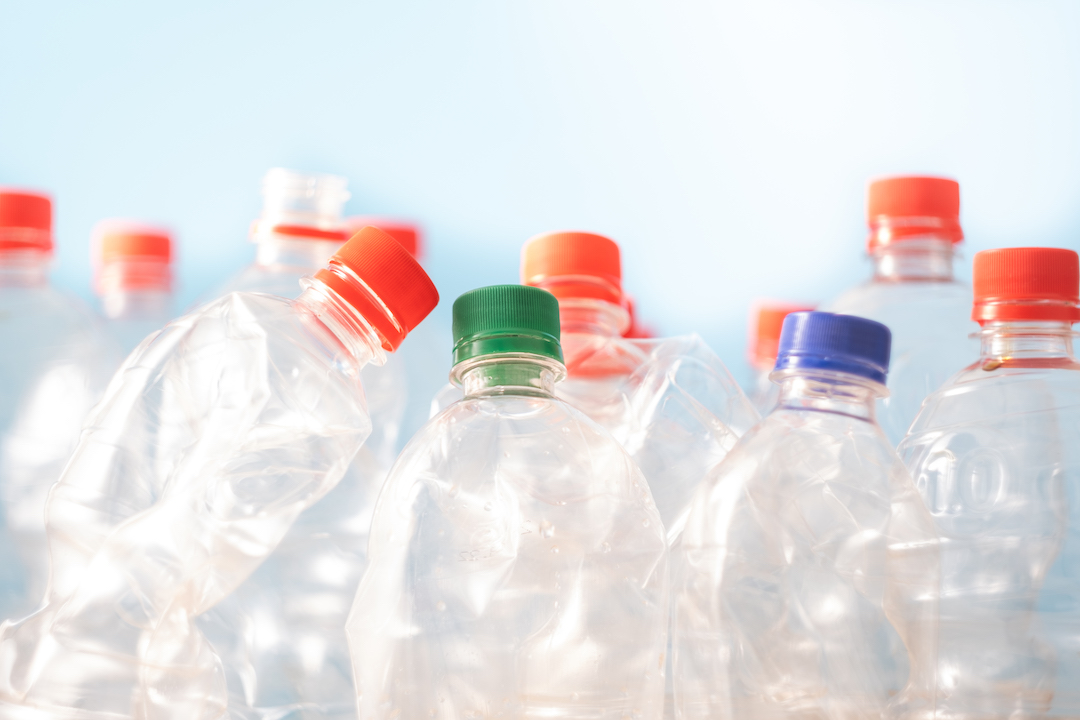 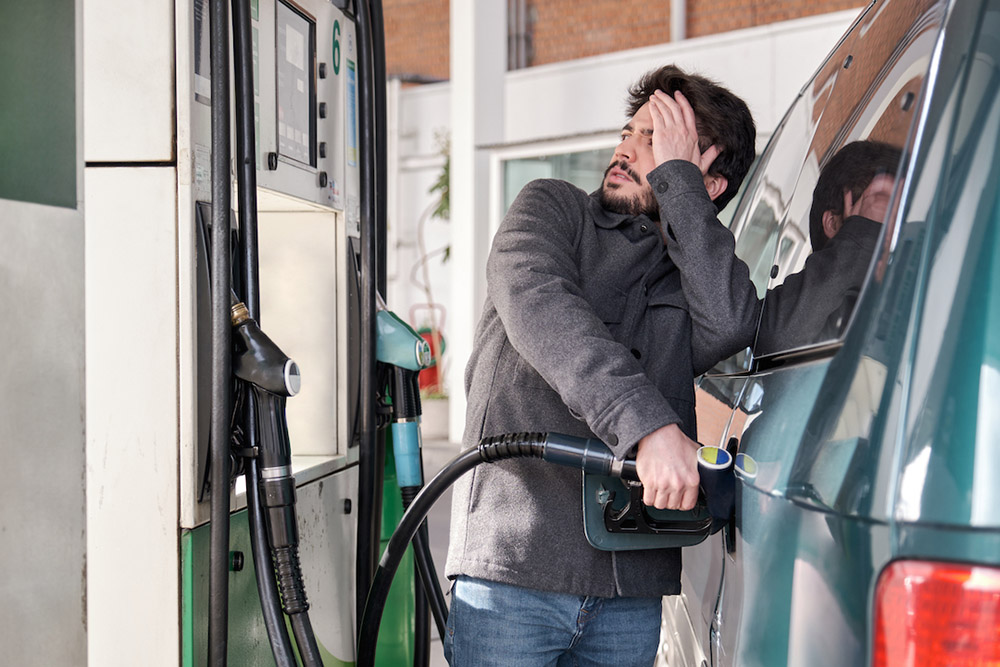