The Manhattan Institute founded its magazine, City Journal, in 1990. As an intellectual and journalistic response to New York’s downward spiral and to the illness of the American city generally, City Journal quickly became the nation's premier urban-policy magazine. It is now known to be a national, not just a local, force. Its readership spans from coast to coast, with leading newspapers and public officials looking to the magazine as a regular source of policy guidance.

City Journal offers a stimulating mix of hard-headed practicality and cutting-edge theory, with articles on everything from school financing, policing and public safety, infrastructure, and welfare policy to urban architecture, family policy, and the latest theorizing emanating from the law schools, the charitable foundations, even the schools of public health. Since urban policy encompasses almost all domestic policy questions, as well as the largest issues of our culture and society, the magazine views its canvas as very broad indeed. 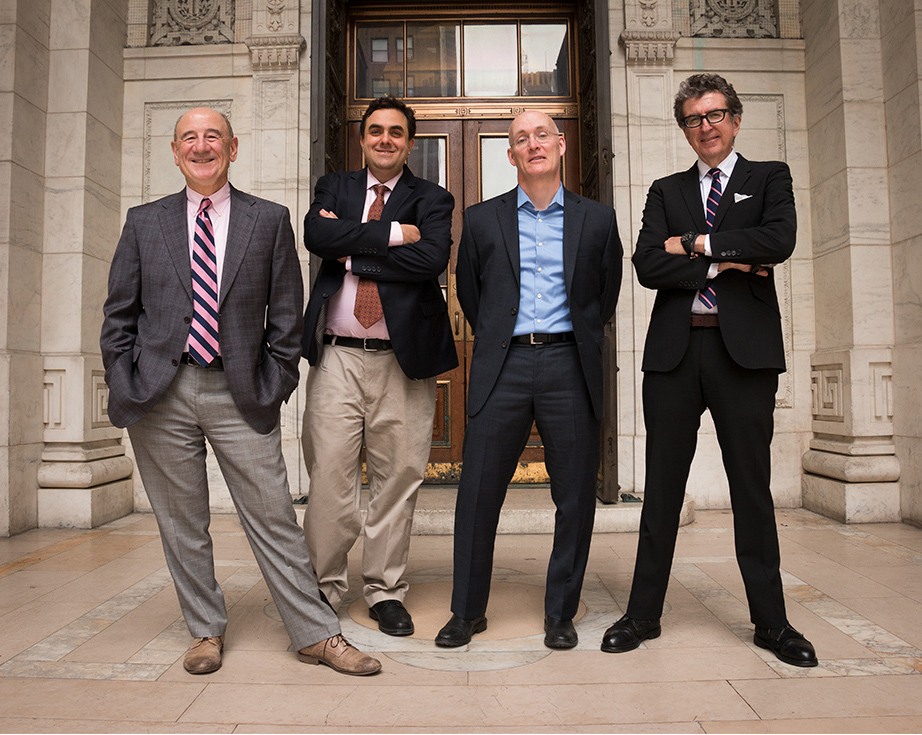 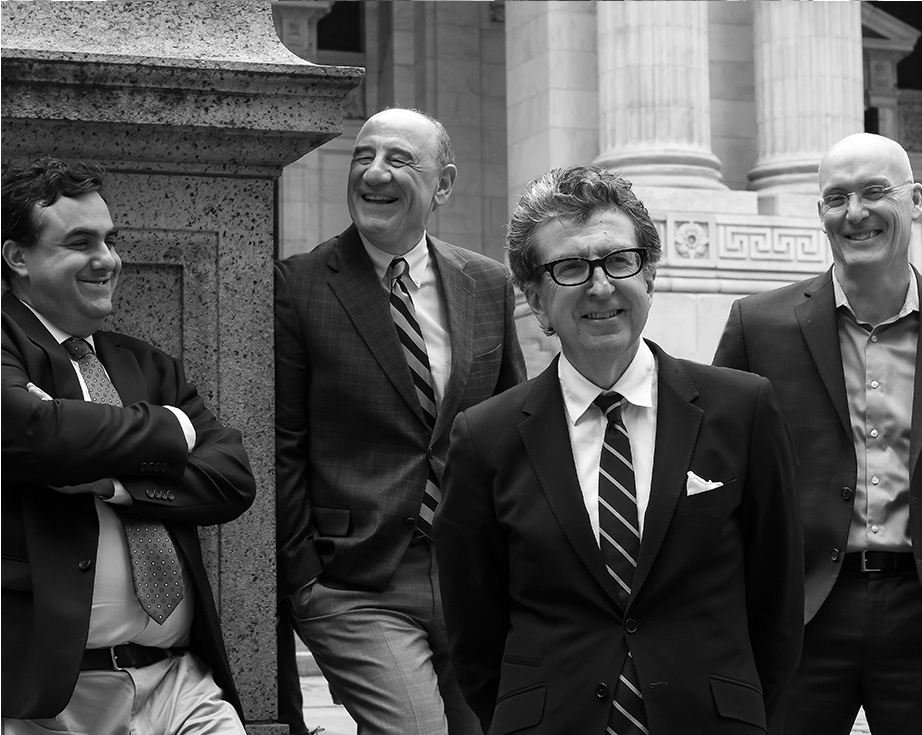 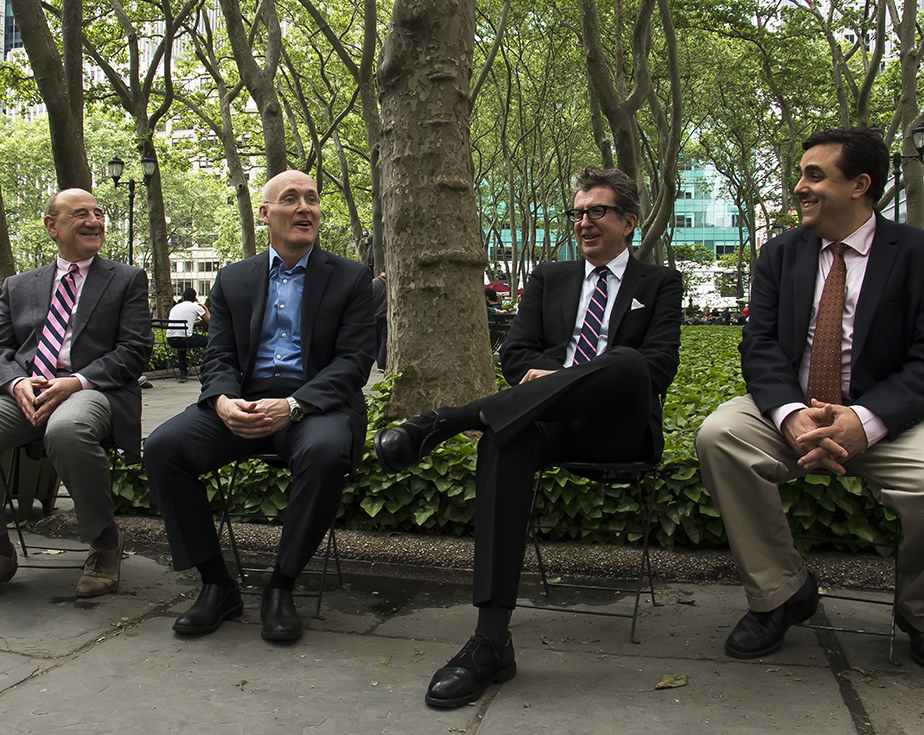 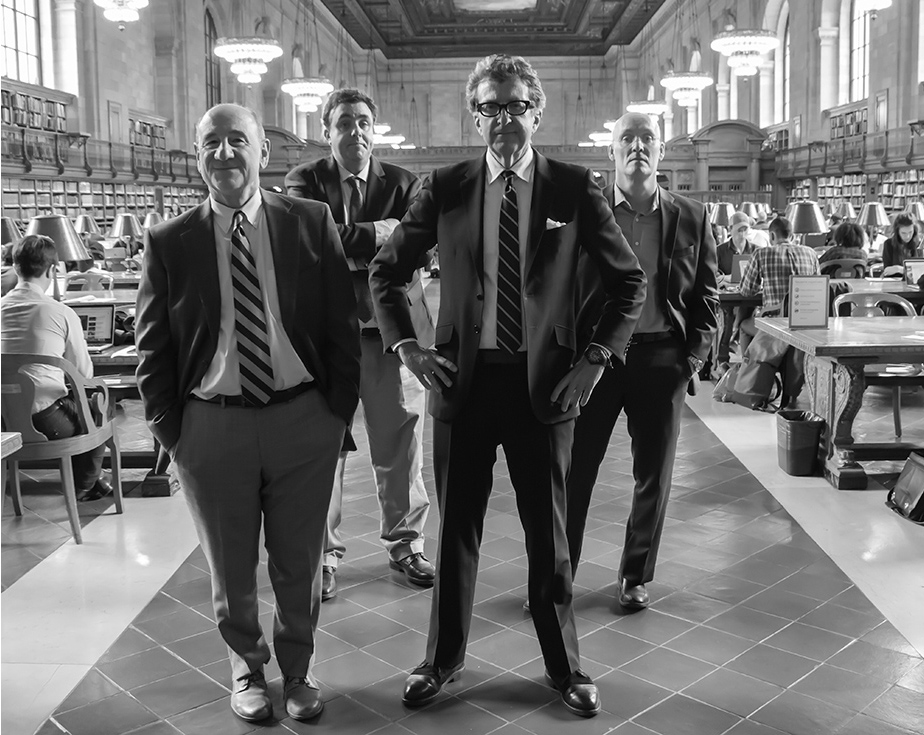