Most Teachers in Chicago Strike Never Benefit from Pensions That Strangle the System — and Taxpayers. There’s a Better Way.

Chicagoans know the immediate cause of the city’s teachers strike: Teachers are dissatisfied with their pay, class sizes and support staff. Meanwhile, taxpayers recognize that Chicago’s teacher salaries, the median of which is more than $78,000, are high compared with other big cities, and the school district is on shaky fiscal ground. So it seems a little rich for the Chicago Teachers Union to demand bigger raises than the district has already promised, along with the hiring of more teachers and staff.

Nonetheless, Mayor Lori Lightfoot and Chicago Public Schools CEO Janice Jackson have bent over backward trying to satisfy the teachers’ demands, while failing to address the fray’s root cause. The problem — one that few in the standoff seem to realize, but which is causing problems for both sides — is the structure of teacher retirement benefits. As the structure currently operates, it exacerbates the astronomical pension debt burden Chicago taxpayers face while benefiting only a small number of teachers. High costs for a few teachers constrain what the district can do to meet all teachers’ (and students’) needs.

On average, to earn a full pension, a teacher must remain in the same state or district for 25 years — a condition that less than half of teachers nationally will meet. In Illinois, where the vesting period for the pension system is 10 years of employment, only half of new teachers will ever vest in the system. And only 1 out of 5 teachers in Illinois will ever break even from their pension plan.

Everyone else either quits teaching or changes school districts before earning a full pension, often walking away with less than they contributed to the system.

This makes sense if you think about how a lot of talented educators approach the profession. There is a great deal of churn in the first five to seven years of teaching employment. Many bright, driven 20-somethings try their hand at teaching. But they are also at the beginning of their careers and likely to move to form families, pursue further education and so on. However, by moving or changing districts, they are subsidizing those who stay in the system without saving for retirement themselves. In addition, their pay is lower because a portion of it is deducted to pay for pensions that they will never receive.

The current benefit structure not only robs the majority of Chicago teachers, it squeezes taxpayers too. The pension problems in CPS cannot be overstated. To date, its pensions are only 48 percent funded and $11 billion in the red. That means employer and employee contributions aren’t saving for future retirees but going to pay off debt for those promised decades ago. Suffice it to say, it is irresponsible for Chicago to inflate already high salaries — and taxpayers know it. That’s why many of them are so rubbed the wrong way by CTU’s demands, which would push the average teacher salary to nearly $100,000 within five years (and raise the pension payout too).

As Chicago digs itself deeper into a hole, with “no long-term financial plan” to address these challenges (as the Chicago Civic Federation points out), it’s clear that something needs to change, not just superficially but structurally.   A makeover to the teacher pension system would allow teachers to increase their take-home pay, relieve the pension burden on taxpayers and maybe even leave some extra cash to fund the workplace-quality improvements CTU is requesting. Sound too good to be true? Consider the idea of a portable contribution system. Such a plan would not only prevent the city from making promises it can’t deliver, but would also translate into an effective raise for the 4 out of 5 Illinois teachers who never profit from their current defined-benefit plan.   Karl Marx’s famous line that history repeats itself “first as tragedy, then as farce” applies well to this scenario. The tragedy occurred when the city and the school district promised more money in retirement benefits than they could afford to provide. The farce is occurring now, with Lightfoot and Jackson offering overly generous pay increases to paper over a root problem they refuse to acknowledge.   Perhaps the next scene in the melodrama could feature a marriage between the unlikeliest of couples — taxpayers and teachers — brought about by a fundamental restructuring of the pension system that benefits the majority. 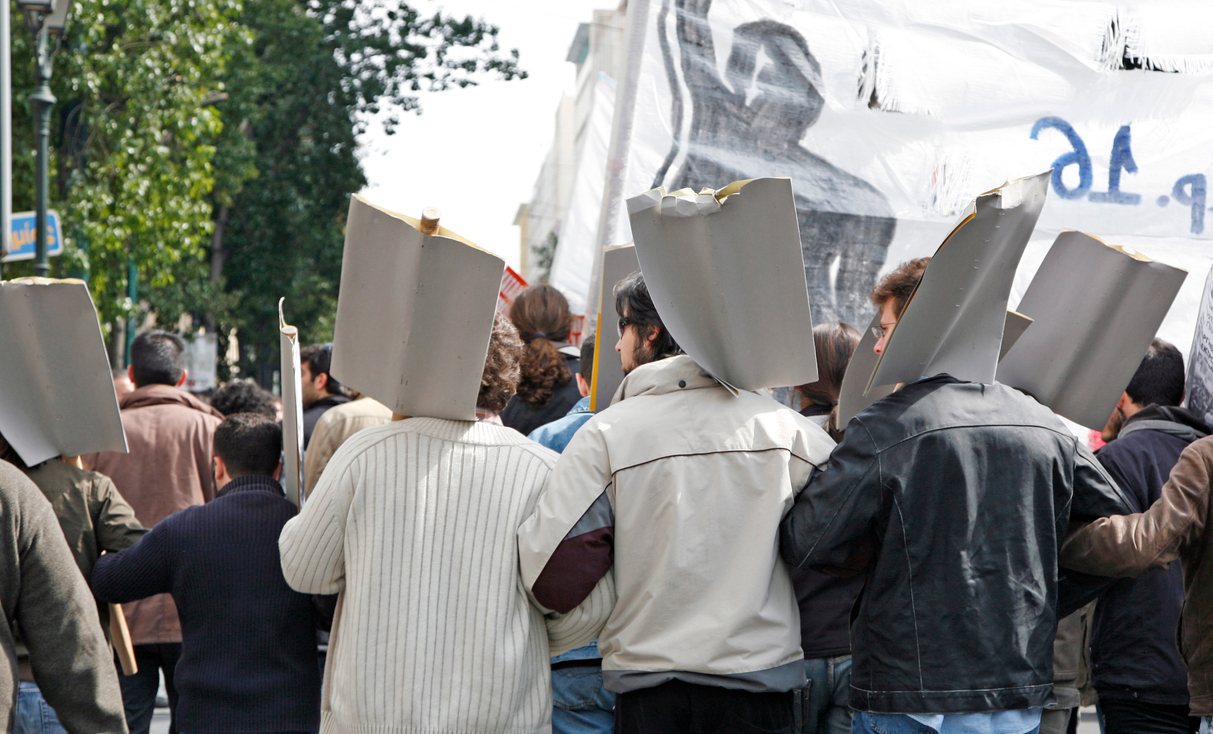 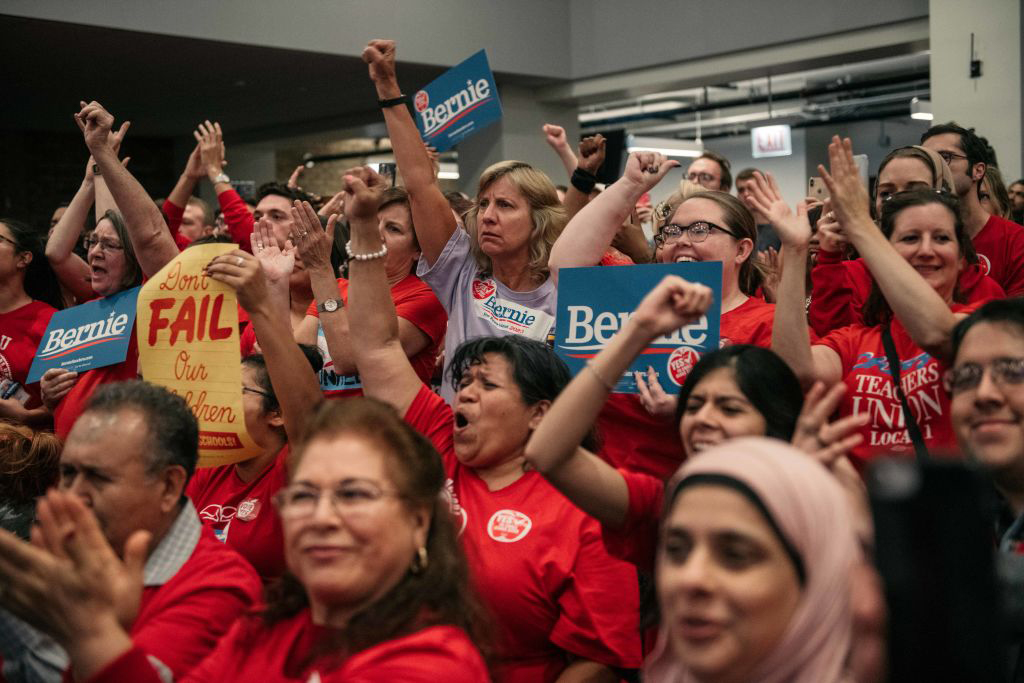 Teachers Want Higher Pay, but Pensions Swallow Up the Money 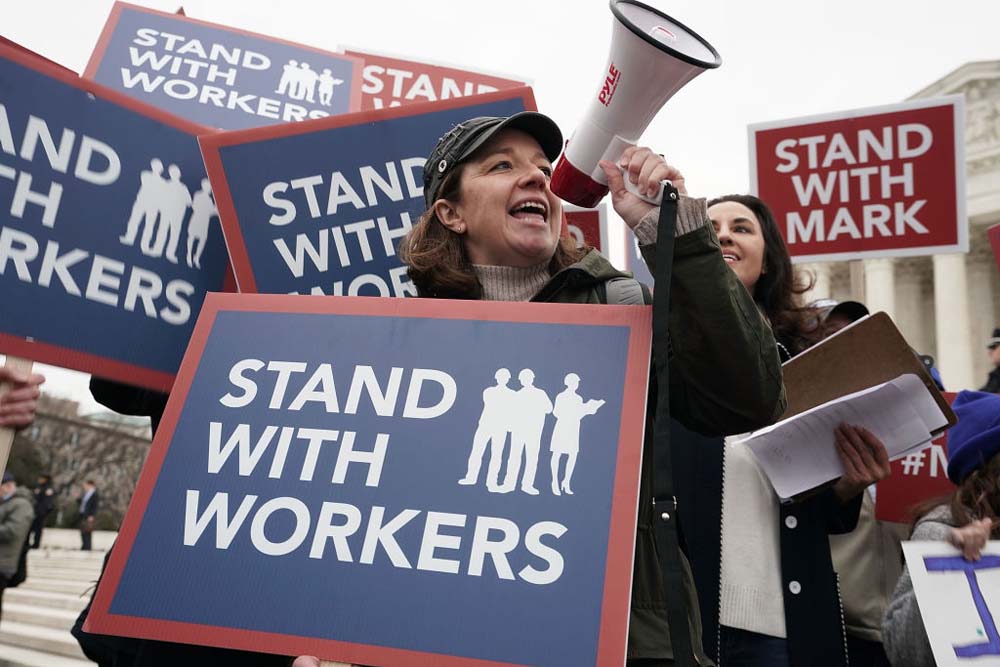