Last month, the CEO of a high-performing charter school chain in New York City was fired for, apparently, defending the proposition that low-income students of color deserve a rigorous, high-quality education.

Steven Wilson, the founder of Ascend Charter Schools, wrote a blog post titled “The Promise of Intellectual Joy,” in which he defended the value of a liberal education that allows students to “experience the satisfaction of their intellect: the heady delight in connecting ideas, the pleasure of imagination, and the reward that follows mental struggle.” Wilson expressed concern that the recent push for “diversity, equity, and inclusion,” could be hijacked by a virulent strand of social justice ideology that attacks intellectual virtues such as “objectivity” and “worship of the written word,” as manifestations of “white supremacist culture.”

Then, as though on cue, an anonymous petition was posted attacking Wilson for his “offensive and oppressive content that perpetuates white supremacist ideology.”

To put it charitably, the petition’s authors evinced extremely limited reading comprehension, and, as John McWhorter noted in the Atlantic, displayed an “almost mysterious lack of concern with precision of expression and organization of thought.” Rather, McWhorter notes, the petition “bristles with terms such as white supremacy and culturally responsive, in response to which educated whites today are trained to nod on pain of being tarred as bigots.”

Then, as though on compulsion, Ascend’s board of directors nodded and fired Wilson.

Julia Bator, co-chair of Ascend’s board, claims that the blog post wasn’t the sole reason why Wilson was fired. Rather, she explained, Ascend had fallen behind on its “diversity, equity, and inclusion” initiatives and needed to “evolve as a network.”

If this were really all there was to it, Bator and her colleagues could have allayed Wilson’s concern that diversity, equity, and inclusion risks being hijacked by ideologues who deride intellectualism as “whiteness” by forthrightly defending the principles and value of a liberal education.

Instead, their silence on the subject, and apparent inability to push back at all against the petitioner’s unhinged rhetoric (the petitioners even attacked Wilson for arguing that liberal education affords an opportunity to escape poverty!), confirmed Wilson’s worst fear.

The silence from the charter school community speaks volumes as well. The number of individuals who have stepped forward to defend Wilson could be counted on one hand. But more tellingly still, not a single individual of note in a field full of self-avowed “anti-racists” has declared that Ascend did the right thing by assenting to the petition demanding that they hold Wilson “accountable for white supremacist rhetoric.”

Perhaps because the idea that what he said constituted “white supremacism” is absurd.

And because it’s terrible.

The true victim here is not Steven Wilson. The true victims are Ascend’s students. They have effectively been told that the founder of their schools was a white supremacist. They have been shown that no evidence or coherent argument is necessary to support such a serious charge, which their institution did not attempt to dispute. And, worst of all, they have essentially been taught that the ideals he espoused in his blog post were not universal values, but “white” ones.

It’s hard to imagine a more damaging set of messages that could be broadcast to low-income students of color.

How exactly is it that such terrible ideas that apparently find no open champions have nevertheless come to hold such power in a movement founded to fight the soft bigotry of low expectations?

The answer, perhaps, lies in the peculiar politics of today’s charter school proponents. Not long ago, charter schools were a rare spot of bipartisan agreement. But in recent years, high-profile liberal politicians have taken a hard-left turn against charters. And the movement, staffed largely by Democrats, has tried to regain lost favor by emphasizing their social justice bona fides on a bevy of issues at best tangentially related to operating effective educational institutions.

Effective political movements must necessarily draw and maintain red lines to fend off hijacking by ideological extremists of various stripes. But the charter movement’s leftward lurch to regain good graces in liberal circles have left it incapable of fending off the excesses of wokeness.

Charter school leaders must proceed with greater caution, care, and moral confidence. The promise of schools that offer a more rigorous education for low-income students of color attracted a great deal of political support and philanthropic capital. The prospect of schools that telegraph to students that a liberal education is the preservation of “whiteness” will retain few friends — and deserve none. 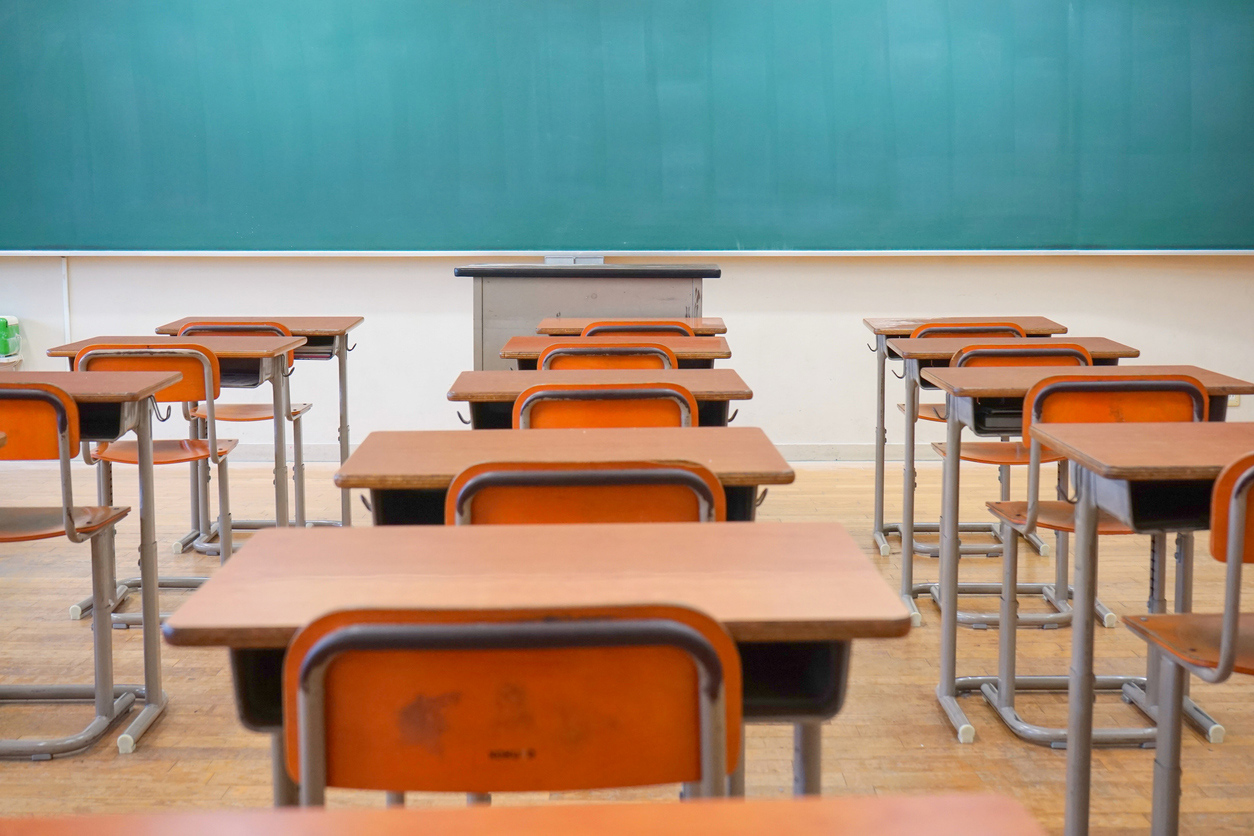 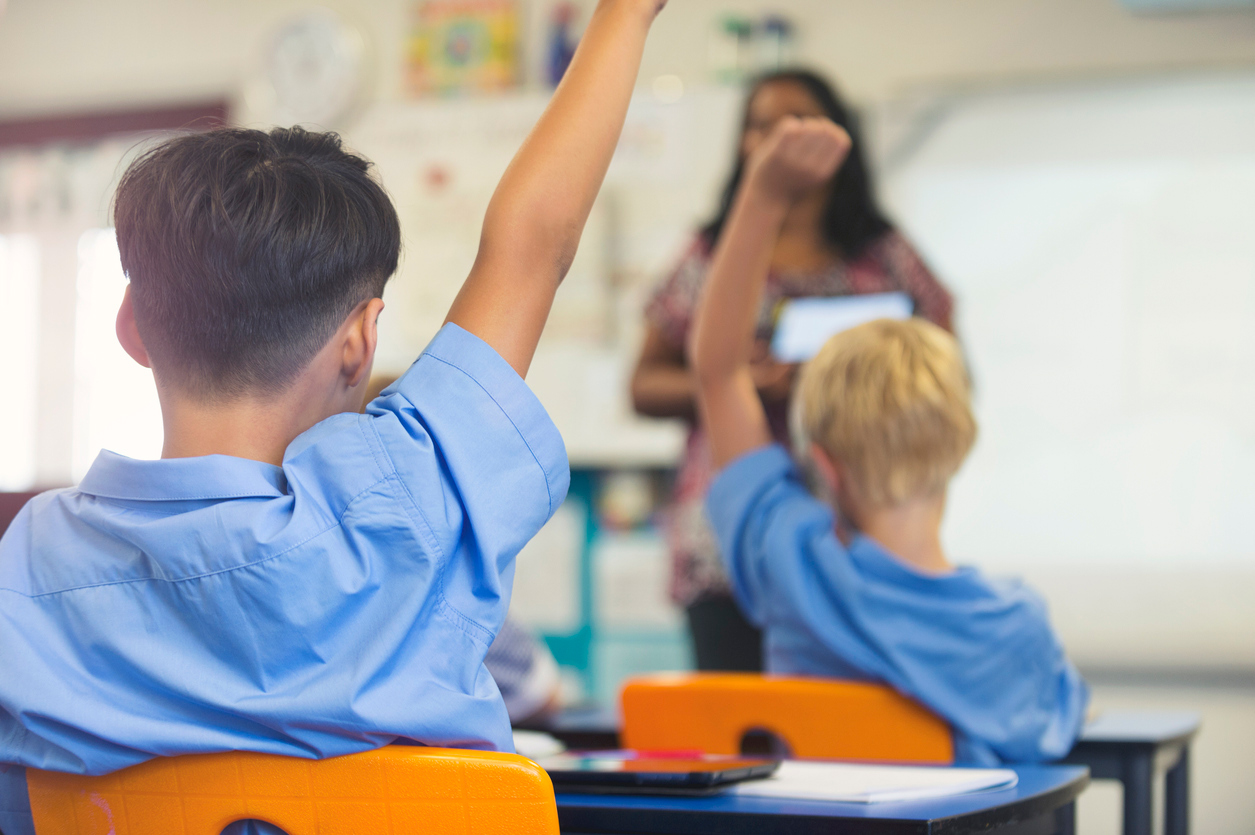