Criminal-justice “reform” in New York has turned our courts into a merry-go-round, with violent offenders free to jump off at will.

The latest outrage took place in The Bronx, where 16-year-old Jordon Benjamin allegedly stabbed Amya Hicks in mid-December. Arrested a few days later, he was charged with felony assault and assorted lesser charges. Amya Hicks needed surgery and spent several days in the hospital. Benjamin was less inconvenienced: He only spent a few hours in a holding cell before being released on his recognizance, without having to post bail.

It’s bad enough that an alleged knife-wielding thug who slashes neighborhood women got to gallivant out of jail. But the story becomes downright enraging when we learn that Benjamin was already facing manslaughter charges — and the same judge let him out twice.

On Christmas Eve 2019, young Benjamin and some of his mates allegedly took time out from their holiday festivities to assault Juan Fresnada, a 60-year-old Bronx man. They stomped on him and brained him with a garbage can. Fresnada died, and Benjamin and his crew got away with $1. 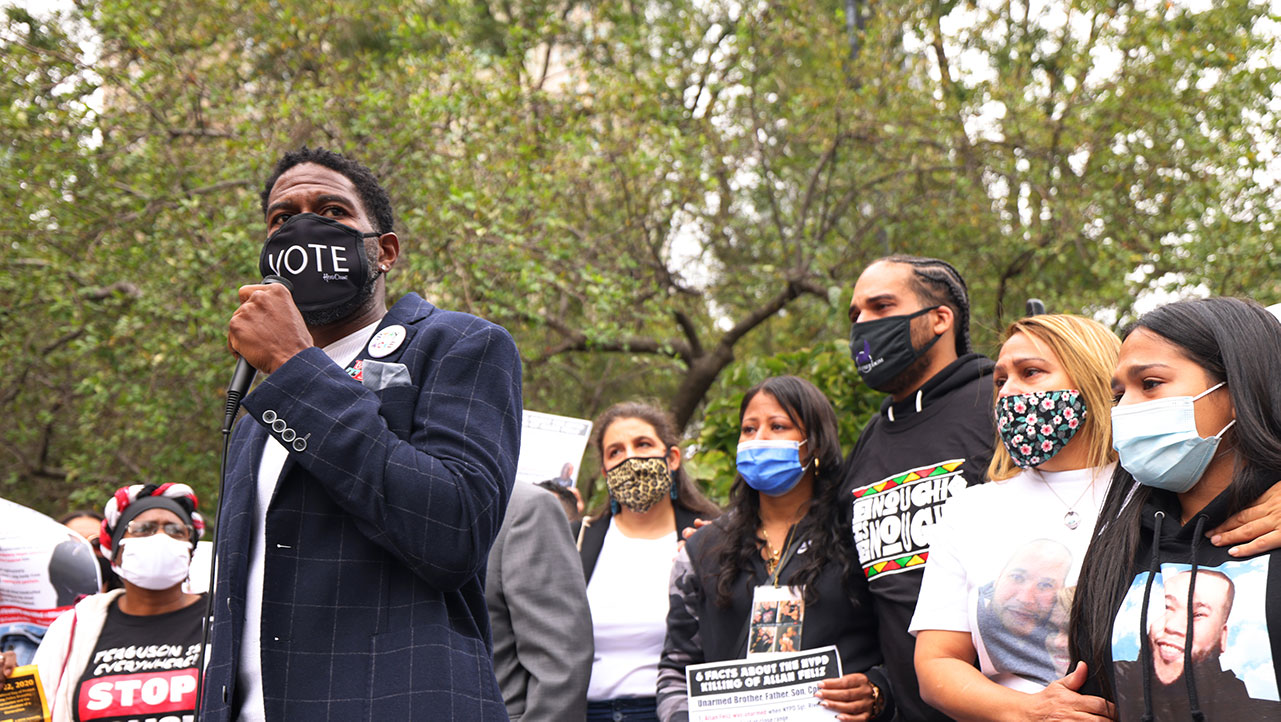 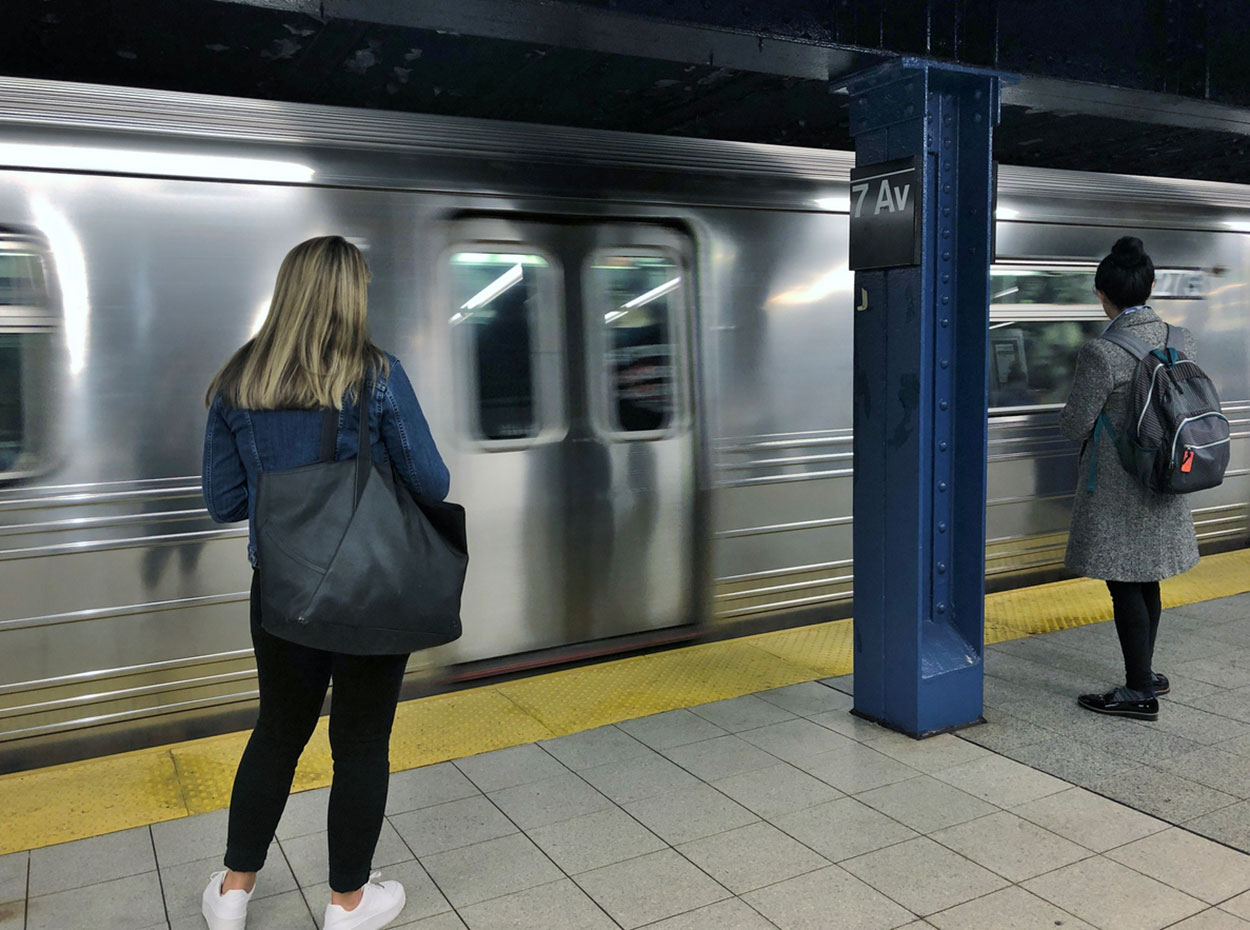