The Fed was politicized long before Donald Trump got to the White House or even started tweeting.

What to make of the current battle over the politicization of the Federal Reserve? The past year has featured an unprecedented attack by President Trump on Fed leaders and their independence. Mr. Trump not only questioned the board governors’ judgment but even contemplated removing the chairman for the sin of not setting interest rates where the president wants them. In reaction, four past Fed chairmen recently co-wrote an op-ed on these pages to remind the country that short-term political pressures can undermine the proper long-term objectives of monetary policy.

Yet it’s ironic to witness former Fed chairmen lamenting the central bank’s politicization. Over the past few decades the Fed has become increasingly politicized in large part because of the actions of its leaders, including the op-ed’s four authors. It is worth reflecting on how an institution like the Fed becomes politicized, and what can be done today to promote Fed independence.

Milton Friedman, Allan Meltzer and many other observers of Fed history recognized that independence is more than a matter of legal and institutional structure; it depends on how the Fed behaves. Under the Fed’s current structure and rules, there are many levers that politicians can, and do, employ to influence monetary policy. True independence comes from making it harder for politicians to pull those levers.

Recognizing this, Friedman and Meltzer advocated transparent, systematic rules as the best antidote to political attacks. When a president or lawmaker asked a Fed chairman why he decided not to lower interest rates, the answer most likely to defuse a populist attack would run something like this: “Our actions reflect the transparent monetary-policy framework that we have established to implement our legislative mandate, and that framework is derived from our understanding of how the economy functions. The framework and the thinking behind it are all publicly disclosed. We occasionally alter our framework as our understanding evolves, but we don’t employ ad hoc judgments based on our personal discretion to set interest rates. We follow the discipline of what our economic framework says should guide interest-rate policy.”

No official has ever given such an answer, because no such policy framework, or disclosure of it, has ever existed.

Meltzer often testified before Congress to point out that establishing this kind of systematic policy framework would also enable Congress to exercise its legally established role as the Fed’s overseer. With a framework in place, lawmakers could hold the central bank to account for its failures. Without such a framework to focus congressional questioning, Fed leaders can provide evasive, long-winded answers to legitimate challenges of their actions.

It is particularly strange and disingenuous for the former Fed chairmen to extol the virtues of congressional oversight as the discipline that underlies the Fed’s legitimacy when they have done little over their careers to make oversight more effective. In particular, Paul Volcker and Alan Greenspan elevated obfuscation to an art form in their congressional testimonies. (People used to joke that Mr. Greenspan once said to a congressman: “If you understood me, then I misspoke.” It was funny for a reason.)

The lack of a systematic monetary-policy framework has not been the only thing to encourage the Fed’s politicization. Ben Bernanke and Janet Yellen took the Fed into new fiscal-policy territory by buying mortgage-backed securities and thereby providing a subsidy for mortgage interest rates. When monetary policy strays into the fiscal realm, the Fed inevitably becomes a target of both legitimate criticisms and attempts to get it to subsidize other things.

Messrs. Greenspan and Bernanke also presided over major expansions of the Fed’s regulatory and supervisory authority, embodied in the Gramm-Leach-Bliley Act of 1999 and in the Dodd-Frank Act of 2010. These laws made the Fed more powerful, but those new powers also made the central bank a party to new political bargains.

As Stephen Haber and I document in our book “Fragile By Design” (2014), the Fed’s authority over approving bank mergers and supervising compliance with the Community Reinvestment Act led it to oversee a highly political and economically destructive rent-sharing arrangement between merging megabanks and activist organizations. That in turn encouraged risky behavior in housing finance in the years leading up to the 2008 crisis.

So the problem of politicization isn’t all about Mr. Trump. In fact, the president’s highly visible and bumptious attacks likely will have little effect. In contrast, the politicization wrought by Fed leaders’ actions produces major adverse consequences. Arthur Burns ’s kowtowing to President Nixon behind closed doors decades ago was one example. Today Fed leaders have created a different set of problems, but the result is the same: The Fed is anything but independent.

The best ways to insulate the Fed from political attacks are for Congress to remove the most politicizing regulatory and supervisory powers from the Fed (as the U.S. Treasury had proposed right before the 2008 crisis), and for Fed leaders to eschew fiscal interventions and formulate and disclose a clear strategy that constrains ad hoc discretion. I’m not holding my breath on any of these, but meanwhile perhaps Fed leaders can spare us the self-righteous platitudes.

Charles W. Calomiris is a professor of finance at Columbia Business School and a member of the Shadow Open Market Committee. 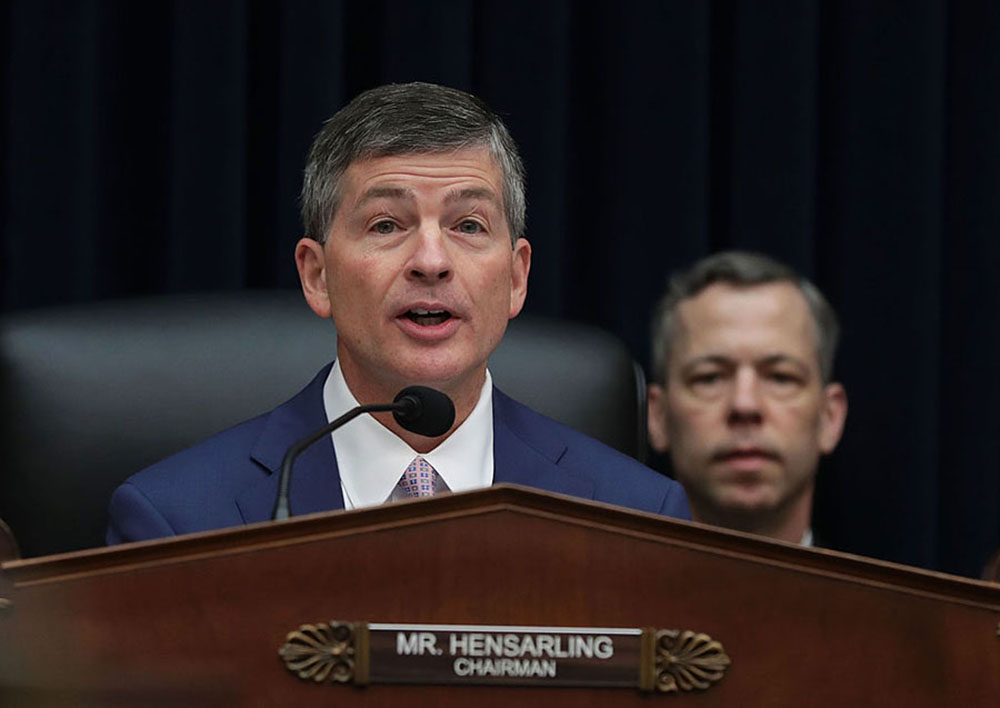 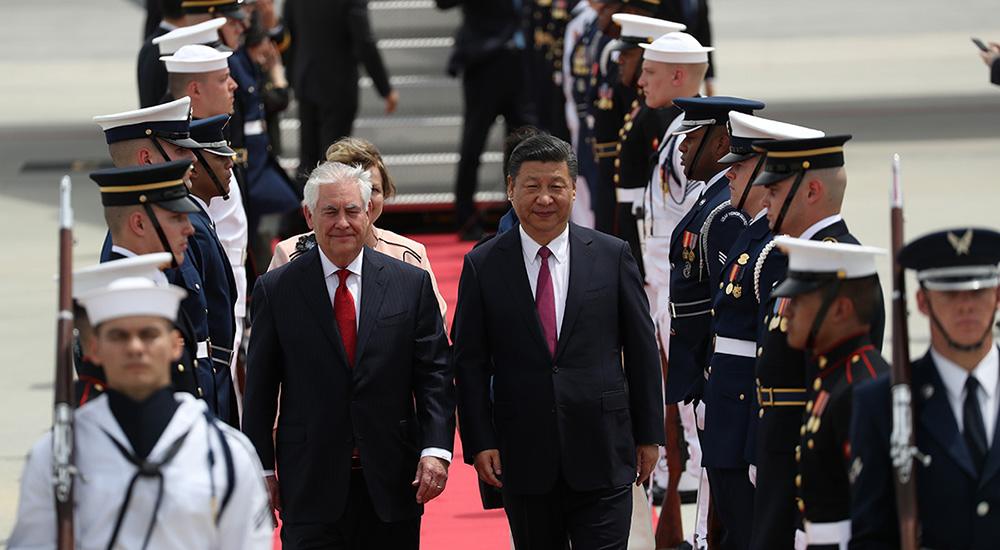