Catholic School Enrollment Rose for the First Time in Decades Thanks to Our COVID Response. Here’s How To Keep It Up.

For the first time in 20 years, enrollment in U.S. Catholic elementary and secondary schools increased in 2021-22, rising by 3.8 percent according to data from the National Catholic Educational Association. The enrollment boost was driven in large part by the leadership Catholic schools showed in returning to in-person learning a full year before many of their public school counterparts. But if we want to turn this enrollment rebound into enduring growth, we will have to double down on what makes our schools unique—and what makes them so critical to the broader ministry of the church—while removing the barriers that make our schools inaccessible to too many.

Kathleen Porter-Magee is and adjunct fellow at the Manhattan Institute and the superintendent of Partnership Schools, a network of nine urban Catholic schools. Based on a recent MI issue brief. 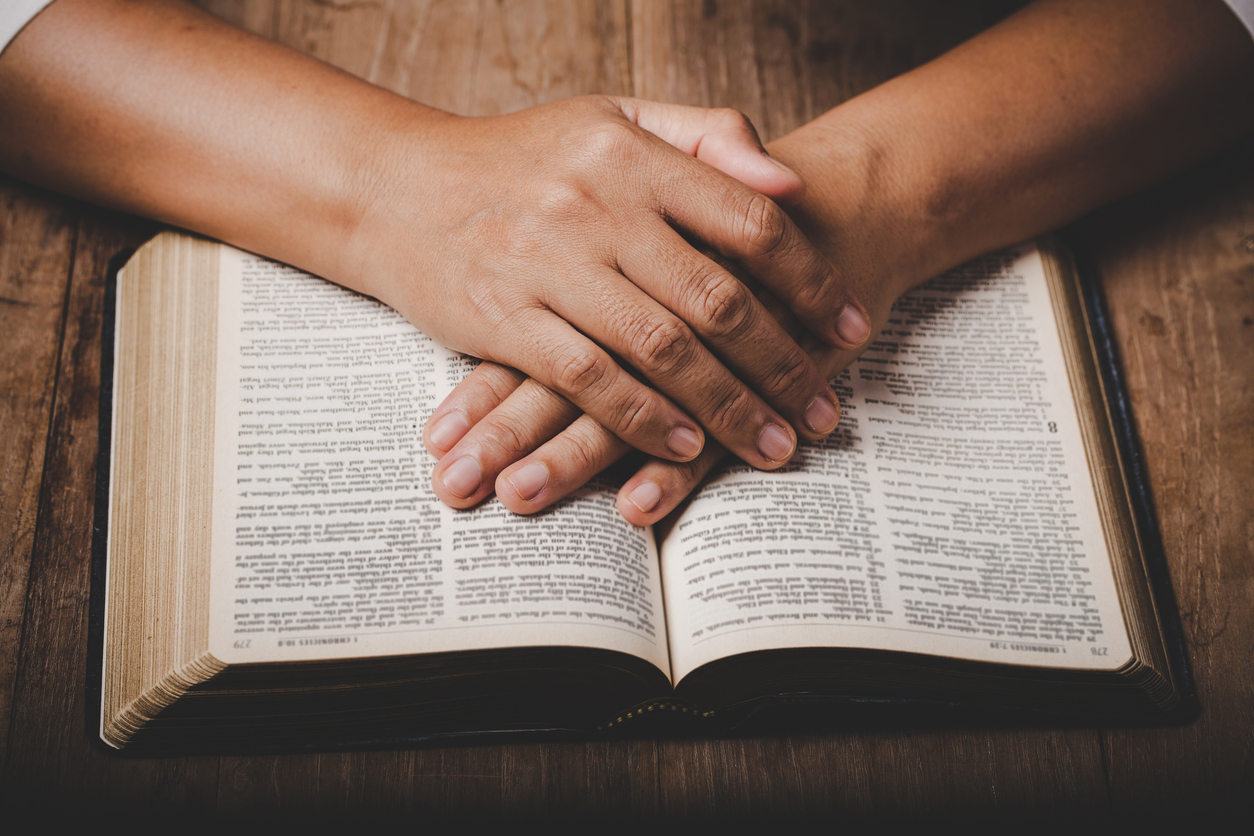 Amid the Pandemic, Progress in Catholic Schools 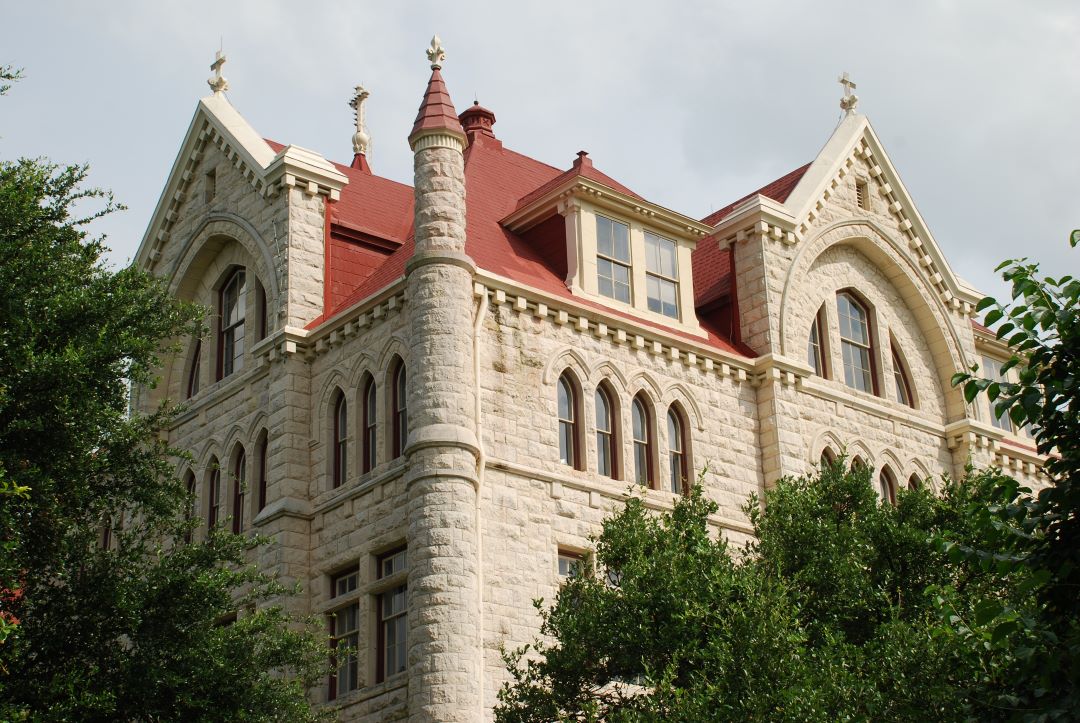 In a Time of Crisis, Catholic Schools Offered a Choice, Not an Echo