The Case for Black Patriotism

The Case for Black Patriotism

Black Americans are wrestling with competing narratives about the American project. Should the United States be seen as a racist, genocidal, white supremacist, illegitimate force? Or should it be recognized for what it has become—however falteringly—over the course of the last three centuries: the greatest force for human liberty on the planet?

Please join us on Thursday, November 11 for a discussion on these narratives with Jason Riley, Glenn Loury, and John Wood, Jr. After an introduction from Manhattan Institute Senior Fellow and Wall Street Journal columnist Jason Riley, Professor Loury will make the case for unabashed black patriotism—the notion that black Americans’ birthright citizenship in history’s greatest republic is an inheritance of immense value, worthy of embrace and celebration. Wood, Jr. will probe the strengths and weaknesses of Loury’s argument, while exploring why the narrative that is ultimately adopted by most black people will be so important to our nation’s future. 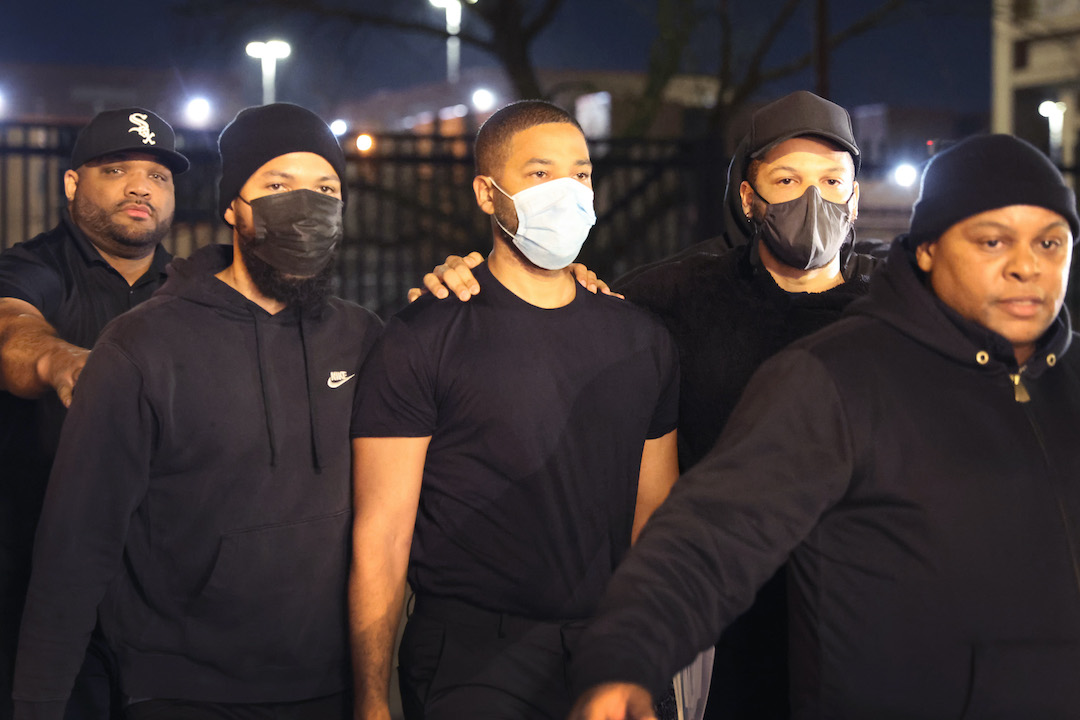