By Giving Up on Graffiti, Bill de Blasio Opens the Door to More Decline

Mayor Bill de Blasio has canceled a graffiti-eradication program that cleaned private buildings, thus deliberately sending the city back to its worst days of crime and squalor.

Nothing sent a stronger signal in the late 1980s that New York was determined to fight back from anarchy than the transit system’s campaign against subway graffiti. That campaign was based on broken-windows policing, a theory that recognizes that physical disorder and low-level lawlessness, such as graffiti, turnstile-jumping and litter, telegraph that social control has broken down. That low-level lawlessness invites more contempt for norms of behavior, including felony crime.

The subway authority declared victory over the graffiti vandals in 1989, even as privately funded business-improvement districts were increasing graffiti cleanup in retail corridors across the five boroughs. Inspired by broken-windows theory, Police Commissioner Ray Kelly, serving then under Mayor David Dinkins, removed the squeegee men who menaced helpless drivers queuing for the city’s bridges and tunnels. And with the mayoralty of Rudolph Giuliani in 1994, public-order maintenance entered the city’s governing philosophy.

The steepest crime drop of any big city in the country — nearly 80 percent over three decades — followed. Newly restored storefronts and avenues cleared of aggressive panhandlers invited a flood of tourists and new residents.

De Blasio paid lip service to broken-windows theory during his first term in City Hall. But an appreciation of public order doesn’t come naturally to a “progressive.” He has now reverted to type. 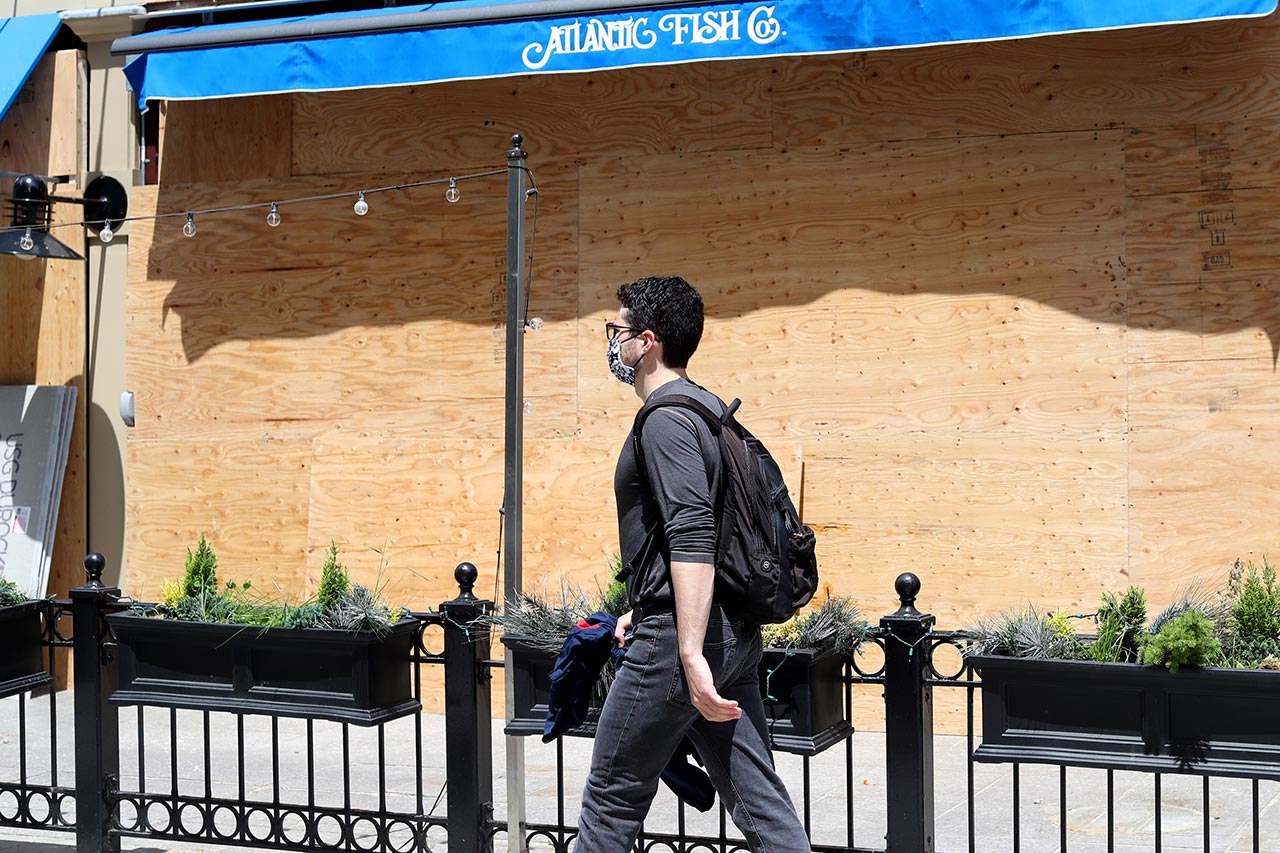