Don't expect them to abandon illiberalism

A survey from the respected, Left-leaning Higher Education Policy Institute (Hepi) shows that British undergraduates have caught up with the craziness of their North American counterparts. If policymakers don’t act quickly, Britain is likely to become a substantially less free society.

The Hepi report finds that 61% of British students think that “when in doubt” their university “should ensure all students are protected from discrimination rather than allow unlimited free speech”. Just 17% back the free speech position. This 61-17 slant represents a big change from the already illiberal 37-27 margin recorded in 2016.

Among the other findings: 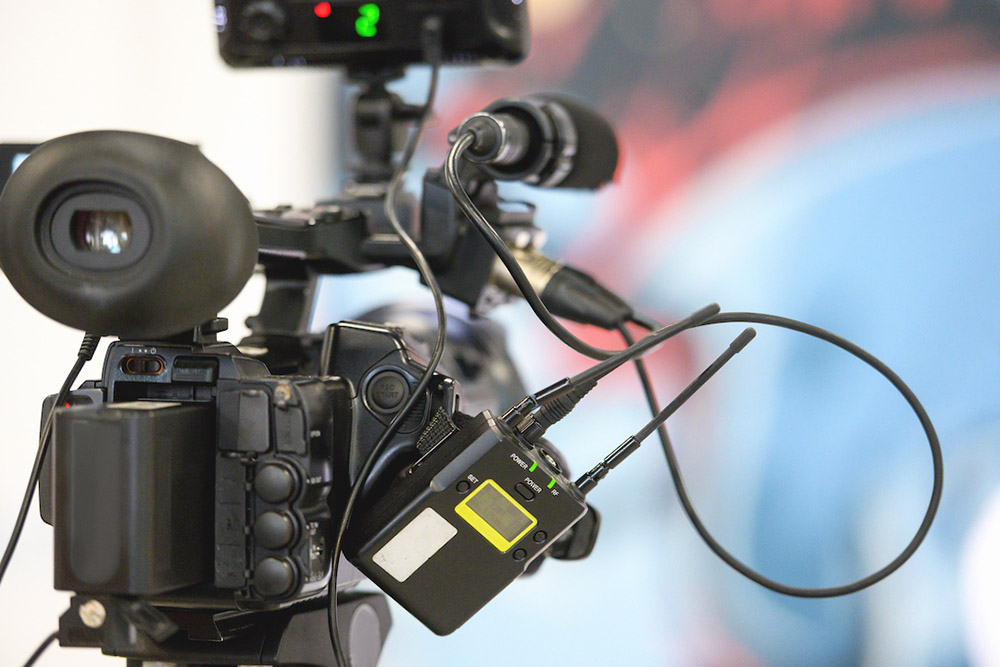 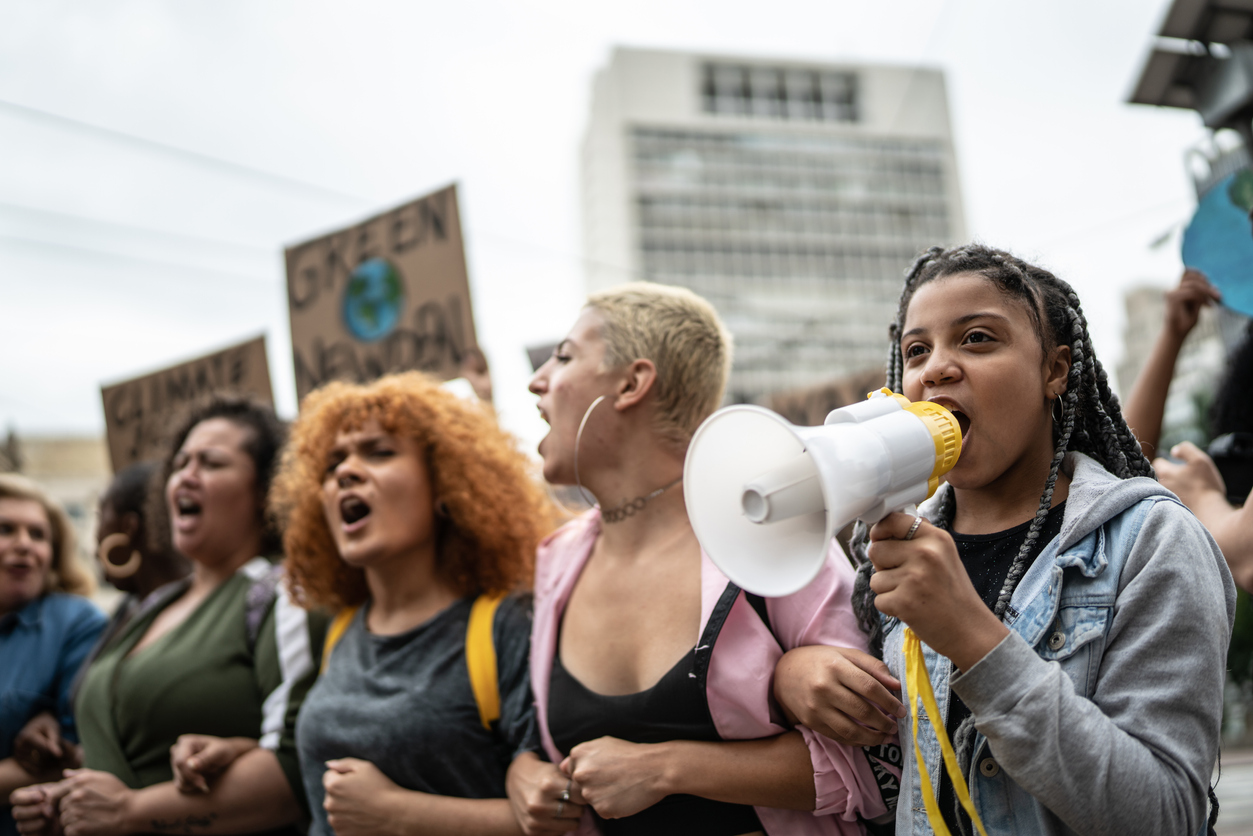 Polarization Is About to Get a Lot Worse: Students Are Even More Divided than We Are