Mayor de Blasio came into office on the first day of 2014 with big dreams and bigger promises. He planned to take on all the major issues of New York City, transforming it from top to bottom.

The mayor, limited by law to only two terms, has a little less than 18 months left before he leaves office, and economic pressures mean that he won’t have a lot of room to throw his elbows around, fiscally speaking. So it’s worth taking a look at how his performance has stacked up against his promises.

Ten minutes after he was sworn in by Bill Clinton that bitterly cold morning, newly minted Mayor de Blasio announced, “We recognize a city government’s first responsibilities: to keep our neighborhoods safe; to keep our streets clean; to ensure that those who live here — and those who visit — can get where they need to go in every borough.”

In retrospect we can say that maybe he shouldn’t have led with those particular promises, though hindsight is always 20/20 … especially in 2020. Safe neighborhoods? Depends where you live. Homicides are up 24 percent this year over last, and parts of Brooklyn and Upper Manhattan have seen shootings rise by a factor of 5, 10 or even 20 in some precincts. 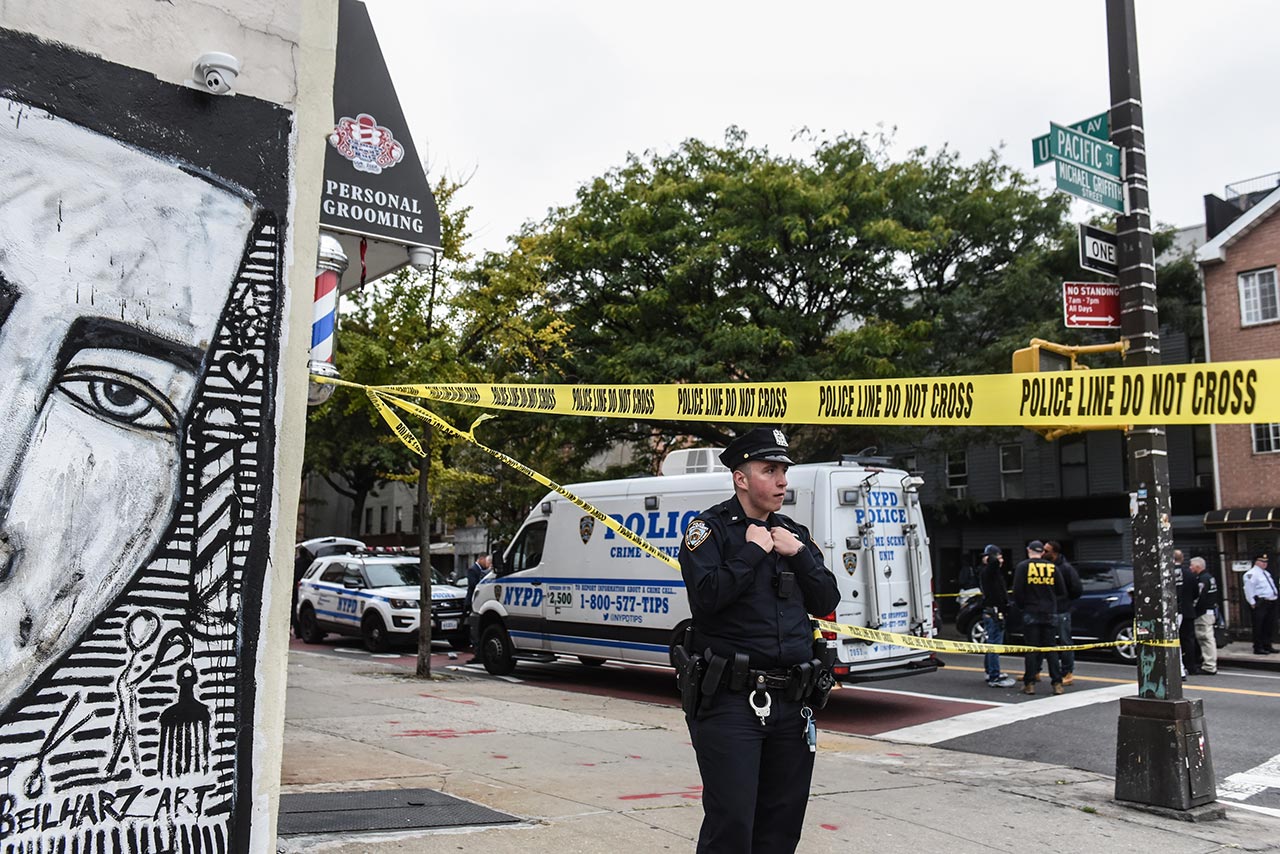