Criminal justice in America is at a crossroads. The election of President Biden — whose party is aligned with Black Lives Matter, who called Antifa “an idea” and who cites “systemic racism” as the major problem facing black Americans — will make the next four years challenging for proponents of effective policing.

This challenge will be felt not only by those on the thinning blue line, but also by those living in deteriorating urban enclaves that saw homicides and shootings spike in the second half of 2020.

Most law-enforcement policy is set by state and local governments, many of which have acted recently to hamstring cops and hack away at policing budgets. But the incoming Biden administration will have significant influence over how the debate plays out on the ground.

The next US attorney general will set the agenda at the Department of Justice, and there is every reason to expect the agenda to go backward, reverting to Obama-era practices. The Obama DOJ initiated numerous “pattern-and-practice” investigations of police departments based on racial disparities in various enforcement outcomes.

Should Team Biden reinstate this model, cities could see crime continue to rise. A troubling study, coauthored by Harvard economists Roland Fryer and Tanaya Devi, assessed the impact of pattern-and-practice investigations under former President Barack Obama. It found a strong causal connection between some of those investigations — the ones that followed viral incidents of police use of force — and spikes in serious crime.

In Baltimore, Chicago, Cincinnati, Ferguson, Mo., and Riverside, Calif., investigations led police to scale back proactive policing. Each of these jurisdictions saw sharp drops in police-initiated interactions, such as pedestrian stops; as a result, “almost 900 excess homicides and almost 34,000 excess felonies” occurred over a two-year period.

The last national “reckoning” on race and policing didn’t just broaden the influence of Black Lives Matter; it also gave birth to the “progressive-prosecutor” movement. In urban jurisdictions around the country, defense attorneys and self-styled criminal-justice reformers began targeting district, state and county attorney races. That bid has proved extremely successful, thanks in part to the financial resources poured into those races by George Soros.

In some of these cities, US attorneys have sought to mitigate the harm of these policies by stepping up to prosecute cases with a federal dimension. If the progressive-prosecutor movement expands into the federal government with the appointment of soft-on-crime US attorneys, we could see a decline in the number of cases brought against violent criminals and drug dealers, as well as more leniency when it comes to charging decisions and plea bargaining. We have every reason to expect such a shift to affect crime rates in those jurisdictions.

A Biden administration could also decide to reduce or eliminate federal aid to local police departments already under new financial pressures. One initiative that could be on the chopping block is the 1033 program, which provides surplus military equipment (rifles, body armor, armored personnel carriers and so on) to local departments.

Progressive critics charge that the 1033 program represents the “militarization” of local police and leads to a perception of cops as an occupying force in communities. But denying local police equipment will only make it harder for them to do their jobs during a time of increasing violent crime.

The Joe Biden of 1994 is gone. Before announcing his presidential candidacy, he repudiated his role in passing the then-popular-now-infamous crime bill. His campaign site featured all the race-focused rhetoric that one would expect to see from far-left police critics.

Vice President Kamala Harris has worked to rehabilitate her public image, recasting herself as a “progressive” prosecutor. These shifts in tone and approach reflect the real pressure exerted by groups like Black Lives Matter, their financial backers and their allies in the Democratic Party. The only question is whether, and to what degree, those shifts will manifest themselves in more consequential policy decisions.

Public safety hangs on the answer.

Rafael A. Mangual is a fellow and deputy director for legal policy at the Manhattan Institute and a contributing editor of City Journal. Follow him on Twitter here. This article first appeared in City Journal. 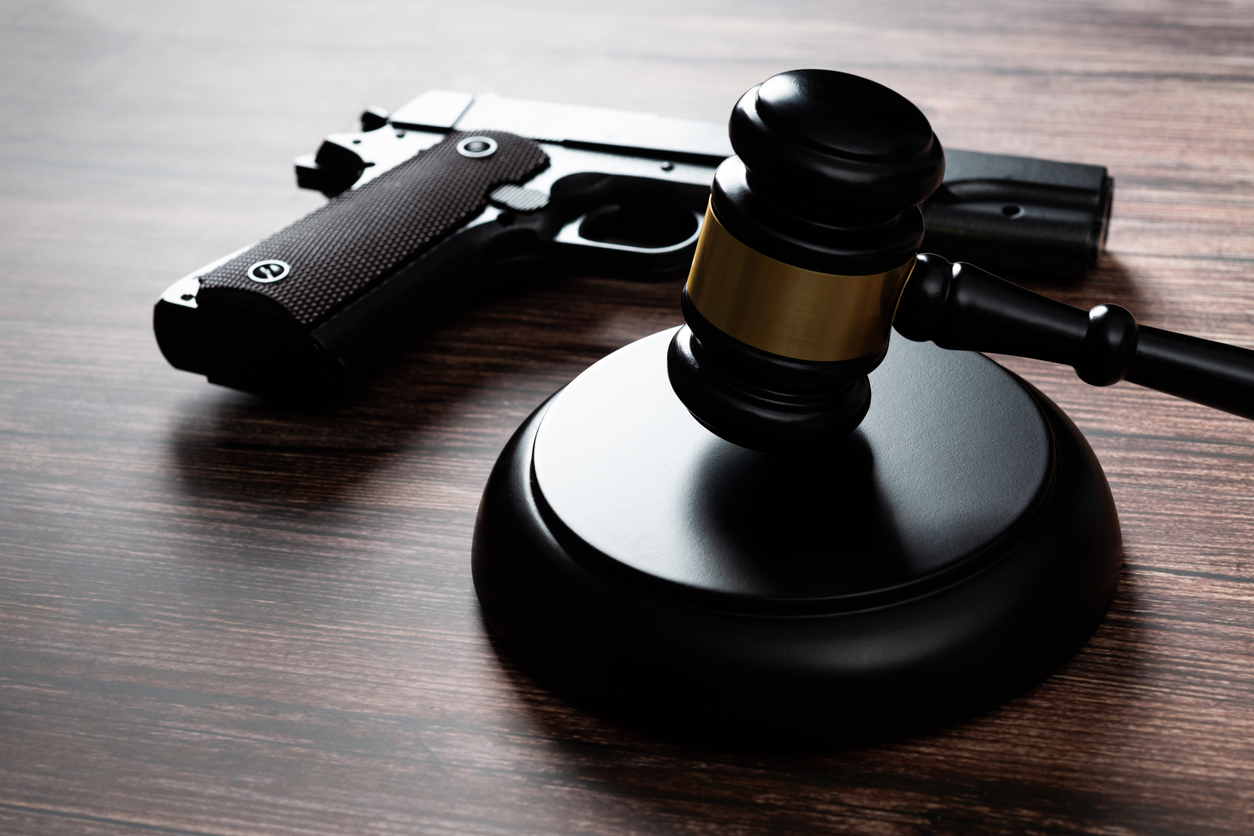 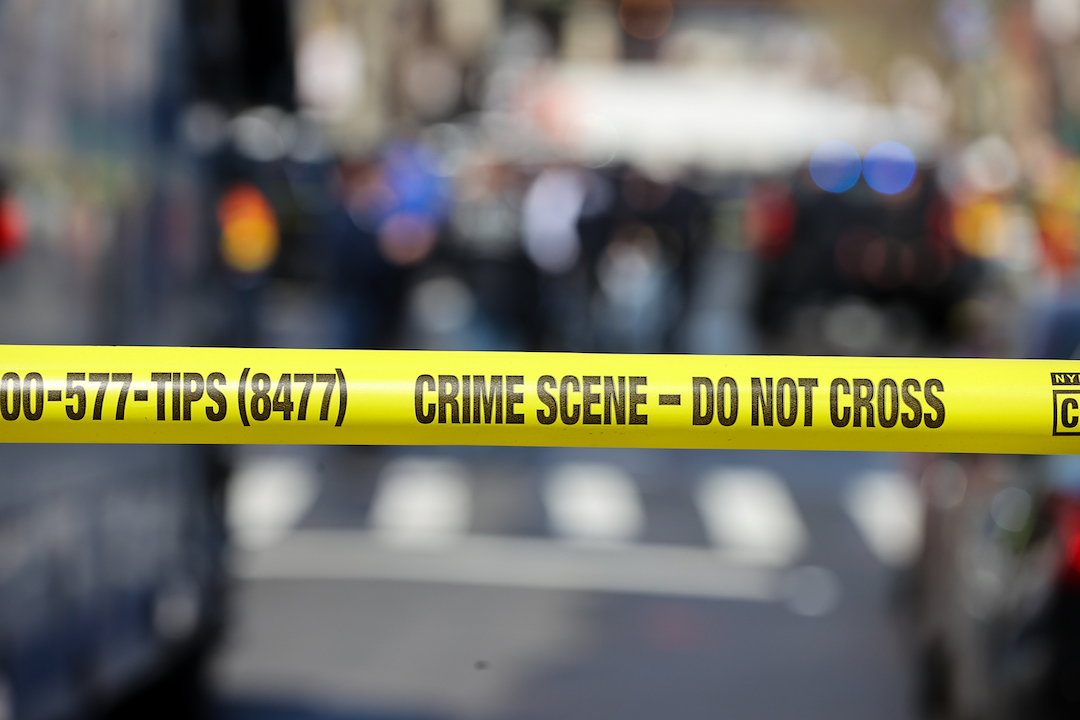 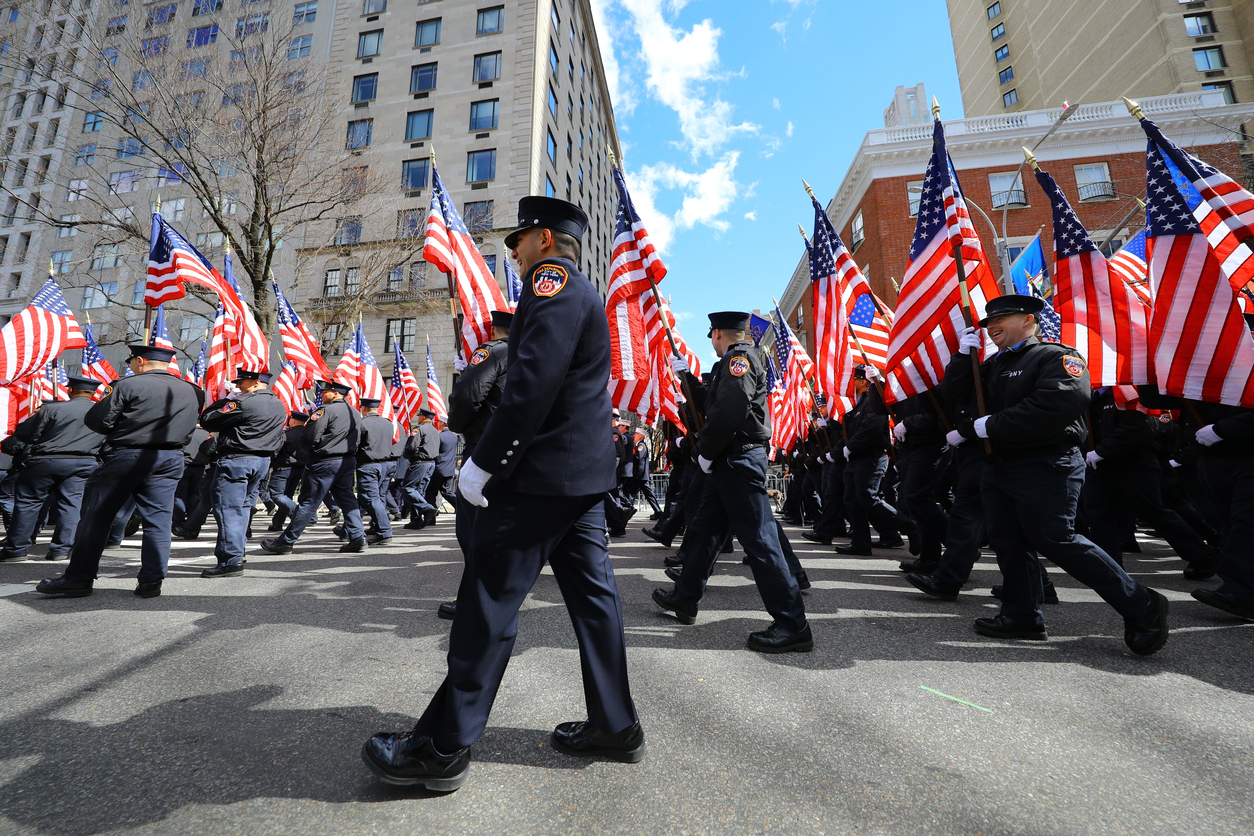