It sets aside $400 billion for long-term health care for the elderly but only $115 billion for roads, highways, and bridges.

President Biden has unveiled a $2.2 trillion grab bag of liberal spending projects creatively branded as an “infrastructure” initiative. The words “invest” and “investment” may appear 160 times in the American Jobs Plan, yet its largest proposal is $400 billion for long-term care for the elderly and disabled, which—whatever its merits—has nothing to do with infrastructure. Same with the proposed billions to support community violence prevention programs, a $10 billion “Civilian Climate Corps” (duties include “advancing environmental justice”), and a proposal to eviscerate state right-to-work laws. Highways, roads, and bridges would receive just $115 billion, or 5 percent of all spending.

The forthcoming release of the “human infrastructure” portion of the proposal is expected to push the total price tag as high as $4 trillion—combining with the pandemic bills to total nearly $10 trillion in new federal spending enacted in one year. And Biden has still promised at least $4 trillion more in new spending in areas such as health care and Social Security. 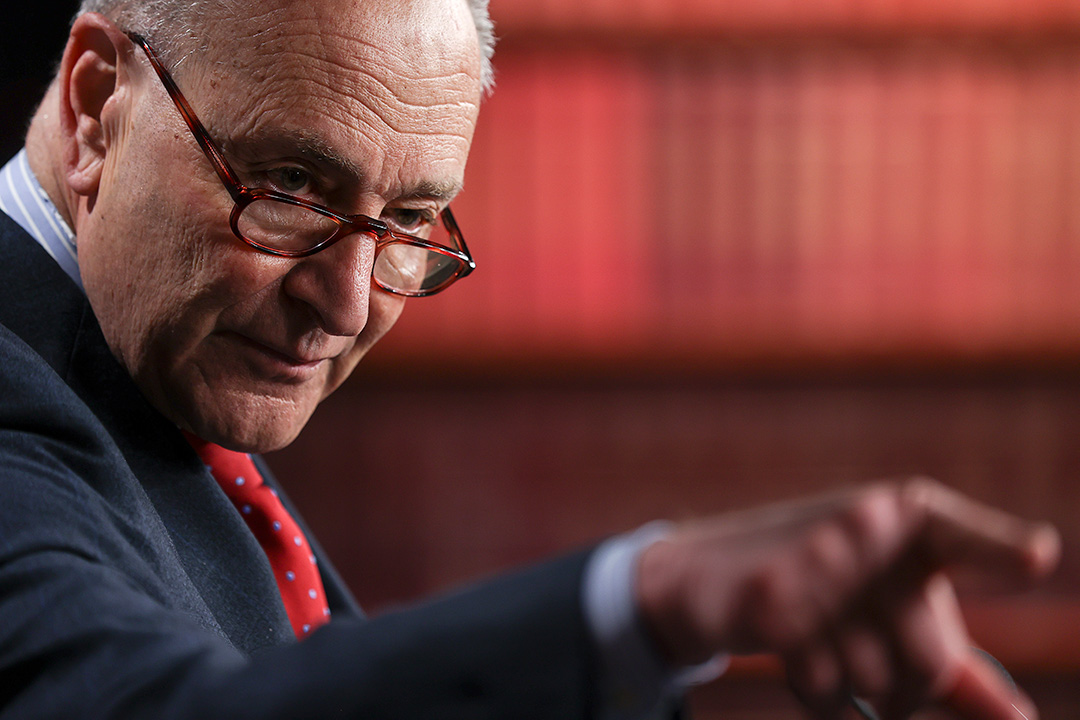 The Democrats’ Shameless Hypocrisy on the Filibuster