It may be in 2022­ that we transform the U.S. economy, but not for the better. House Democrats passed a $3.5 trillion budget resolution for its Build Back Better Agenda — a step in the budget reconciliation process that would make the bill law without Republican support. There are trade-offs to doing something so large and fiscally risky, and Americans are getting distracted from a critical debate we should be having.

What’s getting most of the attention is the politics: how moderate holdouts in the Senate will vote, and whether the $1 trillion plan, which got bi-partisan support, will be passed first. Getting far less attention is how the legislation will alter the role of government in American’s lives. The budget takes a big step toward transforming the American welfare state to r­esemble Europe’s, while somehow promising Americans they won’t have to pay European-level taxes. 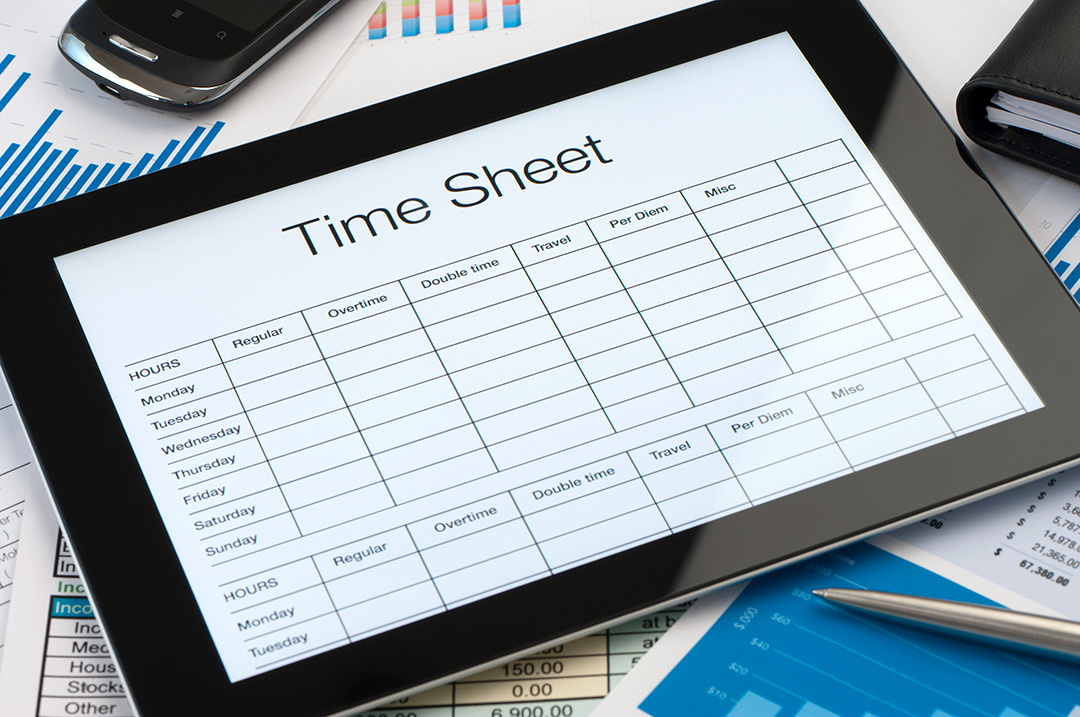