The cause of Thursday’s massive fire at the port of Beirut — a month after blasts there killed 190, injured over 6,000, and destroyed much of the city’s eastern coastal area — is still unknown. But the fire has re-traumatized Lebanese and again thrown the city into panic.

While Lebanon continues to disintegrate politically, it may well be sheer folly to expect peace or stability to erupt any time soon in this volatile, strategic region.

In a statement, the Lebanese army said that the fire broke out in a warehouse in the port’s duty-free market, where highly flammable oil and tires have been stored. Just days ago, officials announced the discovery of an additional four tons of ammonium nitrate at the port. The neglectful storage of the unstable chemical is believed to have sparked the initial blasts that shook the city Aug. 4.

As usual, the Lebanese government, which has done little to help victims of the initial blasts or the 300,000 displaced citizens return home, initially had little to say about the new fire. Beirut’s Gov. Marwan Abboud only urged residents to avoid the port "for their own safety" and allow firefighters to contain the blaze, the state news agency NNA reported. 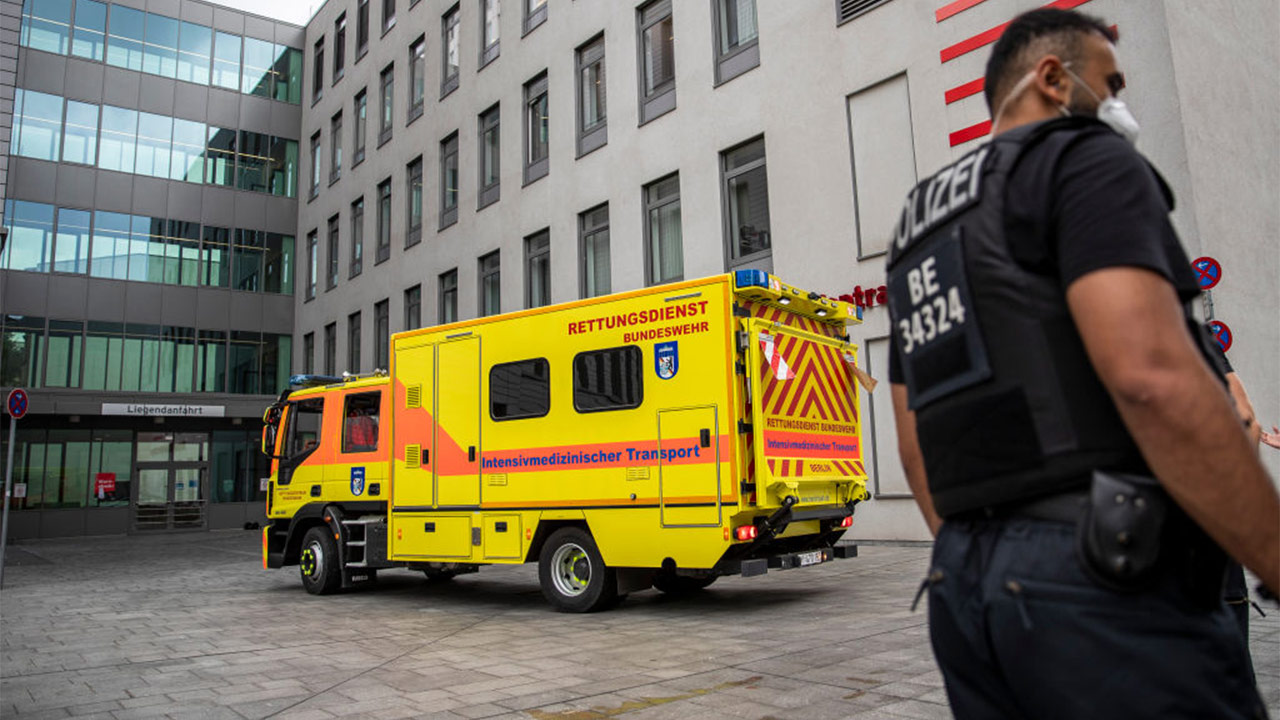 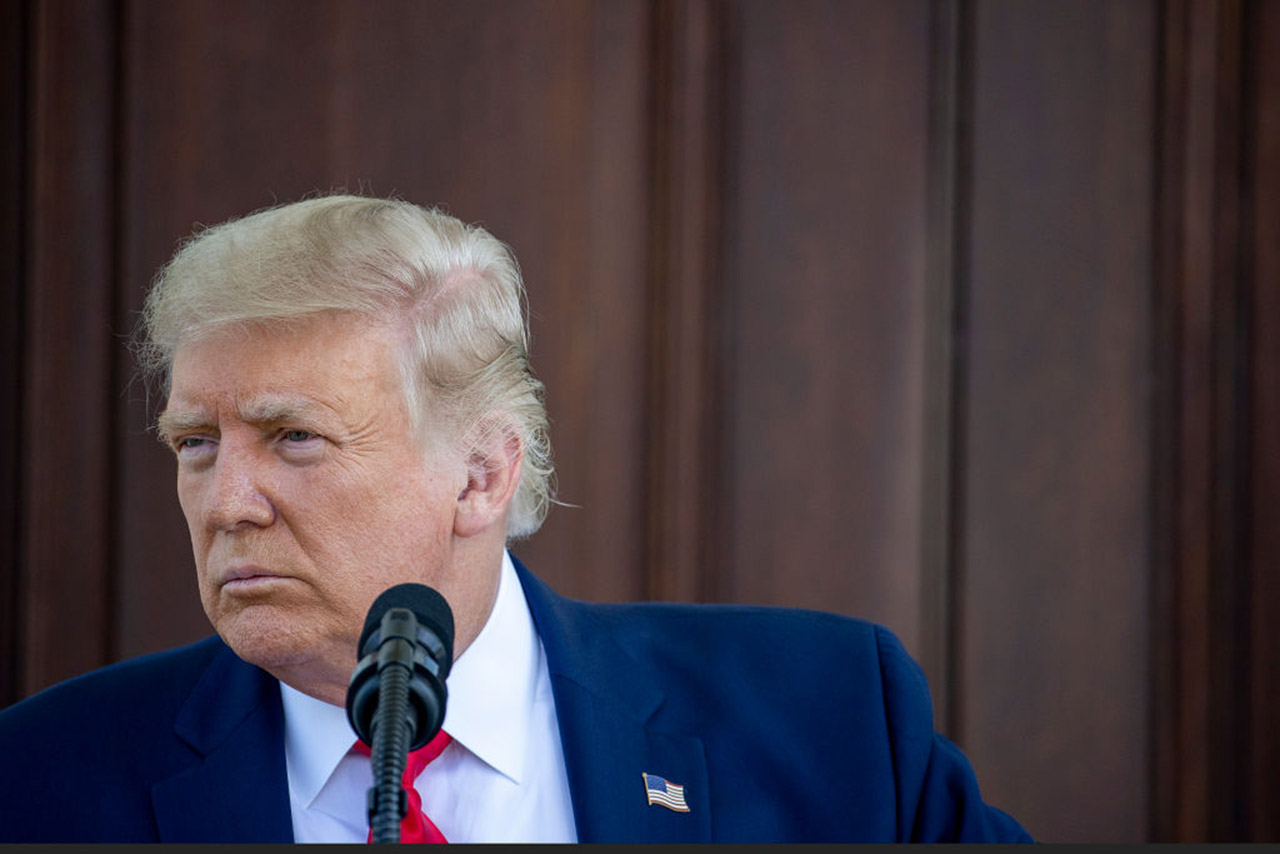 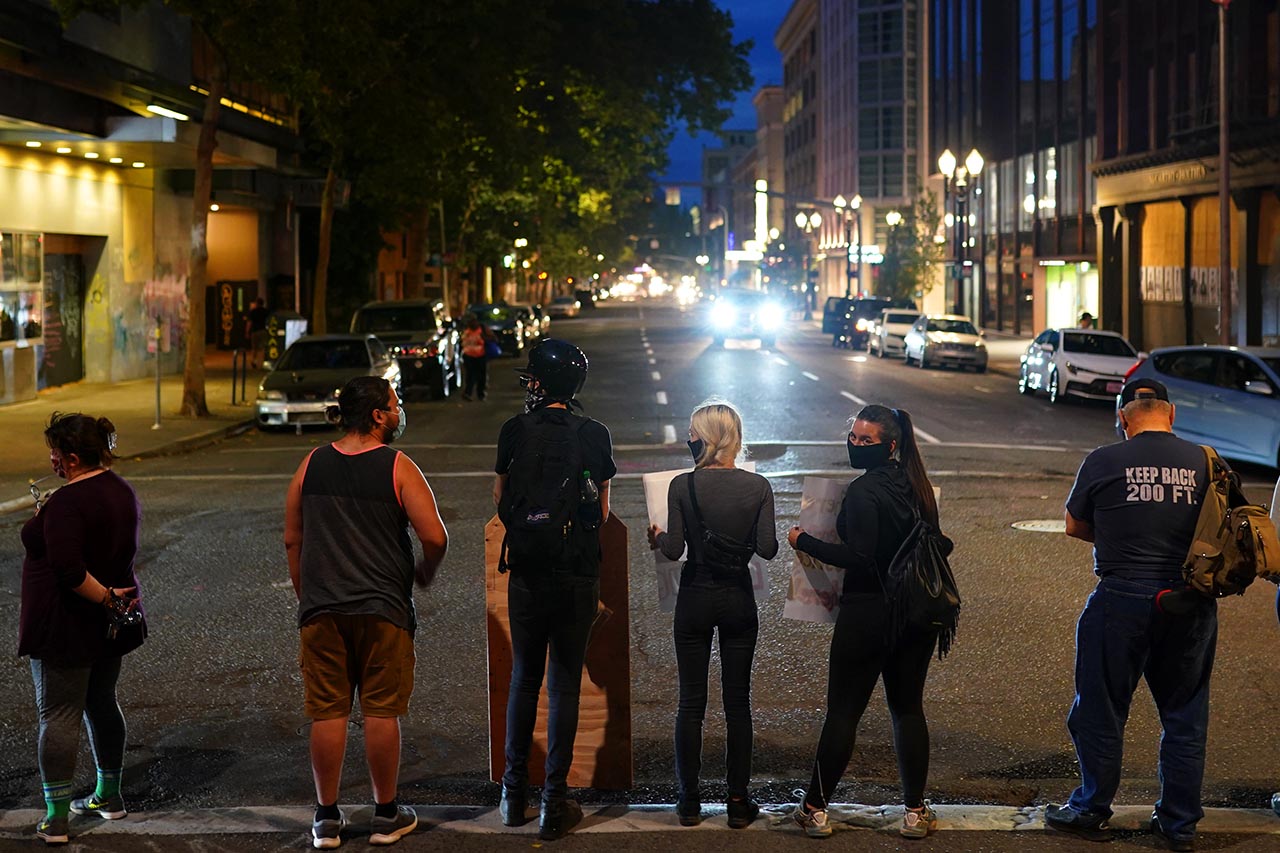