Charters have won over Asian parents in the city, but admission is hard to come by with an Albany-imposed school cap.

In 2010, the powerful documentary “Waiting for Superman” exposed public schools for the failure factories they are, and forged lasting awareness that for black families, the only hope for a decent education is winning the charter school lottery.

That was the early days of charter schools. But the dynamic of racial partisan politics back then cuts even now: Michelle Rhee, daughter of Korean immigrants, appointed by reformist black mayor Adrian Fenty to save poor, black families in the District of Columbia, is obstructed at every turn and ultimately defeated by Randi Weingarten, white boss of a union powerful with Democrats. Although Rhee achieved dramatic student gains, the union denied Fenty reelection, and Rhee resigned. For black families, Rhee and Fenty would not be their Superman. Their rescue lay with charter schools: Success Academy in New York City, KIPP in Los Angeles, Summit Prep in Redwood City, and SEED in DC. 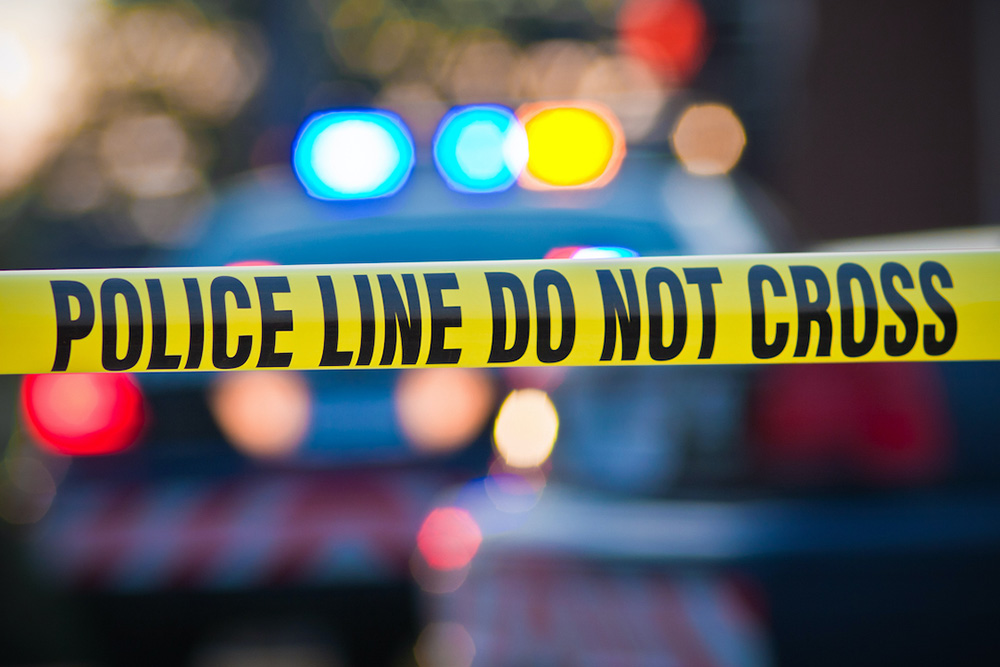