Issues 2020: Are Americans Prepared for Retirement?

Americans have never been better prepared for retirement. In the past, employer-provided defined benefit pensions may have provided a secure income to the minority of Americans who had them—but participation peaked at 39% of employees in 1973. Today, more than half of households participate in a retirement plan, most of them defined contribution plans like a 401(k).

As the first generation to rely on defined contribution plans reaches retirement, they have more retirement income than previous generations, and elderly poverty stands at an all-time low. There is no need to expand Social Security, which is already responsible for a large share of projected future deficits. Social Security was never meant to be the sole source of Americans’ retirement income, and it is not desirable or efficient to make it one.

While defined benefit plans were never accessible to most Americans, defined contribution plans, such as a 401(k), have made most Americans better off.

As the first generation with defined contribution plans retires, they are enjoying higher retirement incomes than previous generations, and most aren’t struggling.

The value of defined benefit pensions can be overstated.

The Average Retiree Has More than Ever

There was never a golden age of retirement in the United States. Social Security did expand in the postwar era to include most workers in the private sector, and some employers, in addition, offered generous pensions to their workers. But most workers did not have these private pensions: at their peak in 1970, only 39% of Americans participated in a defined benefit (DB) plan, and these were typically higher earners.[6]

Defined contribution (DC) plans like 401(k)s are not as generous as DBs, but more employers can offer them to more workers. More than half of Americans now have some form of a retirement plan,[7] and among 61–69-year-olds who have a DC plan, the median balance is about $150,000, which buys about $7,500 a year in inflation-protected income.[8]

Moreover, DB pensions are less valuable than they once were. Getting a significant DB benefit requires long tenure at a single firm, but long tenure has become less common.[9] DC pensions enable workers to change jobs without penalty. This tends to increase earnings, and that means more money to save for retirement.

Thus, it is not surprising that the first generation to retire after a career where DC plans were popular—who began to enter retirement in large numbers in about 2010—are doing better than any previous generation. Economists who compared Social Security and IRS records for retirees in 2000 and 2016 found that access to some form of retirement benefit has been flat or increased, and the amount of income that typical retirees receive from their employer-sponsored retirement benefit did not decrease. The economists found no evidence that the decline of DB pensions resulted in less retirement income for the average household.[10]

As retirees age, most continue to be better off than in the past. From 2010 to 2016, pretax income rose by 5.0% for the median 80-year-old, 8.4% at the 75th percentile, and 12.2% at the 90th percentile. Pretax income did fall by 0.8% at the 25th percentile and by 6.6% at the 10th percentile, but lower-income seniors are still less likely to be destitute than in the past. During the 1970s (often looked back on as a supposed golden era for retirement), the elderly were the group most likely to be poor; poverty rates among Americans older than 65 hovered around 30%. In 2018, the elderly had the lowest poverty rate: 9.7%. The poverty rate among the elderly has been at historical lows since the 2007–08 financial crisis.[11]

Further, all seniors, whether they rely primarily on Social Security or not, are receiving more generous Social Security benefits than in the past. This is because people live longer, so they receive benefits for more years, benefits are indexed to wages—which grow faster than prices—and the value of low-risk income has increased over the years, with falling interest rates.

Opportunities do exist to improve the process of saving for retirement and spending those savings in retirement. For instance, DC plans allow people to accumulate wealth but often leave them unsure of how to translate these savings into sustainable income. Many retirees end up not spending much of their savings until they get sick.[13] In some cases, this leads them to underspend. In other cases, they run out of money. And many struggle to manage the uncertainty of how to prepare for potentially high end-of-life costs or long-term care, for which the insurance market does not offer many viable options.

Policymakers have so far been unsuccessful in finding ways to address the costs of long-term care, so the burden often falls on Medicaid. One solution could include subsidies for the purchase of private, long-term-care insurance. Another might be tax incentives to encourage more annuity purchases, which would mean more income to pay for long-term care rather than relying on Medicaid. The challenges that remain for increasingly wealthy seniors have less to do with the type or generosity of their retirement plans than with their strategies for spending down their assets effectively.

But these narrow problems invite targeted solutions, not an enormous expansion of Social Security benefits for the entire population. Most retirees have more income than previous generations, and if past retirees had good retirements, so will current and future retirees. Having the government provide enough risk-free income to finance most Americans’ entire retirement is extremely expensive, unnecessary, and implausible in the current fiscal environment. Any resources we have available would be much better spent on the low-income elderly or improving options for long-term care. 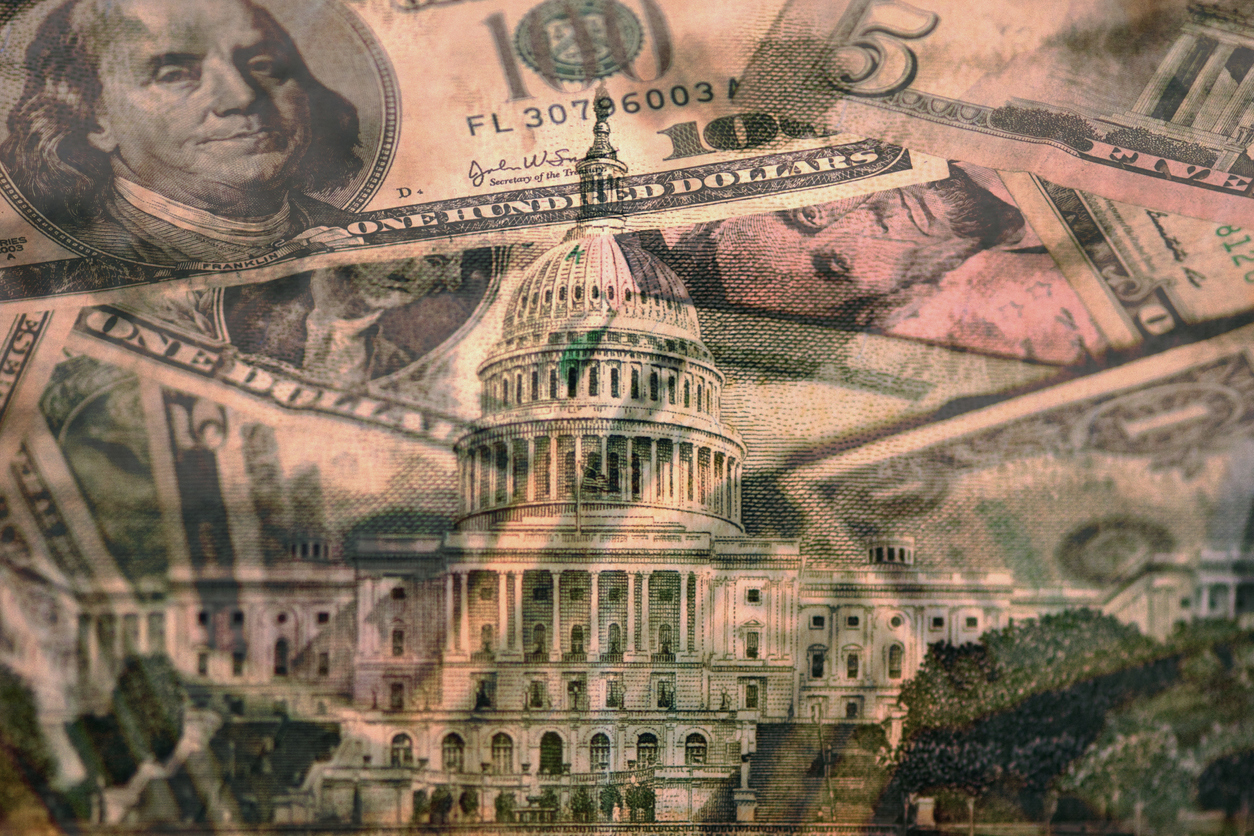 A Soft Landing Won’t Mean the Economy Is Safe