President Donald Trump signed an executive order on Dec. 11 to combat campus anti-Semitism. While well-intentioned, the order could raise free speech problems, depending on its implementation. Anyone who worries about the campus left’s suppression of alleged hate speech should also be concerned about the precedent that the order may set.

Trump’s directive addresses a lacuna in anti-discrimination law. Title VI of the Civil Rights Act of 1964 covers discrimination on the basis of race, color, and national origin, not Judaism or religion in general. The Trump order extends Title VI protections to Jews through some fancy rhetorical footwork that in essence conflates race, color, or national origin with Jewish religious practice.

Before the order was published, the New York Times had reported that the Trump administration had defined Jews as representing a “national origin.” This claim set off a firestorm of protest among some Jewish advocacy groups, but that protest has since mostly died down. Had the directive confined itself to affirming the long-standing executive branch position that Title VI extends to discrimination against Jews, there would have been little cause for First Amendment concern. But the order goes on to direct the federal agencies that enforce Title VI to consider the definition of anti-Semitism as adopted by the International Holocaust Remembrance Alliance (IHRA) in 2016. That definition states in part: “Rhetorical and physical manifestations of antisemitism are directed toward Jewish or non-Jewish individuals and/or their property, toward Jewish community institutions and religious facilities” (emphasis added). The Trump order also directs federal agencies to consider the examples of anti-Semitism provided by the IHRA as evidence of discriminatory intent. Those examples include: “Denying the Jewish people their right to self-determination, e.g., by claiming that the existence of a State of Israel is a racist endeavor”; “applying double standards by requiring of it a behavior not expected or demanded of any other democratic nation”; and “drawing comparisons of contemporary Israeli policy to that of the Nazis.”

The examples of anti-Semitism provided in the IHRA may seem self-evidently odious. Nevertheless, there is considerable risk in the government declaring that certain concepts and language are per se discriminatory and that they constitute part of the predicate for legal action. Consider the guidelines disseminated by the University of California for identifying microaggressions. The disfavored statements include: “America is the land of opportunity,” “I believe the most qualified person should get the job,” and “There is only one race, the human race.” It is not hard to imagine an Elizabeth Warren or Joe Biden administration ordering government agencies to monitor such statements in enforcing Title VI, while also supplementing them with equally dangerous ideas such as “blue lives matter” or “all lives matter.”

And while it may seem patently discriminatory to claim that Israel is a racist endeavor, the right of self-determination is not always self-evident. As Eugene Volokh pointed out in Reason, one can reasonably dispute whether the Basques, Kurds, or Catalonians, say, possess such a right. It is not up to the government to decide which claims of self-determination are beyond questioning in any possible rhetorical context.

The defenders of Trump’s executive order would argue that it does not penalize speech per se but only sets out which speech may be used to determine whether someone had discriminatory intent in harassing another person. The Foundation for Individual Rights in Education rejects that defense. It has warned of the order’s likely effect on campus authorities: “While the order is couched in language intended to paper over the readily evident threat to expressive rights, its ambiguous directive and fundamental reliance on the IHRA definition and its examples will cause institutions to investigate and censor protected speech on their campuses.”

The order’s precedential value is even more worrisome. The question is not whether the government today will correctly identify speech that shows discriminatory intent and limit itself to that inquiry alone. The question is whether government can be trusted to make such calls indefinitely into the future. The college administrators, students, and faculty who today declare any challenge to academic orthodoxies racist will not always stay cabined on campus. Some will go on to wield government power. There is no reason to assume that as federal politicians and regulators, they would abandon their anti-free speech instincts if handed a ready precedent with which to continue their crusade against America’s alleged fascist power structure.

This piece originally appeared in The Philadelphia Inquirer 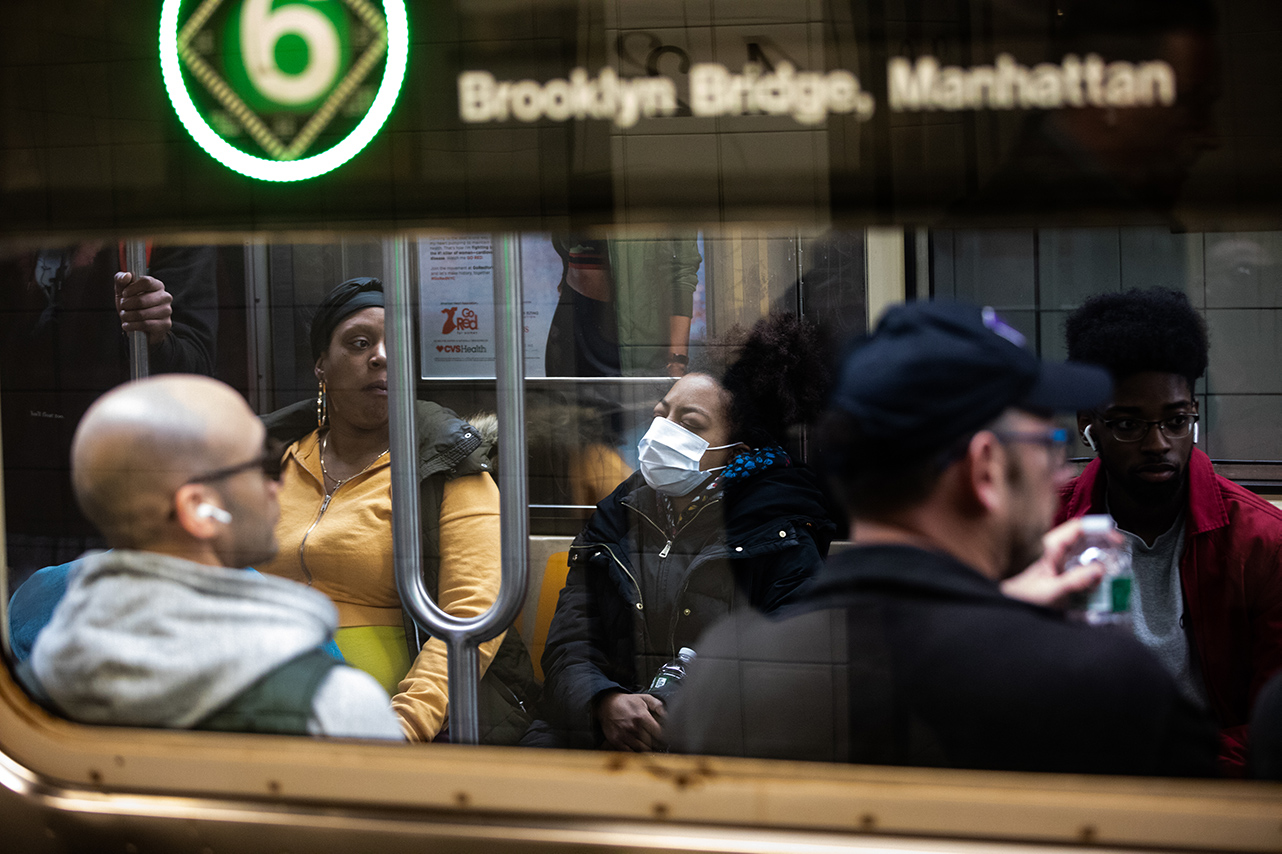