The ‘Anti-Racist’ Drive to Turn Schools Into Woke Propaganda Mills

School will be a very different place next academic year. Classes will be less full; desks, rigorously sterilized. And if the education establishment has its way, teachers will be aggressively woke.

“We are living at a time of obscene inequities, and merely trying to compensate is not enough,” the American Association of School Administrators recently announced. It called on members to “become actively anti-racist” and “ensure that cultural responsiveness permeates all levels.”

Parents might welcome this as an innocuous appeal to moral progress in the wake of a tragic injustice. But they’d be surprised by what anti-racist, culturally responsive classrooms will look like. Hint: It isn’t about treating everyone the same, like a version of the Golden Rule.

The Chicago Public School district’s “toolkit” on race and civil disobedience, for example, features an epigraph from Angela Davis, the Communist and former criminal fugitive: “In a racist society, it is not enough to not be non-racist. We must be anti-racist.” The toolkit provides links to material from the Southern Poverty Law Center and directs teachers to Ibram X. Kendi’s “How to Be an Antiracist.”

Education Week’s “Classroom Q&A” blog tells teachers: “As Dr. Ibram X. Kendi would say, there is no ‘not racist.’ There is only racist and anti-racist. Your silence favors the status quo and the violently oppressive harm it does to black and brown folk everywhere.”

Anti-racism, in this worldview, doesn’t mean equal treatment of others; it is an all-encompassing ideology that demands constant questioning of one’s own actions and motives and those of others.

English teachers may look for guidance to an “anti-racist” expert like Lorena German, who chairs the Committee on Anti-Racism for the National Council on the Teaching of English. At the height of the recent unrest, with police cars and buildings set ablaze by anarchists and looters, German tweeted: “Educators: what are you burning? Your White-centered curriculum? . . . Your anti-black behavior policies? The school’s racist policies? Your racist-ass principal? The funding for the police in schools vs counselors? WHAT ARE YOU BURNING???!!?!?!?!?”

German’s call to commit arson may have been metaphorical. But anti-racist schools will teach very different material from the schools of yesteryear. “Transforming Our Public Schools: A Guide to Culturally Responsive and Sustaining Education,” created by the NYC Culturally Responsive Education Working Group, explains to teachers that “the whole Western canon is rife with horrible stories and atrocities of who we are as people of color.”

For its part, the National Committee on Social Studies’ Early Childhood/Elementary Community has promised to overhaul content, explaining that “to stop the . . . systemic pattern of dehumanization . . . we need to start early. WE, as educators, and family members, need to flood our children with counter messages. . . . Messages that show #BlackLivesMatter. . . . It is essential to elevate that message until there is no racial inequality in economic opportunity, no racial inequality in education, no racial inequality in incarceration rates and no brutality from police and others.”

This sounds like a call for an open-ended propaganda campaign. The messages would come not only through new books, but also through guided discussion of current news. New York state’s “Culturally Responsive and Sustaining Education” framework encourages teachers to “incorporate current events, even if they are controversial, into instruction” and to “utilize tools . . . that encourage students to engage with difficult topics (power, privilege, access, inequity) constructively.”

Kirkland expressed outrage that the media were using “the racist construction of criminality” to “comment upon who gets to fight for their freedom and who does not.” Referring to law enforcement, he declared: “What does it mean when your job is to enforce the law when the law is explicitly racist? It means enforcing racism.”

“There is no apolitical classroom,” the NCTE insists. With so many in the education establishment now taking this stance, the culture war appears headed for many classrooms — whether parents like it or not.

Max Eden is a senior fellow at the Manhattan Institute. This piece was adapted from City Journal. Follow him on Twitter here. 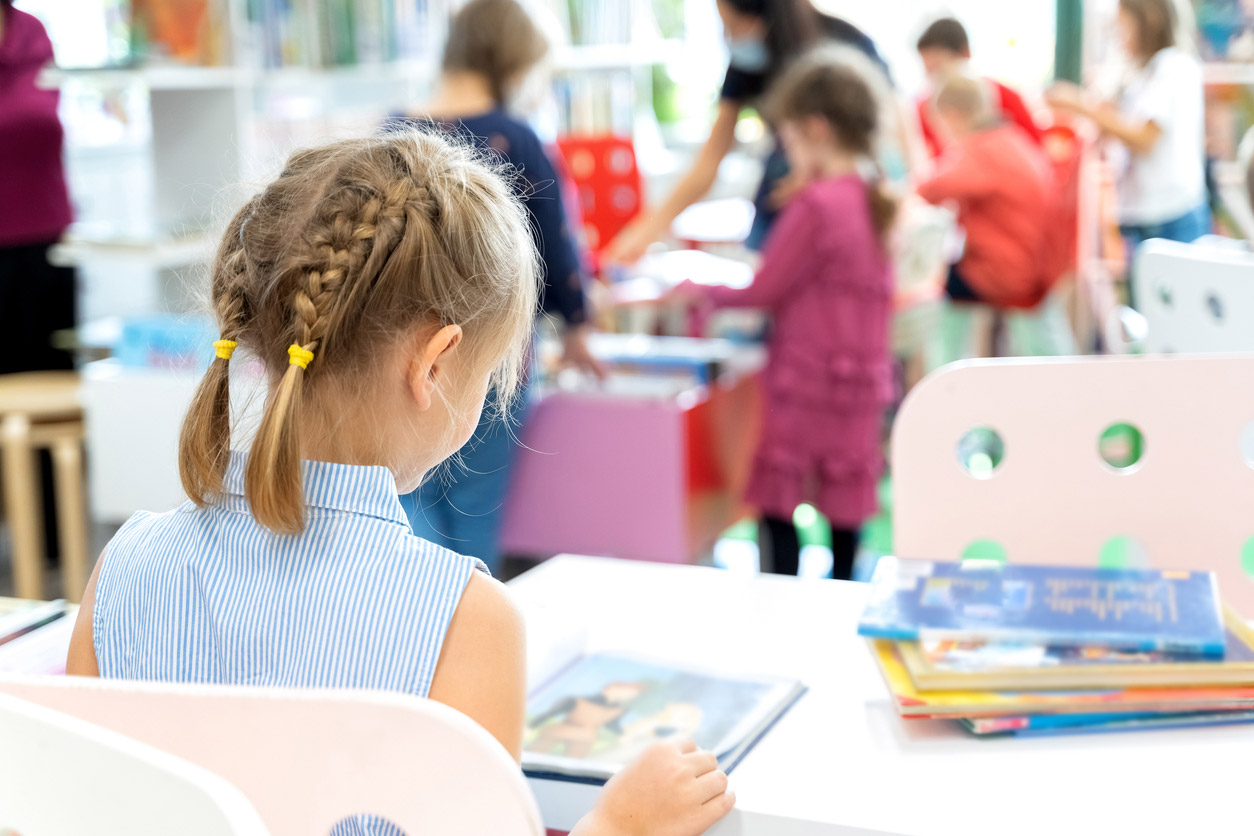