This article is an interview conducted by Stefanie Sanford.

Why do you think we perceive public life as rougher and uglier than it actually is?

First of all, I don’t want to downplay the rancor and fighting in American politics. We are a highly diverse, constitutional, democratic republic, and we have to work out all of our issues through the democratic process. That has never been neat and tidy, and it never will be. There are always going to be times when principles collide with one another or when people have different priorities.

What’s distorting things right now, because local and state newspapers are largely gone, is that everyone has their eyes on distant fights. You have radio hosts and podcasters and cable news hosts who need something to talk about every day, and they pick the nastiest examples they can find across the whole country. If you have 5,000 good things happening and one radioactive thing, the radioactive thing gets covered and amplified.

There are thousands and thousands of school board meetings across the country every month. To pick the five or 10 where something contentious happens is just a form of gaslighting. It badly distorts the way we think about our country.

You’ve served on a number of state education boards and taken part in plenty of debates about big issues in American education. What does it look like when these meetings go well, when people don’t end up on cable news or in a viral online story?

It’s quiet! It’s the way grown-ups solve problems. You have to live with one another, your kids have to go to school together, and you quickly realize there are big costs to picking fights and setting off feuds. People figure out how to solve things: How do we pay for this million-dollar annex to the middle school? What’s the compromise? Those are the kinds of things that happen on school boards and in local government every day.

The people who are best at this don’t want it on the front page of the newspaper. They hold meetings and work things out, and you don’t hear about it because the problem gets solved. When cable news hosts or reporters are deciding what to lead with, they’re not going to pick the county council solving a small fight and figuring out how to pave the roads. They’re going to pick, “War declared in school board meeting! Police called!”

People speak at a Board of Education meeting on mask mandates in Kalamazoo County Schools on August 23, 2021, in Schoolcraft, Michigan. This relatively calm moment, not raucous free-for-alls, is more representative of local school board meetings.

People are attuned to bad news, and there are all sorts of deep reasons for this. But our view of public life is warped if that’s all we hear about. That’s not really the way the world is working most of the time.

If people have an environment where they feel like they can be heard, where people can listen to one another and feel safe floating ideas, you build trust. If people feel like they are being heard, that their ideas and principles are getting a fair hearing, people are willing to compromise. I’ve had my say, now everyone has to compromise so we can get to a solution. A lot of people right now don’t want to hear about compromise and discussion. They want it to be good guys and bad guys, and all this talk about compromise is just weakness. They want there to be a war, and for the good guys to win.

How do you create that sense of trust on a school board or in local government?

My experience is that you can make a great argument, but if the people you’re trying to convince don’t trust you, if you haven’t built up that relationship, you’ve already lost. There is nothing I’ve found other than time that can build that kind of trust. Serious people take serious people seriously. There’s nothing about politics or ideology in that. If you see someone behaving seriously, people will stop and listen. If you demonstrate that you don’t deserve to be taken seriously, you’ll get sidelined.

When you’re at the state and local level and someone is treating their position as a platform, very quickly the serious people who are trying to solve problems identify those people and minimize their involvement. A natural process happens where those people are either shaped and formed by the institution to act better, or they decide they don’t want to act better and everyone ignores them and goes about solving the problem. 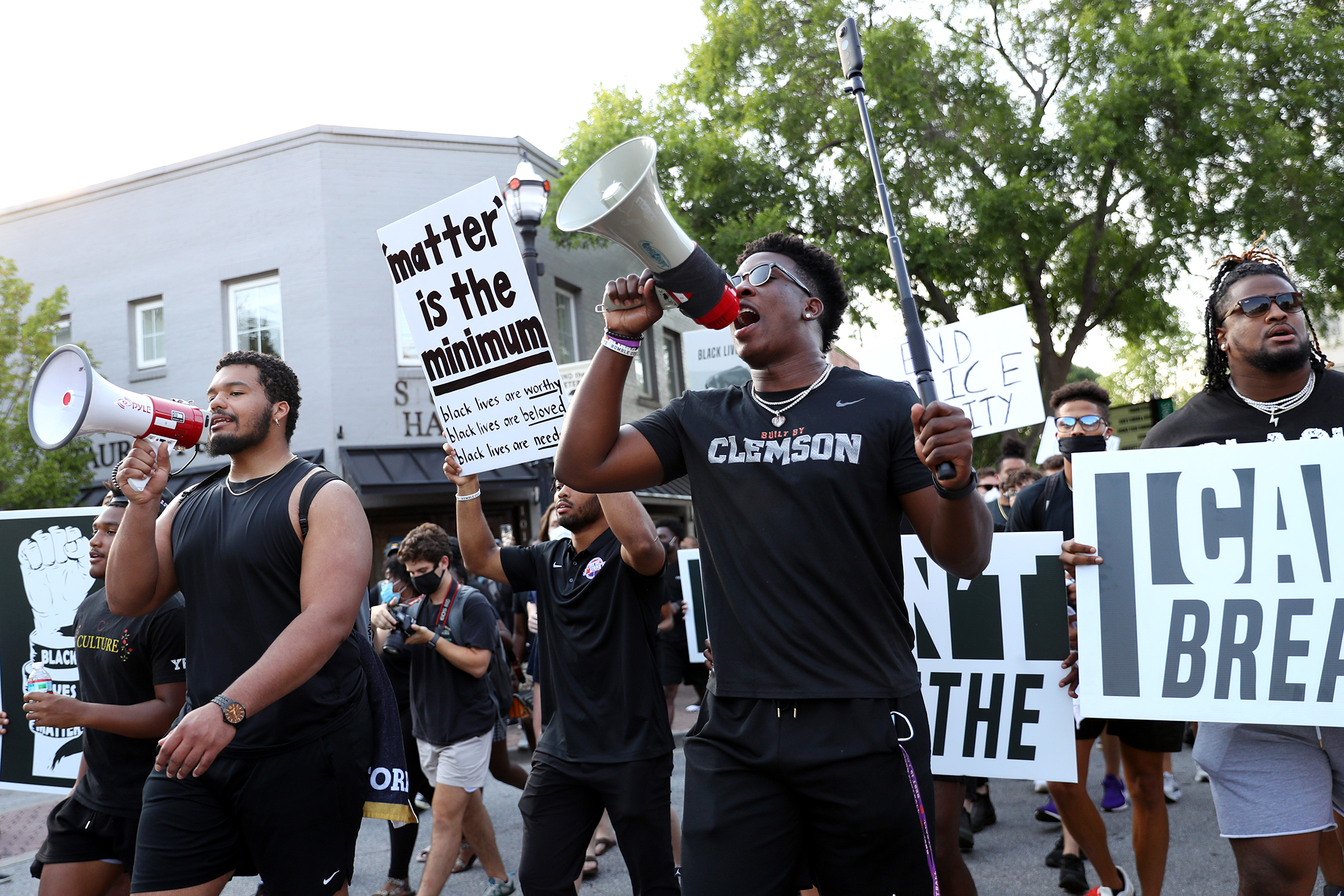 Clemson University football players lead a "March for Change" protest on Clemson University campus on June 13, 2020, in Clemson, South Carolina. The protests were in response to the death of George Floyd while in the custody of the Minneapolis police.

We seem to be going through a period of upheaval on college campuses—protests about social justice, fights over free speech and free inquiry, lots of concern about political interference. How do you think about these issues in your work on the University of Maryland Board of Regents?

There are always issues of justice we need to fight about. That was true 50 years ago and 500 years ago, and it's true today. I’m not one to say we always need to use our inside voices. If you’re fired up about issues of voting rights, climate change, equity—there are always going to be issues that are fundamental. I appreciate when people are committed to an issue and want to fight hard to get their way.

At the same time, we have to remember why free speech is important, why free inquiry is important, why viewpoint diversity is important. These have a role to play, too. Process matters, and we have to protect those processes—slow and frustrating as they can sometimes be—to get as close to the truth as we can. That’s the fundamental purpose of a university.

I’m trying to maintain a system where people can be as fired up as they need to be, but the public square can still be healthy and lead to good outcomes. There’s a long, ugly history of trying to restrain debate, and that just infuriates people. It requires courage, but we need to protect the public square so people with differences of opinion can work them out.

A lot of people seem reluctant to enter public service right now because it looks like a battle space. What’s your pitch for getting involved?

You have to commit to a life of public service in the republican virtue sense: this is not about me, this is about the greater good. It’s humbling, but I think the nation needs that kind of mindset. There are already too many people standing on platforms yelling and trying to get in the spotlight. How can you listen more? How can you be humble about your opinions?

I would love to see education emphasize those values more clearly. Be kinder. Talk less and listen more. Those things in education can get lost when we just focus on academic content and test scores. There are many things around character development that matter for our democracy and just for living a good life. I will know so much more about someone’s success and happiness from how they treat other people and go about their work than from their IQ and credentials. Decency and goodness make the world a better place.

This conversation has been edited for length and clarity.

This piece originally appeared at The Elective 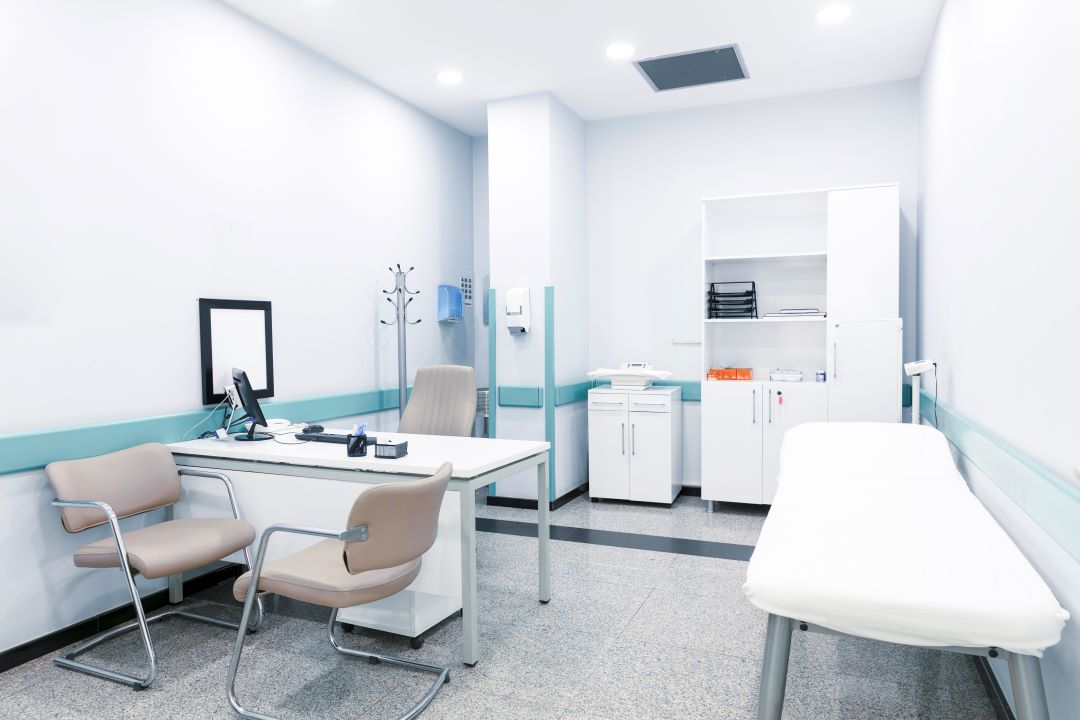 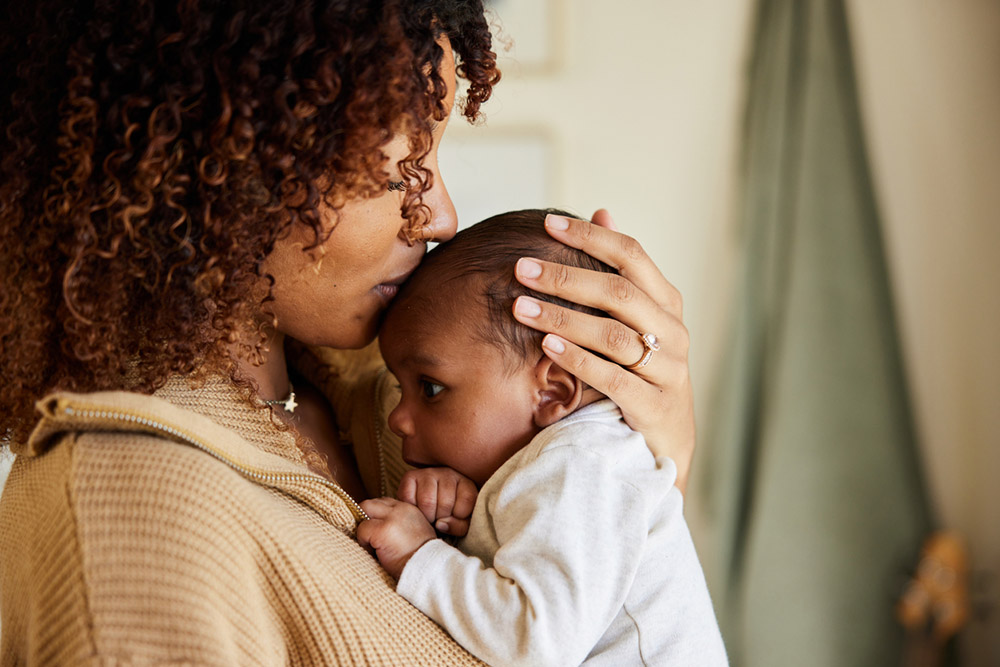 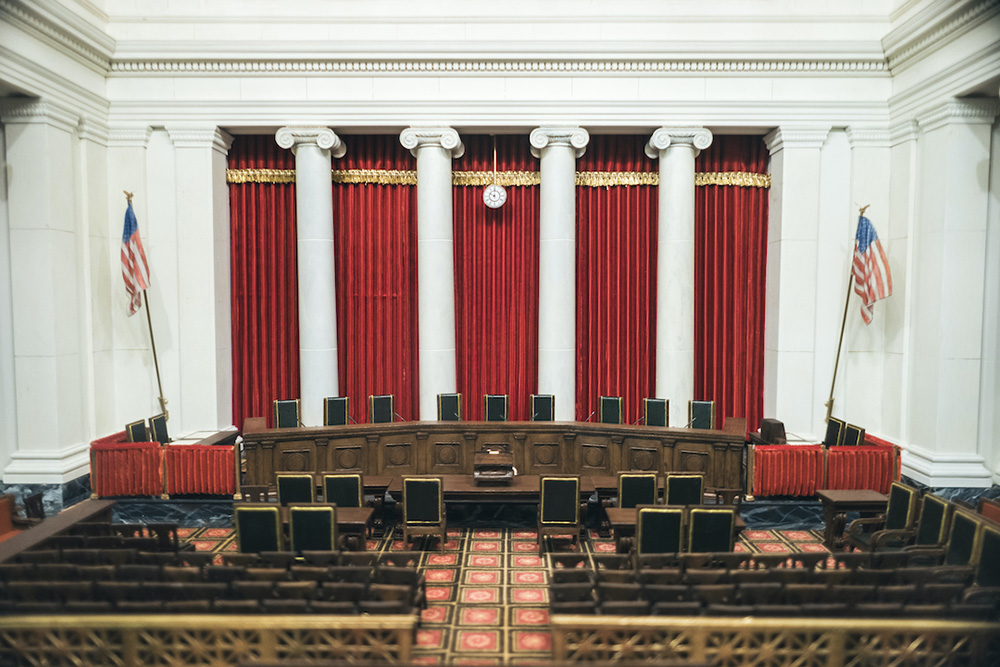 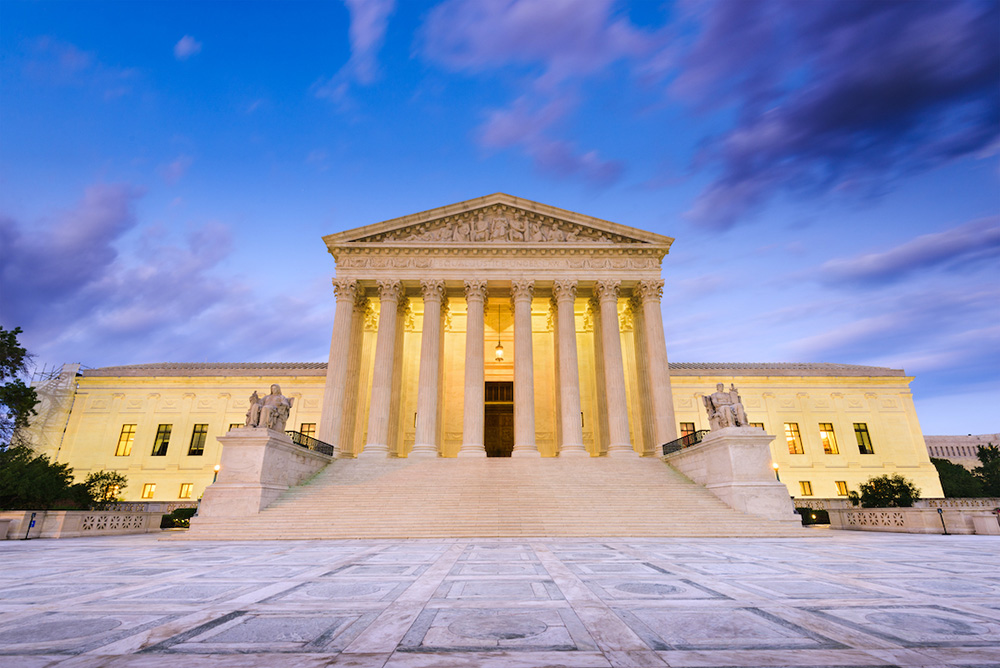