In what he calls a “bold agenda” for New York’s future, Gov. Andrew Cuomo has dusted off one of Albany’s creakiest bipartisan infrastructure fantasies: high-speed passenger rail service.

Cuomo announced in his recent State of the State message that he will form “a panel of engineers to re-examine past high-speed rail plans, question and rethink every assumption and method and recommend a new plan for how to build faster, greener, more reliable high-speed rail in New York.”

Any seriously honest study will reveal that to be a misplaced priority. To be sure, New York’s current long-distance train service ranges from mediocre to awful. Amtrak trains linking Albany and Vermont to New York’s Penn Station are reliable, but the rolling stock is aging, the ride is bumpy and Amtrak’s café car is unattended, no longer offering so much as a cup of coffee during the 2.5-hour trip. And Penn Station is … Penn Station.

The east-west Amtrak line linking Albany to Niagara Falls, Toronto and the Midwest is much worse. Most of stations are small and not centrally located, and the trip to Buffalo from the state capital is at least a half-hour slower than the seemingly interminable Thruway drive — and often ­delayed, too.

The main reason is no secret: Amtrak’s own glaring shortcomings aside, the east-west passenger trains run on rails owned by CSX Corp., a freight carrier that naturally gives priority to its own scheduled traffic.

The last serious study, back in January 2014, rejected all the “very high-speed” alternatives, citing “their extremely high cost — nearly triple the next most costly alternative — the likelihood of significant community and environmental impacts and significant ­engineering design difficulties necessary to create a sufficiently straight track alignment to permit those speeds.”

That left four options for modifying and improving existing rail lines from New York to Niagara Falls to run at (somewhat) higher average speeds, with estimated price tags ranging (in 2014 dollars) from $1.66 billion to almost $15 billion.

Notwithstanding such prohibitive costs, governors as far back as Mario Cuomo have conjured the high-speed rail dream. In the early 1990s, the first Gov. Cuomo announced a plan to increase New York City to Buffalo train speeds to 125 miles an hour by the end of the decade, trimming the trip from eight hours to under six.

He also floated the moonbeam of super-high-speed magnetic levitation, or “maglev,” trains running from New York to Boston. That idea died with the 1994 election of George Pataki, who in the next 12 years periodically toyed unproductively with his own higher-speed rail notions.

In a news release accompanying his State of the State pitch, the current Gov. Cuomo at least acknowledged that all previous studies have “consistently estimated that projects would take decades and be unaffordable.”

So, why should we expect yet ­another study to come up with different answers?

High-speed rail, or even moderately higher-speed rail, would only begin to justify its massive cost in areas much more densely populated than the old Erie Canal corridor across upstate New York.

Outside the Albany politics-government bubble, how many people really want and need better train service from, say, Rochester to Manhattan? What would they be willing to pay for it? And would the benefits be worth the cost?

Previous studies have largely eschewed such basic questions. Before turning to engineers, Cuomo should commission a credible and truly independent study of the actual market demand for faster intercity transit links.

The governor should also consider whether the Metropolitan Transportation Authority’s Metro North Railroad might do a better job than Amtrak on the intrastate portion of Amtrak’s Empire Service linking Albany and New York City. To relieve some of Penn Station’s chronic congestion, up to a dozen daily trains to and from Albany could be switched to Grand Central Terminal — their Manhattan base until 1991, to which they were temporarily re-routed during recent track repairs.

To use one of Cuomo’s favorite buzzwords, such changes could be at least moderately “transformative” for passengers — and no doubt far less costly than the most extreme high-speed pipe dreams.

E.J. McMahon is an adjunct fellow at the Manhattan Institute and research director at the Empire Center for Public Policy. This piece was adapted from City Journal. 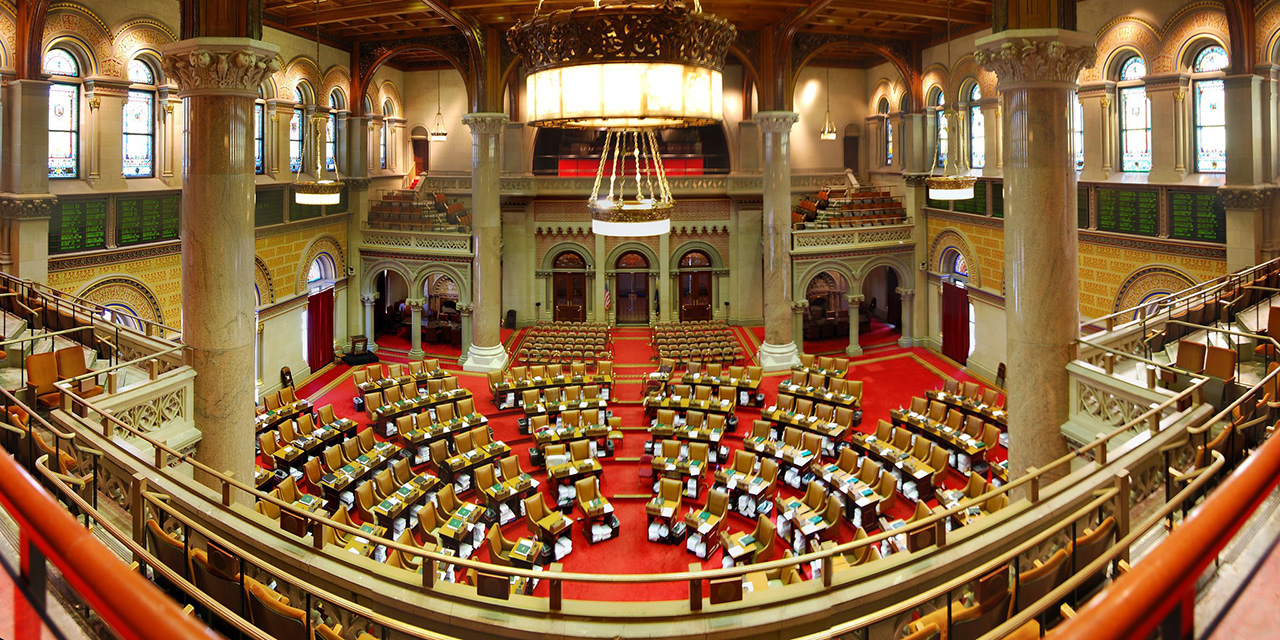 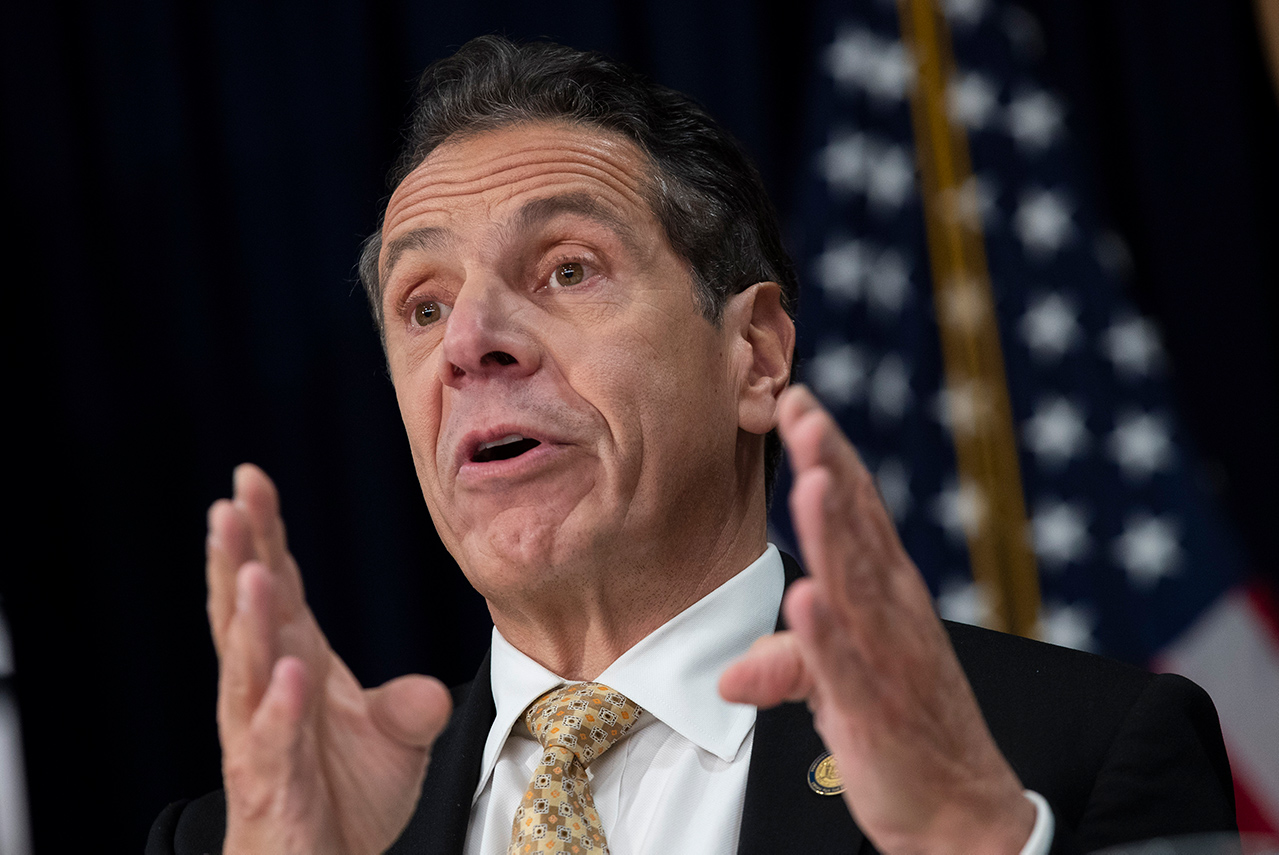 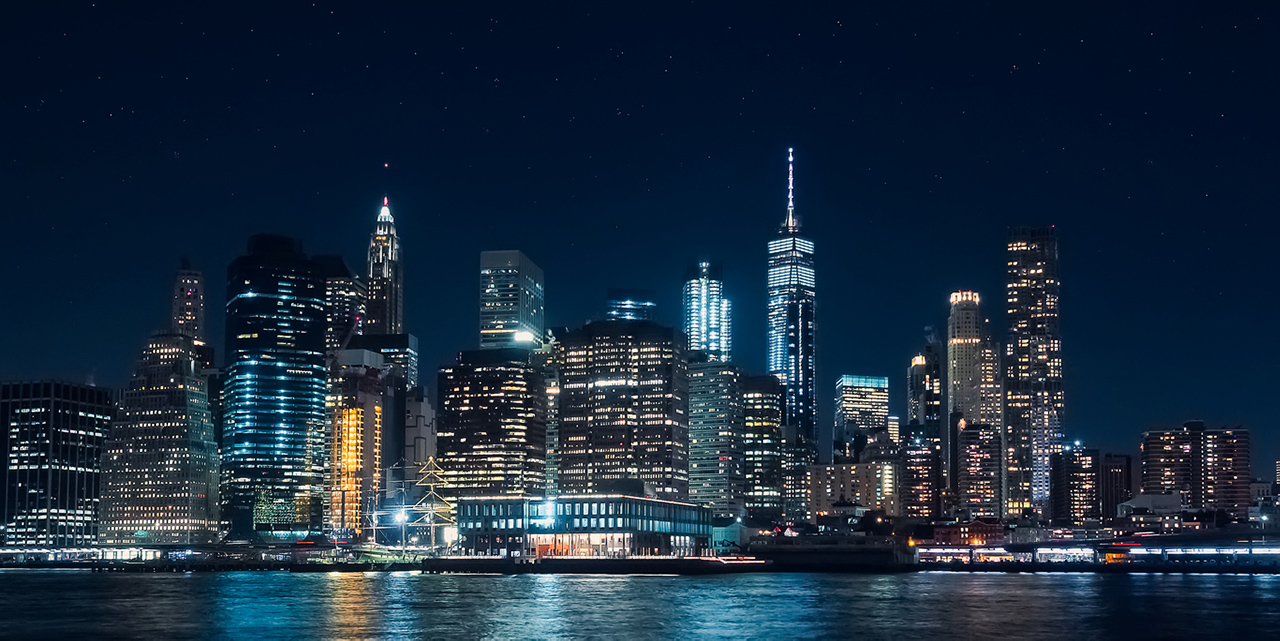