Gov. Andrew Cuomo deserves credit for his handling (so far) of the coronavirus pandemic. But not so for his push to eliminate residents’ ability to decide for themselves if they want industrial-scale wind and solar projects in their towns. Upstate communities that don’t want such projects blighting their communities have a legal right to veto them. But Cuomo intends to bulldoze through those rights in the name of a climate-change “emergency.”

This clash has been a long time coming. Since 2014, the governor has waged war against hydraulic fracturing, or fracking, the technology that has unleashed an energy renaissance of jobs and cheap natural gas. Last year, Cuomo pushed even further with his green agenda. Under the Climate Leadership and Community Protection Act, passed and signed last year, the state must obtain 70 percent of its electricity from green sources by 2030 and 100 percent by 2040. And by 2050, the state must achieve “net-zero” emissions for everything — electricity, motor vehicles, industry, you name it.

Those are daunting benchmarks. Replacing all of the non-electric fossil-fuel use with wind and solar power will be a Herculean task, not only in terms of the rate at which those renewable resources will have to be developed, but also the amount of land it will require. Hence, this battle with localities.

Upstate New York already is home to most of the existing and proposed wind and solar development — and opposition to that development. Many upstaters are unhappy about the impact that 500- to 650-foot-tall wind turbines and hundreds of acres of solar panels will have on their communities. For example, local opposition led developer Apex Energy to withdraw its application for the Lighthouse Wind project last year. The project would have constructed 600-foot tall wind turbines along the shore of Lake Ontario near the towns of Somerset and Yates. In 2018, the town of Hopkinton voted to block wind development, leading to cancellation of the proposed North Ridge wind farm.

New York is one of 41 states with some form of “home rule.” In these states, local communities have the right to establish their own zoning requirements and conditions for development. Some New York communities have welcomed wind and solar; others haven’t.

Cuomo intends to crush local, home-rule-based opposition. Under the guise of the state’s budgeting process, he intends to declare an “emergency” that will allow him to revamp the process for approving green-energy projects. To wit, the projects are to be fast-tracked, with no regard for local opinion. The state will also acquire needed land, build the necessary infrastructure, including transmission lines, and hand it all over to developers.

Property taxes on these developments will no longer be determined locally. Instead, they will be set based on the state’s projections of future revenues from these projects, which will be paid to towns in lieu of property taxes they would otherwise collect. There will be a two-tiered property tax system: one for local residents and businesses, and a second, more favorable one, for green developers.

The governor’s proposal will prohibit any town from requiring developers to obtain any approvals or meet any locally imposed conditions for development, operation and eventual decommissioning. Conceivably, with the blessing of the state, a wind developer could build a 650-foot tall wind turbine next to an elementary school and, at the end of that turbine’s life, simply walk away and force the locals to clean up the mess.

And if a town objects? The state can — and surely will — respond with the legal equivalent of an extended middle finger. Under the proposal circulating in Albany, the only acceptable reason to derail a green energy project is if it will have a “substantive or significant” adverse impact. Local opposition, however, “shall not be considered to be substantive or significant.”

The question, of course, is what would constitute a “substantive or significant” objection to building wind turbines and thousands of acres of solar panels near small communities? Would concerns over decreased property values count? Losses of endangered species? Loss of property-tax revenues? Reductions in tourism revenues or lower agricultural yields? Because the Office of Renewable Energy will serve as both judge and jury, the answer is: probably not.

None of these actions will have any measurable impact on global climate. All they will do is raise New York’s already high costs of energy, stifle economic growth and stoke locals resentment against environmental activists. 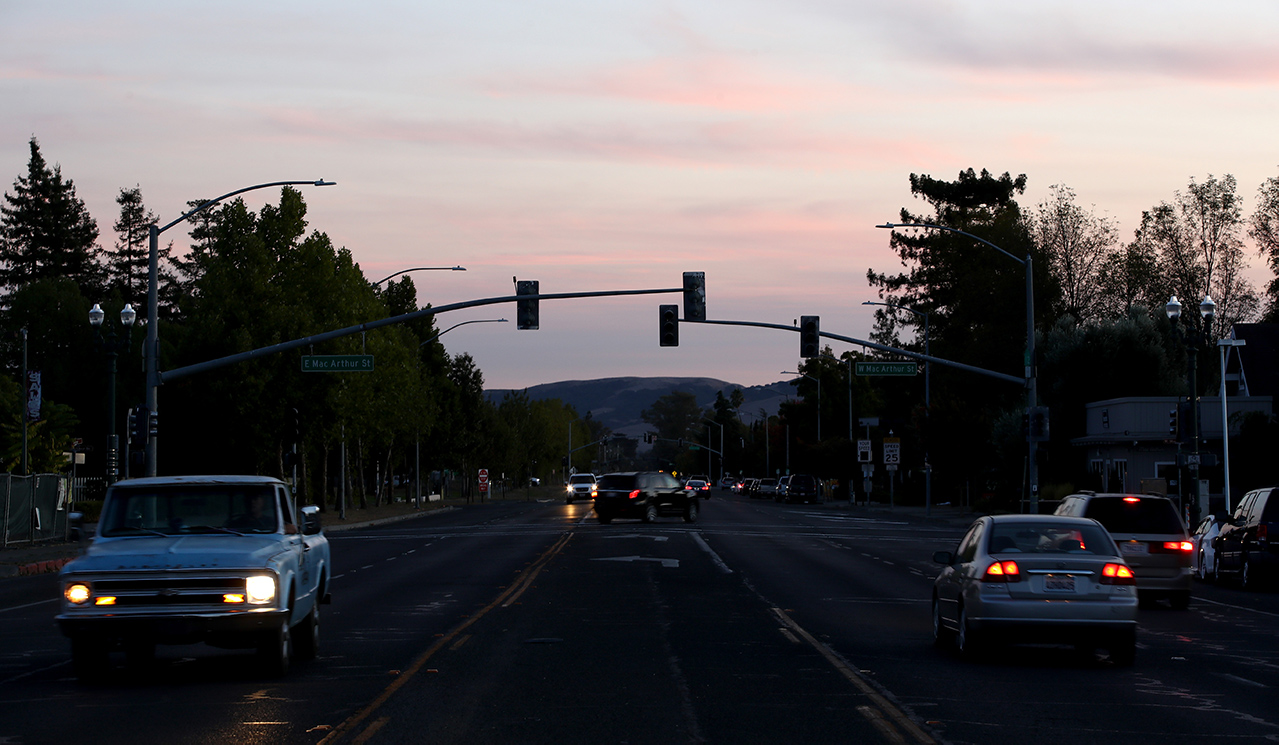