The Supreme Court’s 6-3 decision in Carson v. Makin on Tuesday was an important, if incremental, win for advocates of school choice. The six more conservative justices, with Chief Justice Roberts writing, built on several previous rulings to further solidify the ability of faith-based organizations to participate in public programs. Carson also all but closed the door on a strategy school-choice opponents have invoked (the “status-use distinction”) to try to limit the flow of government funds to religious schools.

But perhaps the key outcome of Carson is that the court has put two principles on a collision course—the right of states to operate secular public education systems and the right of faith-based groups to be treated the same as non-religious groups when a government benefit is at stake. It is clearer than ever before that a big case determining the legality of religious charter schools is in the offing. 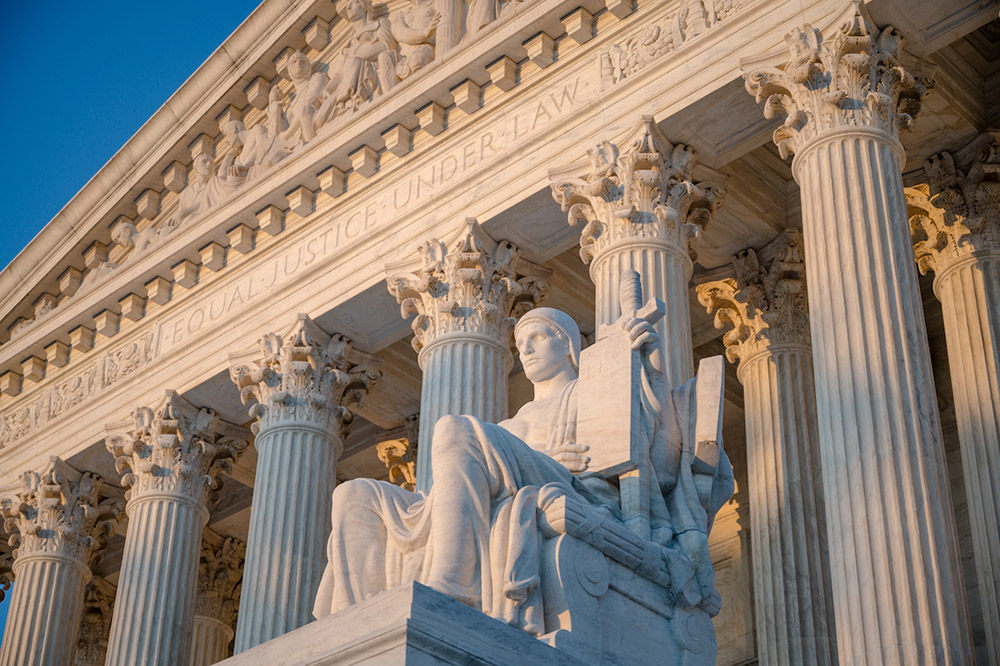 In Defense of Norms and Institutions 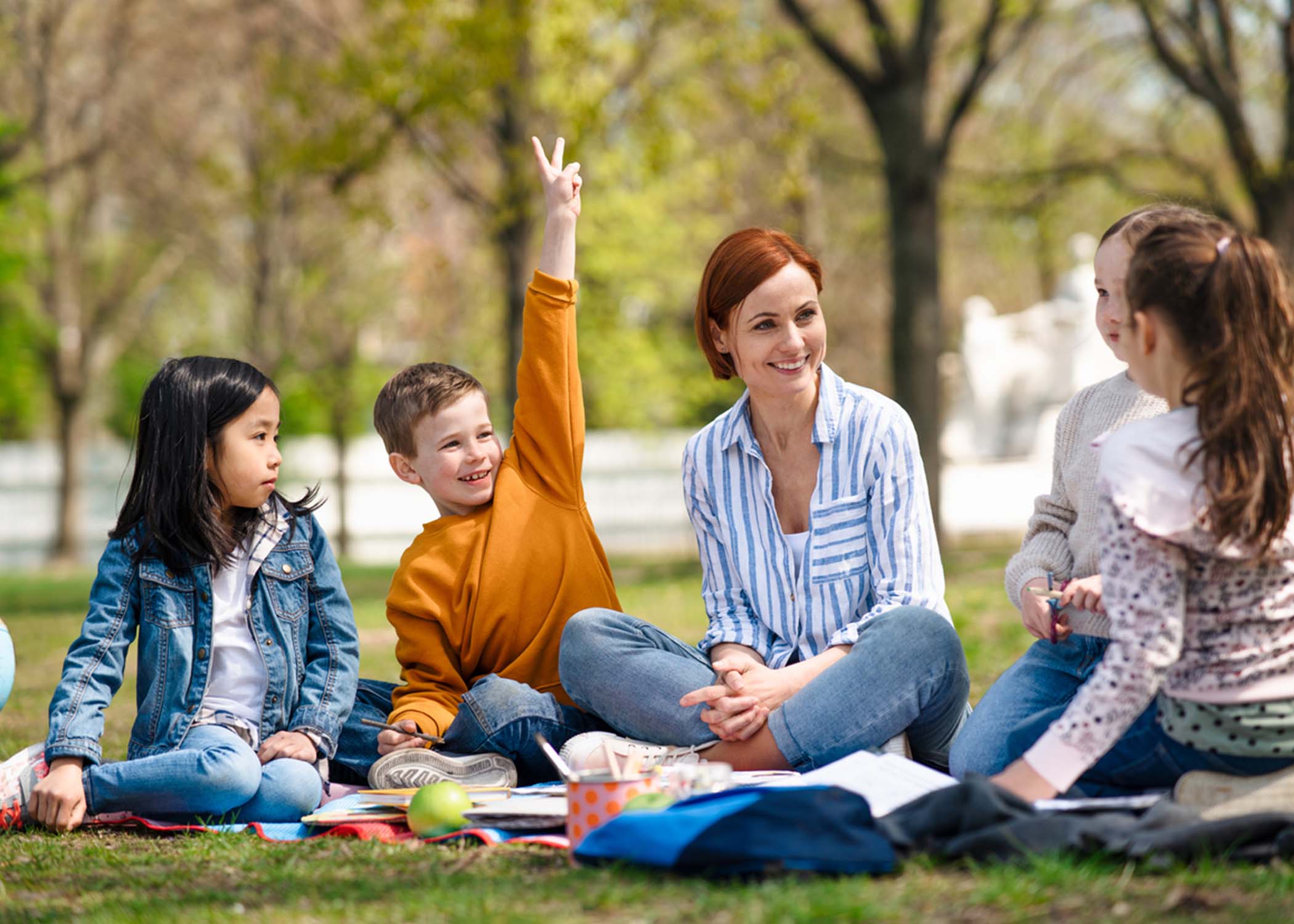