Scotts Bluff County, Nebraska took and conveyed Kevin and Terry Fair’s $60,000 home as payment for $5,200 in delinquent taxes, interest, penalties, and costs. The Supreme Court of Nebraska rejected the Fairs’ Fifth Amendment takings claims, holding that Nebraska law does not recognize a property right in the surplus value of tax-foreclosed properties.

Along with a companion case out of Minnesota, two petitions now before the U.S. Supreme Court present the issue of whether the government violates the Fifth Amendment’s Just Compensation Clause when it confiscates property to collect a debt and keeps the surplus value as a windfall. Nebraska is one of 14 states that allow themselves to take title and any equity the owner has accrued in the property, no matter how small the amount of taxes due or how large the amount of equity.

Stories of clear injustices are becoming common. For example, a Michigan family underpaid their property taxes by $144, spurring Wayne County (Detroit) to take two homes and sell them for $108,000, with the county pocketing the entire amount.

The Manhattan Institute has joined the Cato Institute on an amicus brief supporting the Fairs’ petition. We argue that the Nebraska judiciary upheld a legislative taking—not a run-of-the-mill exercise of eminent domain—by allowing the legislature to take vested property interests through generally applicable statutes. Even when foreclosing on properties with outstanding tax debt is proper, pocketing the entire proceeds of those forced sales is not. 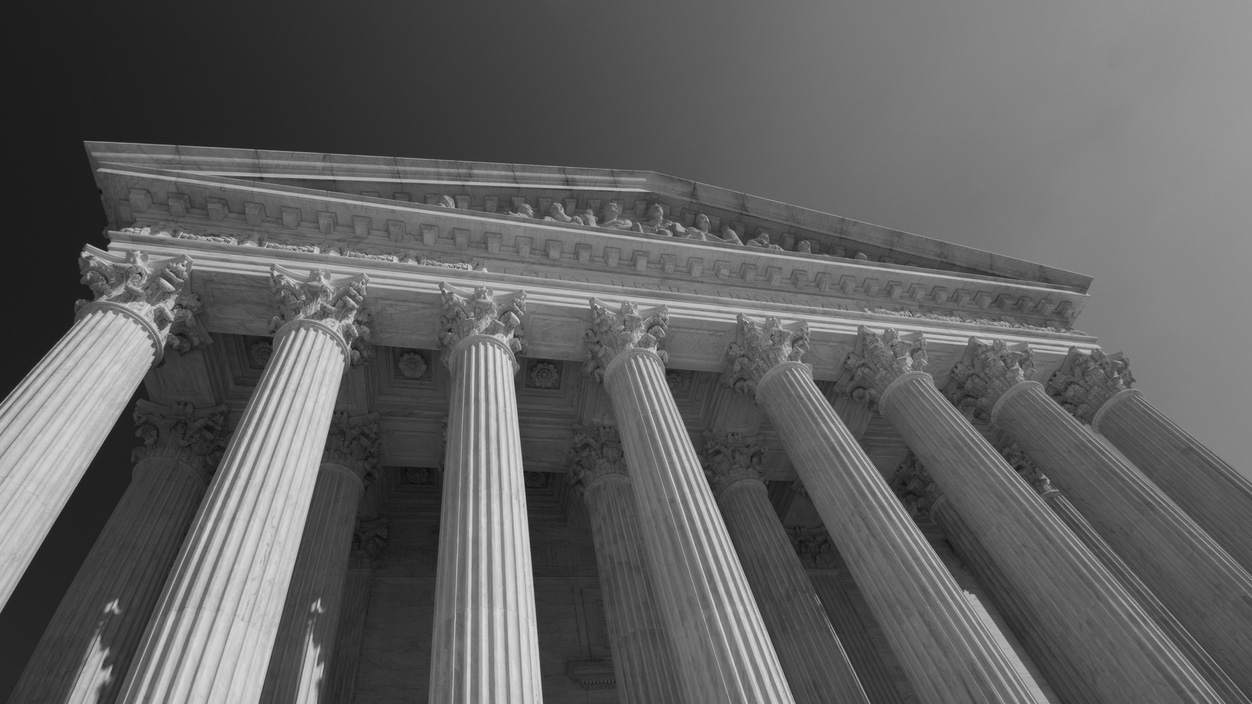