Amicus Curiae Stephen Eide is a Senior Fellow at the Manhattan Institute for Policy Research. He has written extensively on the subjects of public finance and social policy in National Affairs, the Wall Street Journal, CityLab, Politico, the New York Daily News, and Governing among other publications. He is also the author of over twenty policy studies on these subjects, published by the Manhattan Institute, and has a Ph.D. in political science from Boston College. Amicus Curiae’s interest is in seeing this Court affirm cities’ ability to maintain orderly public spaces unencumbered by lower courts’ use of the Eighth Amendment to intrude upon the separation of powers.

Boise has quality-of-life ordinances that prohibit camping and sleeping in public spaces, with exceptions precluding enforcement when there is no available overnight shelter. Boise’s homeless shelters have never been full. Pet. App. 78a. And the district court found that there was “no actual or imminent threat that either Plaintiff will be cited for violating the Ordinances.” Pet. App. 71a–72a. Yet the Ninth Circuit reversed a district court’s legal and factual findings to hold that Boise’s homelessness policy was not good enough to permit enforcement of these laws. This is not, as the Ninth Circuit claims, a “narrow” ruling (Pet. App. 62a, 15a), but one that envisions judicial micromanagement of public policy through litigation. The Ninth Circuit requires courts not only to assess the leniency of local law enforcement agencies but also that of small non-profit shelters that operate independently of city governments. Unless smaller, poorer municipalities choose to adopt the failed and prohibitively expensive homelessness policies of New York City, Los Angeles, and San Francisco, the Ninth Circuit requires them to surrender the possibility of protecting their citizens from the health and crime problems associated with large encampments, and surrender to those encampments public spaces intended for the entire public to share. Such judicial micromanagement infringes on the separation of powers and guarantees inferior public policy. It cannot be a valid interpretation of the Eighth Amendment, and the Supreme Court should grant certiorari to reverse the Ninth Circuit’s decision.

Brief Amicus Curiae of Stephen Eide in Support of Petitioners. 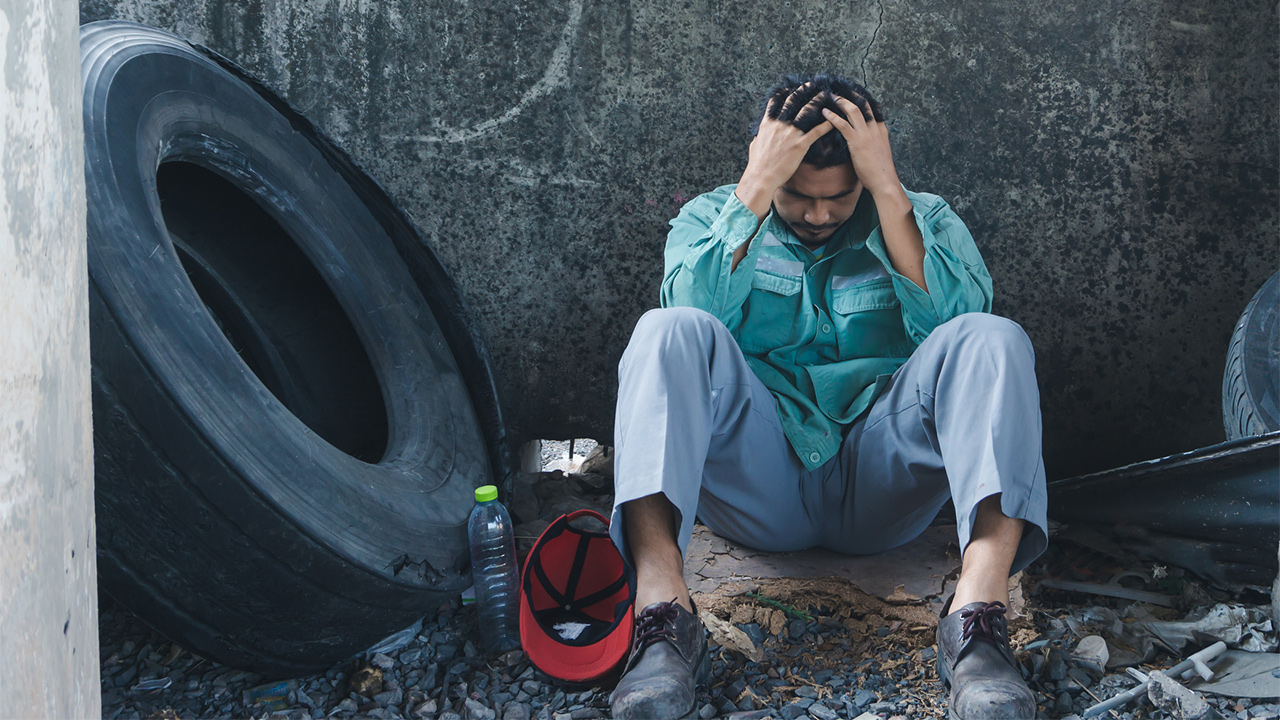 Homelessness and Covid-19: Assessing the Response and Planning for the Reopening 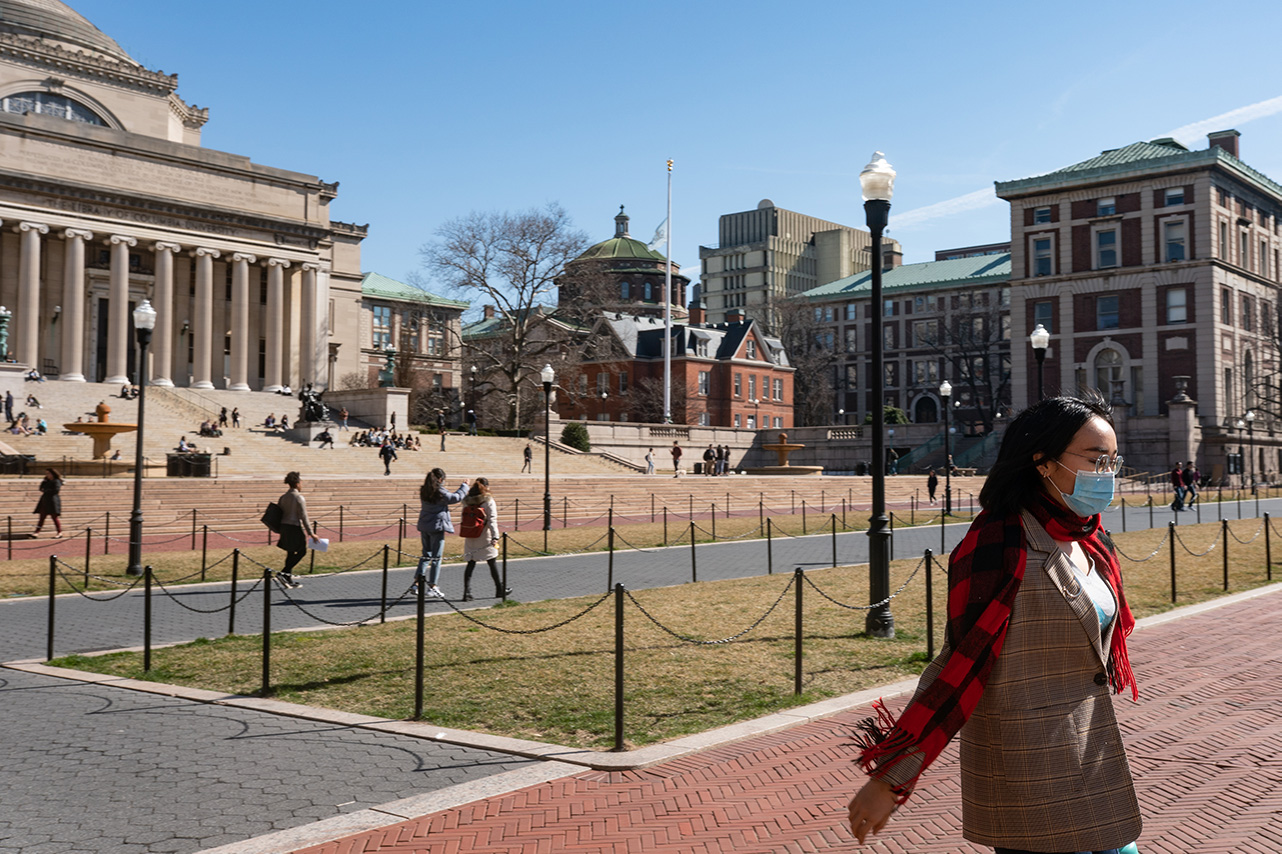