A new book makes the case that American history has been a long fight against the free market.

Mike Konczal wrote Freedom from the Market to promote socialism in America. Citing polls finding that over 60 percent of those between 18 and 24 would “prefer living in a socialist country,” Konczal wants young Americans to know they’re not alone. A proud American tradition of “decommodifying” essential goods and services has been around since the founding era. Throughout our history, Americans have believed that when it comes to the things people need—land, leisure-time, health care, a college degree—government should either provide them or “suppress” the free market’s control of them. History shows that socialism’s not un-American, but rather “American as apple pie.”

Konczal devotes the bulk of the book to presenting a portrait gallery of the proto-socialists of America: Horace Greeley, promoter of the Homestead Act; Oliver Wendell Holmes Jr., who defended states’ authority to limit working hours in his dissent to Lochner v. New York; I. M. Rubinow (1875–1936), an economist who laid the intellectual foundation for Social Security and other forms of public social insurance; Frances Perkins, FDR’s labor secretary; advocates for public day care for working mothers during World War II; and John L. S. “Mike” Holloman Jr., a black doctor active in the civil-rights movement, who helped use Medicare to integrate hospitals. The latter two cases feel like concessions to the publishing industry’s woke proclivities. They have far more to do with social justice than with trouncing the free market. But all these examples are invoked as evidence that socialism’s the right way to go because it’s the American way.

According to Konczal, America beat a tragic retreat from socialism during the late 20th and early 21st centuries. Neoliberal administrations embraced the free market and made Americans less free. Konczal sees the Reagan-Clinton era as a historical aberration. Americans don’t really want a government limited to basic functions such as public safety but rather one committed to a broader agenda of redistribution, government ownership, and regulation. “All around us, this old fight against the free market rages anew.”

Freedom from the Market is a work of history with a political-economy tract struggling to get out. The book’s at its most illuminating when it sets aside the narrative-centric pressures of the “serious nonfiction” genre and focuses on ideas. “Decommodification” is Konczal’s organizing idea. He supports student-loan forgiveness, which many conservatives view as the Democratic Party trying to bail out its activist foot soldiers: While there are truly needy Americans, anyone with an overpriced BA in postcolonial studies doesn’t rank among them. Konczal believes that misses the point. To him, the question’s less who benefits but more whether higher ed should be treated as a commodity in the first place.

Konczal doesn’t clarify how far he thinks we should go with this “decommodification” business. Sometimes he allows that not every good needs to be managed like a public utility, sometimes it sounds like he’s not even sure that a just society would allow private colleges to exist. What he really likes is government control. He criticizes economists, including progressive economists, for being overly enamored with universal basic income or voucher-like schemes designed to support households in their choice of privately provided goods. Freedom from the Market is supremely indifferent to the tendency of government systems, such as higher education, to operate more for their providers than their ostensible beneficiaries. Konczal cites the 2018–19 teacher-union strikes as evidence of Americans’ growing jadedness with the free market. But those episodes, plus teacher unions’ more recent opposition to re-opening schools, would be better described as private interests hijacking public systems.

Konczal conflates the movements for economic justice and social justice. You don’t have to be a libertarian to point out that Jim Crow is not the best example of free-market fundamentalism. Is that what Dr. Mike Holloman understood himself to be doing: “decommodifying” health care? Jim Crow–era restrictions on economic activity suggest that clamping down on the free market can inhibit social justice. Socially prejudiced people will reach for whatever powers are available to them, and those could be private or public. Public housing was both opposed by real-estate interests as a sort of “public option” that would destroy their industry and wielded as an instrument of segregation in cities such as Chicago. Labor unions were not everywhere and always out in front on civil rights.

Encouragingly, we have here a progressive who seeks guidance from American history at a time when most on the left view it as a nightmare from which we’re trying to awake. But our most vexing historical questions concern the more recent past. Konczal too blithely assumes the neoliberal era has met its end and a new dawn of big government is emerging. Twenty-twenty witnessed Joe Biden prevailing over Bernie Sanders in the Democratic primary, Biden subsequently declining to appoint Sanders or Elizabeth Warren to his cabinet, and racial-activist groups accepting billions in donations from corporations and wealthy individuals. Big Pharma developed the COVID-19 vaccine in a matter of days; the vaccine’s government-controlled rollout has been underwhelming to say the least. The public has taken note. Rumors of the free market’s death still look fairly exaggerated. 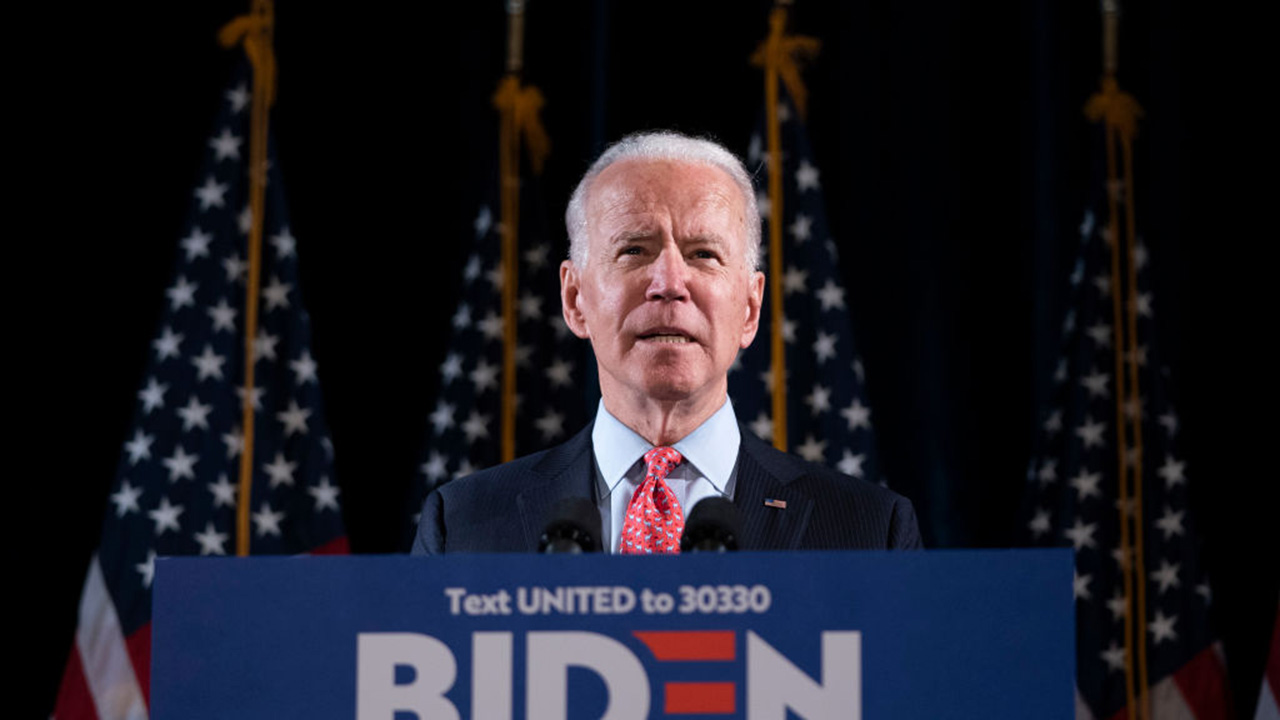