We live in an age of increasing national self-doubt.

The American project, as such, is under assault. Our history is the subject of a revisionist critique that is all-encompassing, unsparing, and very often flatly inaccurate. Our traditional heroes are under threat of being run out of the national pantheon. Our institutions, from elections to the job market to law enforcement, stand accused of perpetuating a systemic racism that is impossible to eradicate. Our educational system, from kindergarten through graduate school, is increasingly a forum for crude propagandizing. Our system of government is attacked as archaic, unfair, and racially biased. Our traditional values of fair play, free speech, and religious liberty are trampled by inflamed ideologues determined to impose their will by force and fear.

The national mood resembles those of the 1930s and 1970s, when radical critiques of America got considerable traction and our national self-confidence often seemed to hang by a thread. 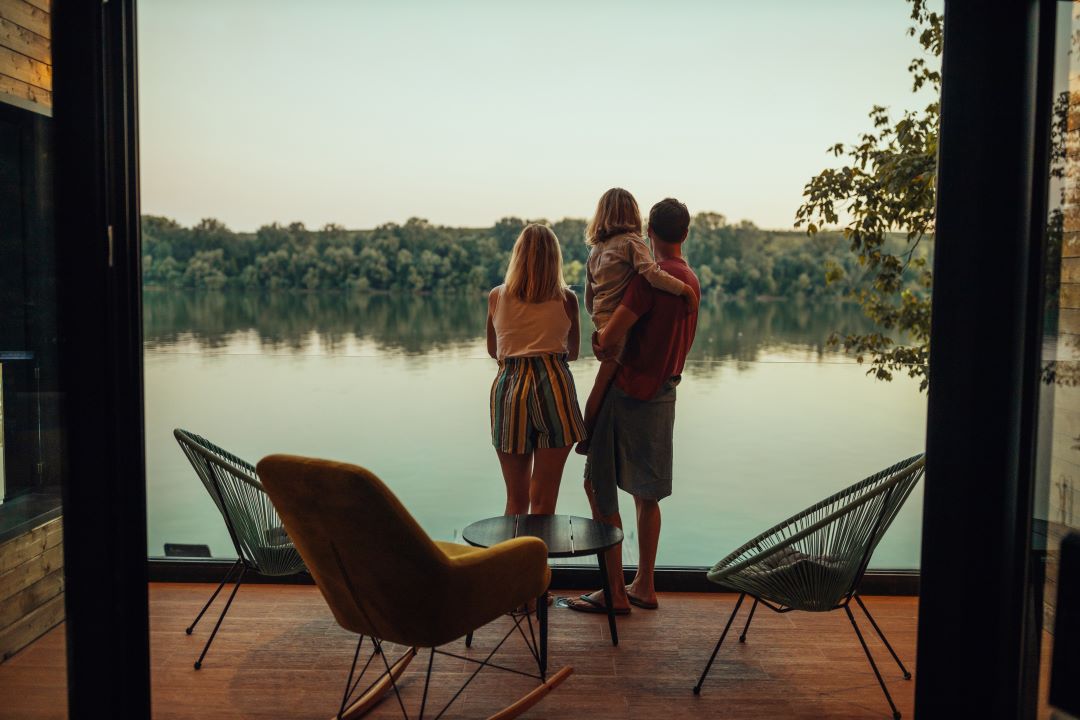 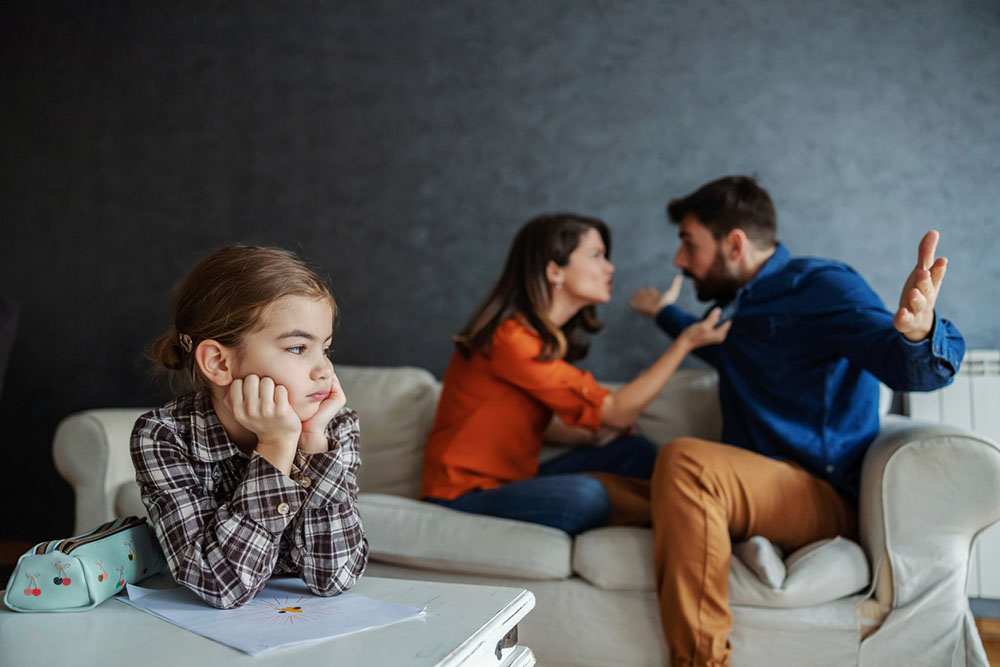