Last week, the Supreme Court heard arguments in Espinoza v. Montana Department of Education, a case that calls into question the constitutionality of the state’s “Blaine Amendment.” Montana, along with 37 other states, passed so-called Blaine Amendments in the late 19th century in response to growing anti-Catholicism and growing anti-immigrant sentiment, and in an effort to halt the spread of Catholic schools across the country.

The Espinoza case could be described as a face-off between the First Amendment’s Free Exercise clause, which guarantees every American the right to live their faith, and the defense of the “separation of church and state.” But, looking deeper beneath the surface, it’s really a debate about whether any school can be — or even should be — values-neutral.

Through my work in both public charter schools and Catholic schools​, and as I wrote in a recent Manhattan Institute report, I have come to believe that there is no such thing as a values-neutral school. Every day, we make decisions about what to teach, how to teach it and what behaviors to punish or revere. These are fundamentally decisions that are guided by values and that help shape students’ understanding of right and wrong, good and evil.

And so, the idea that public schools are values-neutral is misguided. When states prohibit public support for religious schools in the name of protecting children from the values they impart, the government is showing preference for secularism over religion — and arguably violating the Free Exercise clause of the First Amendment.

But more than that, the idea that, even if they could be, that public schools should be values-neutral is dangerous. That’s because, today more than ever, not only do we need schools that impart knowledge and skills to the students they serve, we need schools that form the backbone of communities and that help students develop the habits of good citizenship. And perhaps the only way to do that well is to ground a school community in a clearly defined mission, vision and purpose — something that Catholic schools have been doing for generations.

In fact, the impact that the decline in religious institutions is having on communities is as well documented as it is scary. Indeed, the past decade has been defined, more than almost anything else, by two big trends. On the one hand, there is a marked decline in community. Institutions that used to draw people in and unify communities are crumbling. Church membership is down, Catholic schools are closing, VFW halls are emptying, and social trust continues its slow decline.

While many view these as isolated indicators, journalist and author Timothy Carney has found some evidence to suggest that these two separate trends are really two sides of the same phenomenon. In his 2019 book, Alienated America, Carney argues that the breakdown of community is likely driving the social isolation that has reshaped the American landscape.

In the book, Carney draws on a wealth of quantitative and qualitative data to describe the growing divide between communities that are thriving and those that are dying. Although it would be easy to assume that the divide falls purely along socioeconomic lines, with the rich getting richer and the poor getting poorer, Carney’s research paints a different story. While wealthier communities do tend to be stronger, the difference between low-socioeconomic communities that are struggling and those that are thriving comes down to the strength of their community institutions and the strength of social capital and social cohesion in the community.

And so, as we consider the impact the Supreme Court’s decision in Espinoza might have on religious schools, we would do well to consider the impact Catholic schools have — not just on the students they serve but also on the communities in which they are located.

In 2014, Margaret F. Brinig and Nicole Stelle Garnett published Lost Classroom, Lost Community, in which they described the impact Catholic school closures have on urban communities. Given that more than 2,000 Catholic schools have closed in the past decade alone, their findings are dispiriting. Specifically, Brinig and Garnett found that, after a Catholic school closed, residents reported more crime, greater disorder and far less social cohesion and trust. And, for our nation’s poorest communities, where there are far fewer organizations knitting communities together, institutions like Catholic schools play a pivotal role in building social capital.

Brinig and Garnett’s research on the powerful and positive impact Catholic schools have on communities is not surprising when you consider the body of research that shows that Catholic school graduates are more likely to be civically engaged, to vote, to volunteer and to give to charitable causes than their public school and, in many cases, even their Christian school peers. And this Catholic school “civic advantage” stems at least in part from the fact that the mission and purpose of Catholic education goes well beyond preparation for college and career. Indeed, while Catholic schools have a strong track record of preparing students for college and careers, those short-term outcomes are a by-product of the focus on forming students with the values and habits they need, not just to thrive as individuals but also to serve others and to give back to their communities.

For more than 150 years, Catholic schools have served American students of all faiths, and they have served, often in spite of pushback and even outright bigotry. Today, the legacy of Catholic schools is in danger, and it’s past time to come together and pave the way for the preservation of these community institutions, both because they serve students well and because we have yet to really consider what their loss will mean for our communities that need them most.

Kathleen Porter-Magee is the superintendent of Partnership Schools and author of the recent Manhattan Institute ­report “Catholic on the Inside: Putting Values Back at the Center of Education Reform.” 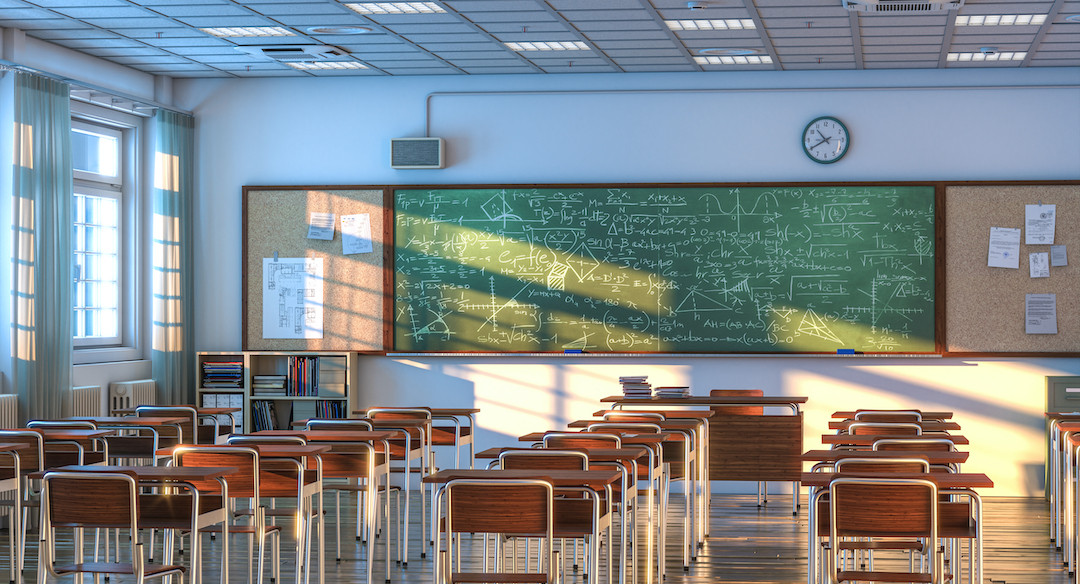 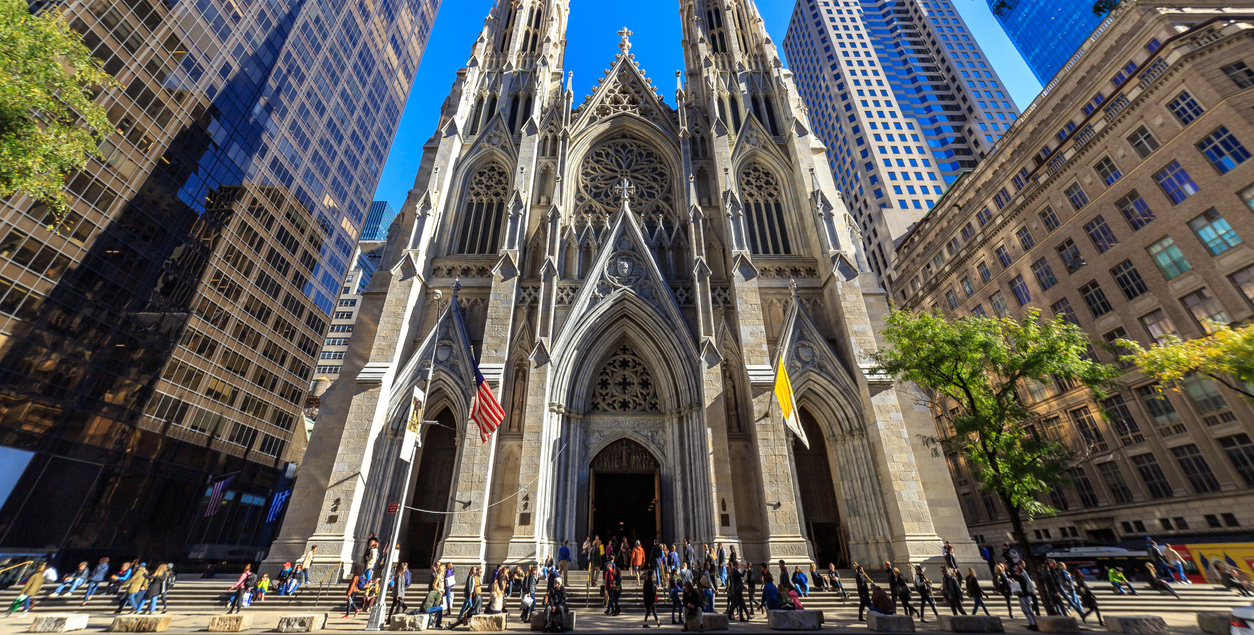 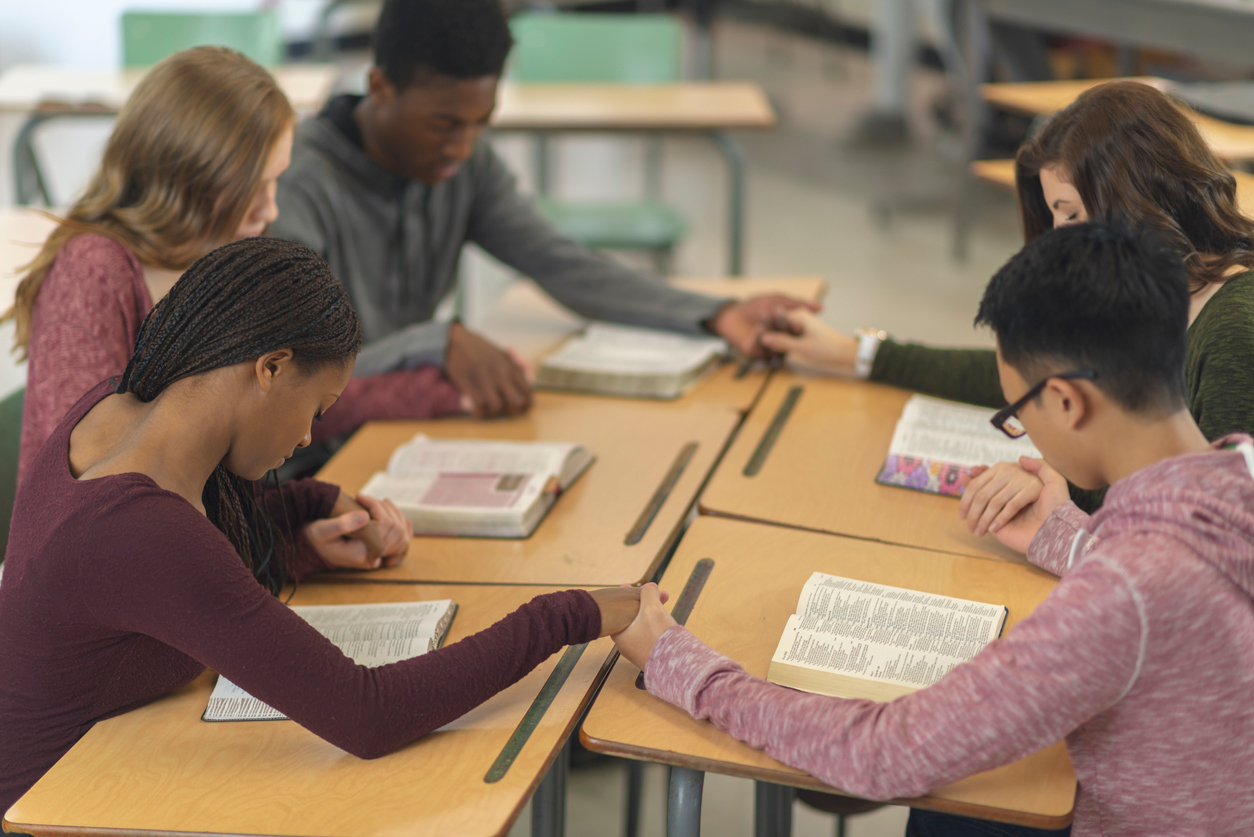 In an Age of Extreme Individualism, Catholic Schools Are More Important Than Ever