Cities and suburbs moved further to the left in this year's elections, while rural areas swung right. But there were some surprises — and perhaps opportunities for conservatives — in the voting.

Tarrant County, Texas, hasn't supported a Democrat for president since 1964 — that is, until 2020. The state's most reliably red urban county swung in Joe Biden's favor by just 1,500 votes out of more than 800,000 cast, but that's all it took. The county's big city of Fort Worth is now blue like its neighboring Dallas, and Biden expanded Hillary Clinton's 2016 vote share in the once-ruby red suburbs of northeast Tarrant. Even nearby Arlington went for Biden; it's a city where I lived the first decade and a half of my life without ever knowingly meeting a Democrat, and whose once-empty prairies are now home to more people than Cleveland or New Orleans.

Driving north from Tarrant, you won't see a blue county until you've passed the Red River and onward for hundreds of rural miles to Topeka, Kan., where Biden won by a margin of just 0.5 percent. Even heading south from the sprawling metroplex of Dallas-Fort Worth, the next Democratic base is in Austin, some 170 miles away as the crow flies, or roughly the distance from New York City to Boston. Rural Republicans meeting Democratic density — this is Texas in a nutshell, and it's a window into the rest of the country's polarized politics. So too for the Lone Star State's surprises, like the heavily Hispanic border counties swinging dramatically toward Donald Trump, just as Tarrant County's most diverse precincts did.

America's urban-rural partisan divide is likely the greatest it's ever been, with cities and suburbs moving farther left in 2020 as rural areas swung right. While votes are still being counted, it seems that Joe Biden won America's 10 largest cities, besting Clinton's count of nine. Seventy-one percent of America's 436 most urbanized counties — those in metro areas of more than a million in population — increased their support for Democrats, while Trump expanded on his already large winning margins in 54 percent of rural counties. Even in urban areas that Trump won, such as Colorado Springs, Colo., he lost ground. Across the electoral landscape, high-income and well-educated suburbs pulled farther left, while less-dense suburbs became less Republican. Winning these crucial suburbs handed Biden not just swing states like Wisconsin and Michigan but likely the presidency.

As has been becoming clearer for years, polarization is not simply a phenomenon of ideology now, but also one of geography, economy and culture. Proximity to a Whole Foods, as well as other upmarket brands such as Lululemon, continues to be a reliable predictor of Democratic victory, just as proximity to a Cracker Barrel is for Republicans. This year at least 13 more "Whole Foods counties" swung from red to blue, reflecting increased support from the same well-off and educated voters upmarket retailers covet, and flipping Arizona along the way. In all, 477 Biden-voting counties account for 70 percent of GDP, while Trump's 2,497 winning counties produce 29 percent. 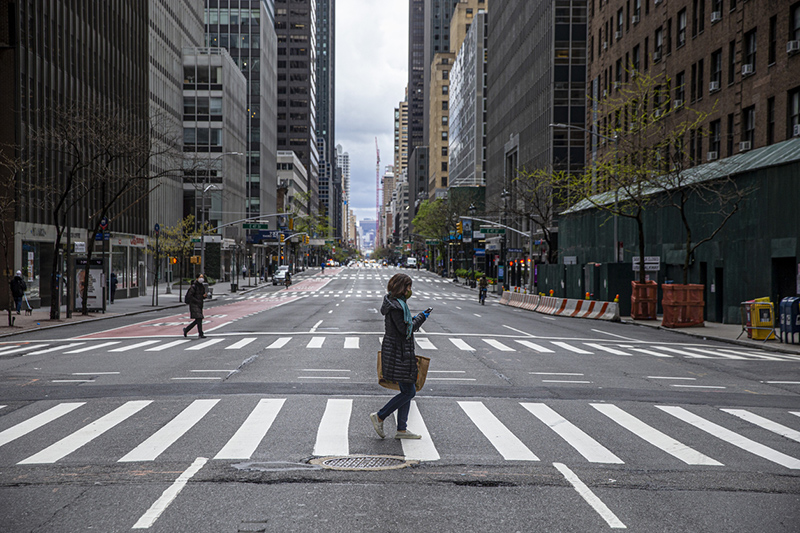 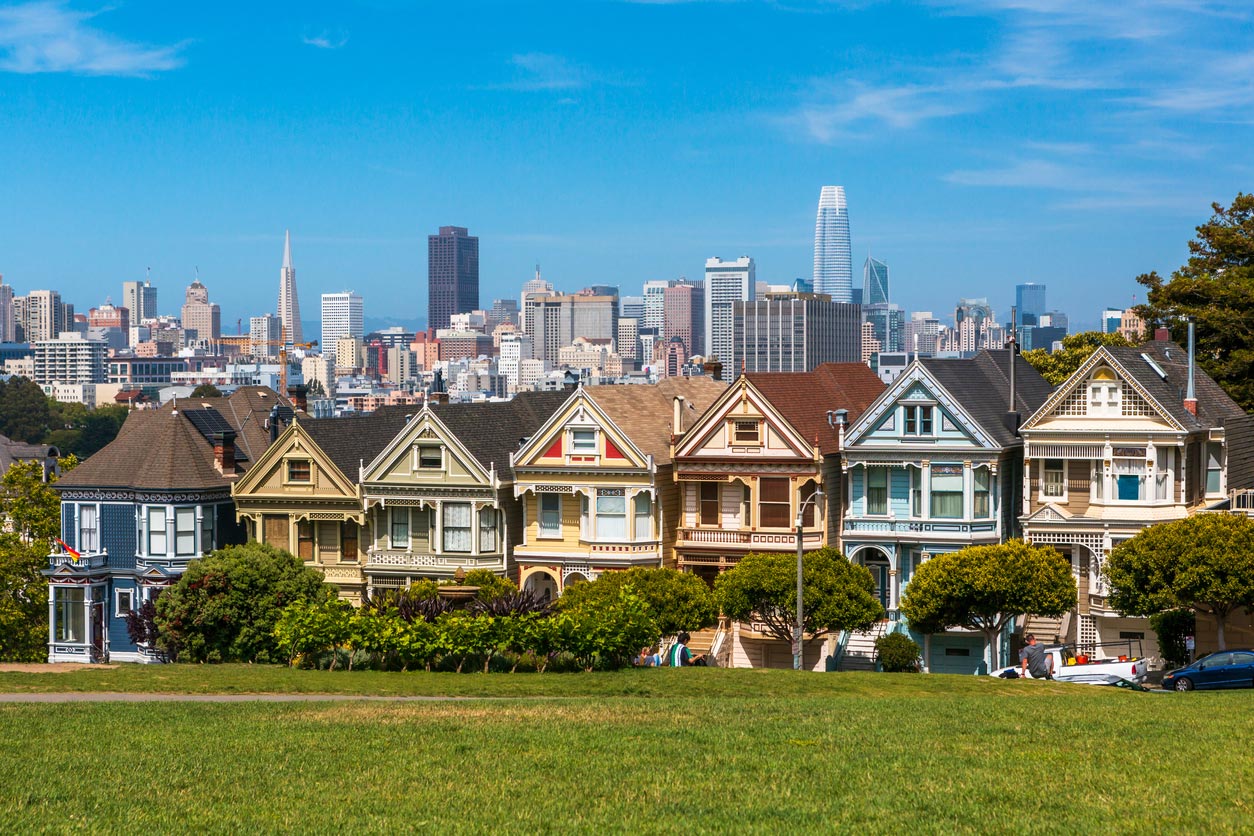 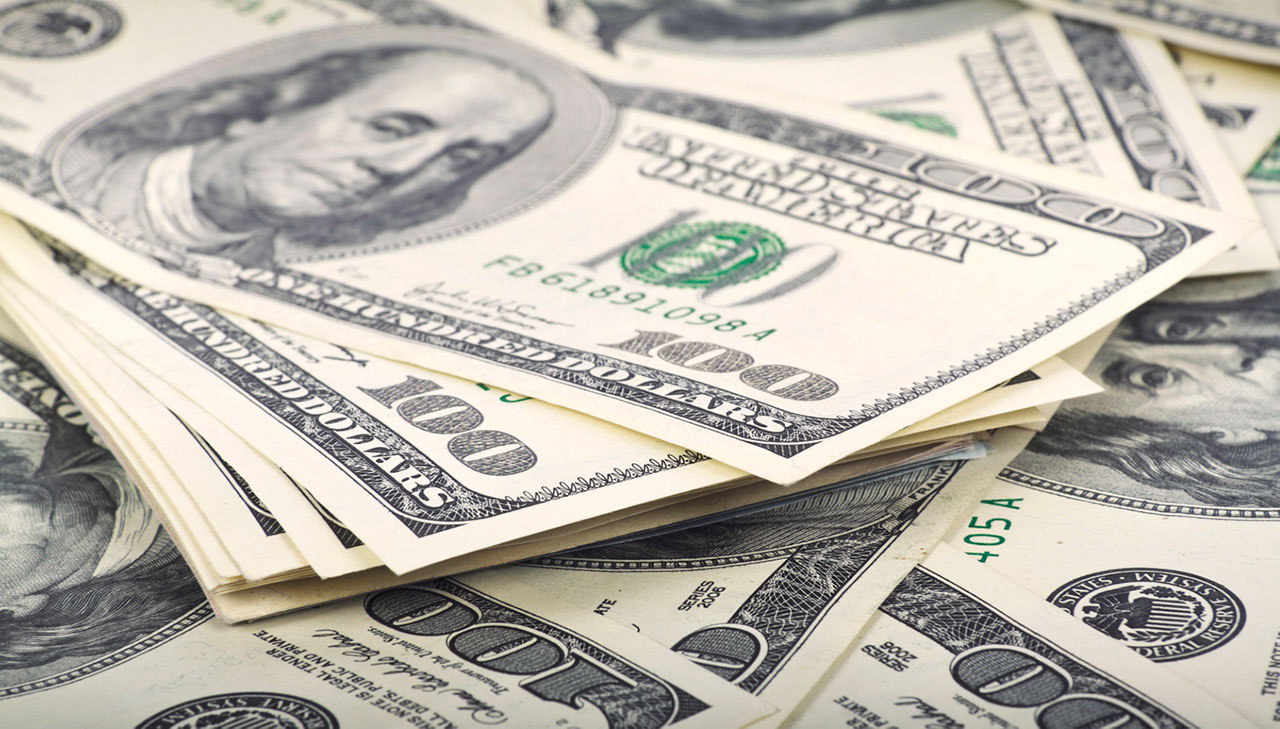