New York’s Legislature must now move quickly to renew mayoral control of the city’s schools, and with minimal changes, if it hopes to preserve a system that’s been a marked improvement over its predecessors for the past 20 years. Albany’s failure this week to renew it in this year’s budget deal betrayed an obscene cynicism that needs to be overcome immediately.

And make no mistake: Adding “tweaks” to the system (that are really concessions to various interest groups — most notably, the powerful teachers union) would be a clear sign of disregard for the city’s schoolchildren. Similarly, to hold the renewal hostage in negotiations with the mayor on other policy issues would be politics at its worst. 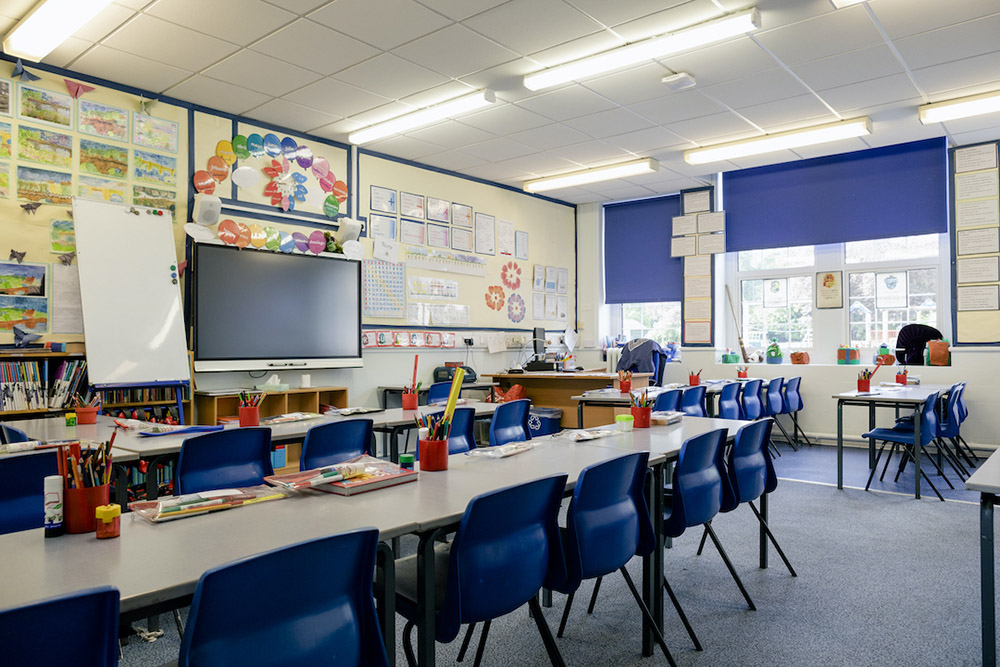 Listen to Families, N.Y., or Lose Them 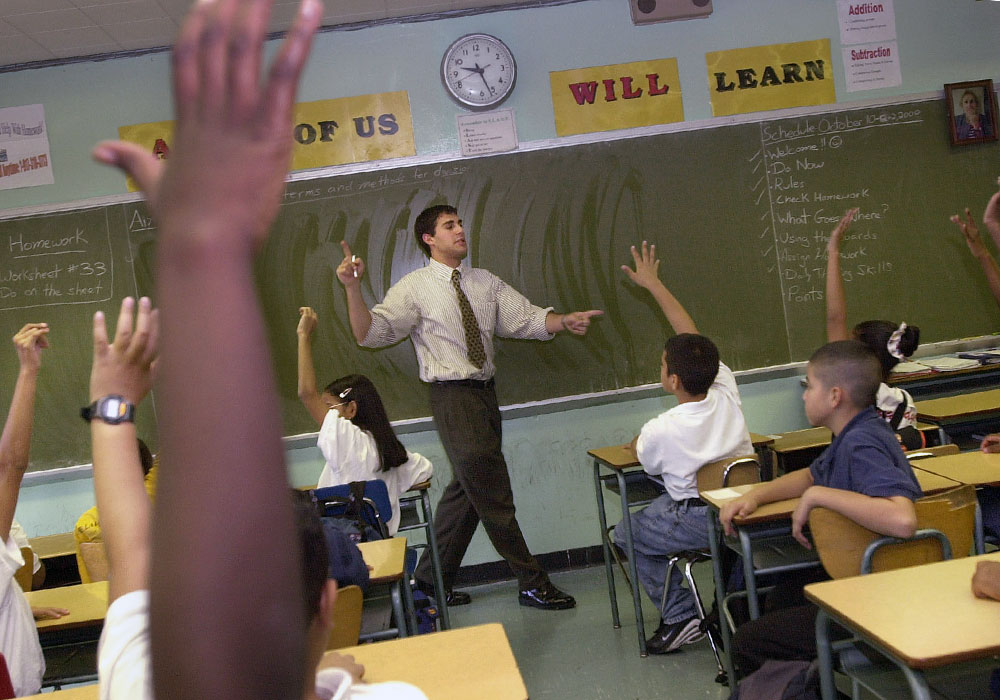 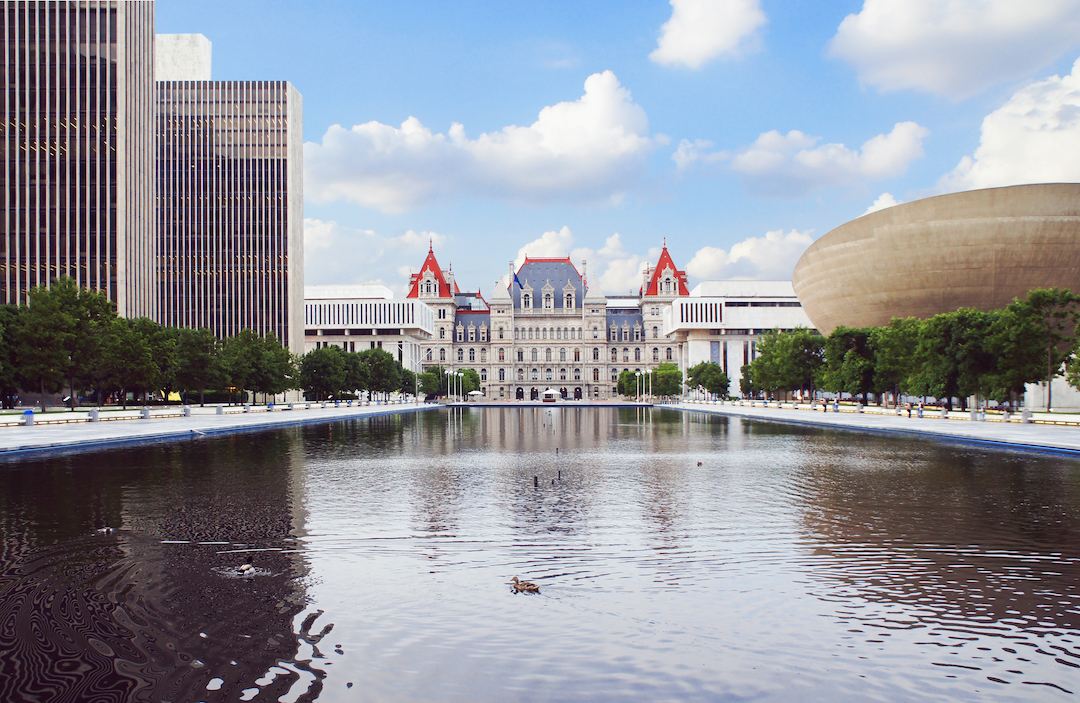