If the most recent terrorist attack in London had been an episode in a ­satirical novel, it would have been dismissed as too crude or absurd to be plausible.

Last week, Usman Khan attended a conference at Fishmongers’ Hall, a grand location in Central London, marking the fifth anniversary of Learning Together, a rehabilitation program for prisoners run by Cambridge University’s Institute of Criminology. Suddenly, Khan, wielding a knife and wearing an imitation suicide vest, went on a rampage, killing a graduate of the institute who helped run the conference and a volunteer worker, as well as injuring three people.

If Khan hadn’t been stopped on London Bridge by others attending the conference, he would have killed others.

In 2012, Khan, along with eight others, was convicted for plotting to blow up the London Stock ­Exchange, kill then-Mayor Boris Johnson and plant bombs in synagogues, among other places; he had also planned to set up a training camp for terrorists in Kashmir. His 2019 attack was evidently no flash in the pan or rush of blood to the head. After all, he was a disciple and close friend of the extremist preacher Anjem Choudary.

Initially, Khan was given an “indeterminate sentence,” a form of punishment introduced by Prime Minister Tony Blair’s government, which meant that he could be ­released only if the parole board thought that he no longer posed a threat to the public.

This type of sentence was struck down on appeal — not on the correct grounds that it violated the rule of law, amounting to arbitrary preventive detention, but because judges feared that it would lead to the prisoner being detained longer than necessary.

A judge replaced Khan’s indeterminate sentence with a 16-year prison term, though in practice, this meant only eight years in prison, since the Blair government had also passed a law allowing the release of prisoners on parole after they had served only half their terms. Khan was released from prison in 2018 without any ­input from the parole board.

Not surprisingly, there has been a public outcry, though as usual in Britain, it has focused, with almost infallible aim, on the wrong question: Why was Khan let out so early, without any assessment of his dangerousness, and inadequately ­supervised once released?

The public discussion in Britain in the wake of Khan’s terrorist ­attack reveals three superstitions that, thanks to the activities of criminologists, sociologists, psychologists and others, are now deeply ingrained in the minds of Western elites.

The first superstition is that terrorists are ill and are both in need of, and susceptible to, “rehabilitation” — as if there existed some kind of moral physiotherapy that would strengthen their moral fiber, or a psychological vaccine that would immunize them against terrorist inclinations.

The second is that, once terrorists have undergone these technical processes or treatments, it can be known for certain that the treatments have worked, and that it’s possible to assess whether the terrorists still harbor violent desires.

And the third is that there exists a way of monitoring terrorists after their release that will prevent them from carrying out ­attacks, should they somehow slip through the net.

All three superstitions are false, as the Khan case amply demonstrates, though they have provided much lucrative employment for the college-educated and have contributed greatly to Britain’s deterioration from a comparatively well-ordered society to a society with one of the West’s highest rates of serious crime.

Their broad public acceptance was evident in the remarks of ­Labour party leader Jeremy Corbyn, who, after the attack, said that terrorists should undergo rehabilitation rather than serve full prison sentences. Meanwhile, the father of the slain young criminologist said that he would not want his son’s death to be “used as a pretext for more draconian sentences.”

Theodore Dalrymple is a contributing editor of City Journal, the Dietrich Weismann Fellow at the Manhattan Institute, and the author of many books, including Out into the Beautiful World and the recently published False Positive: A Year of Error Omission, and Political Correctness in the New England Journal of Medicine (Encounter Books). This piece was adapted from City Journal. 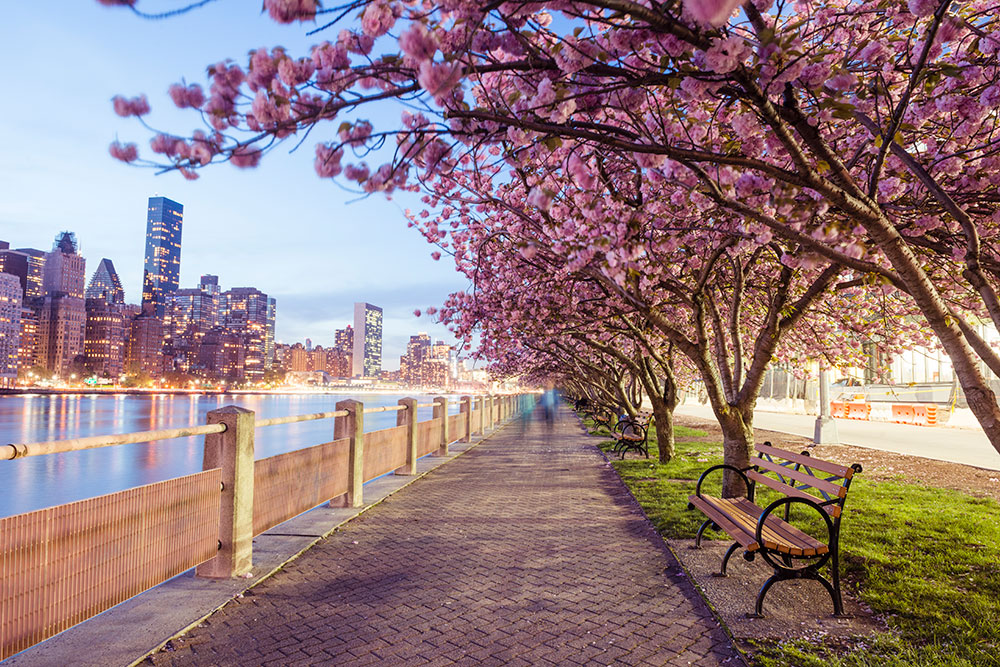 ‘After Shock’ Review: The Future of Forecasting 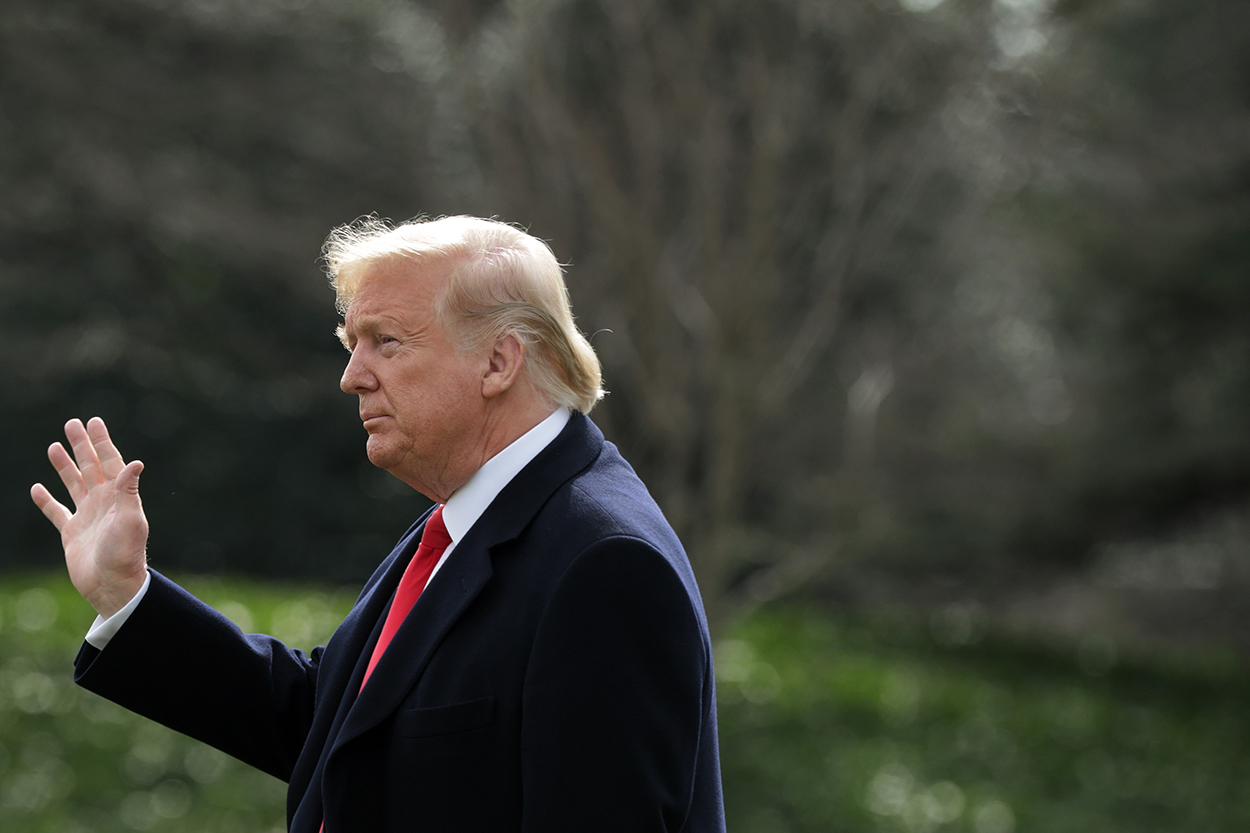 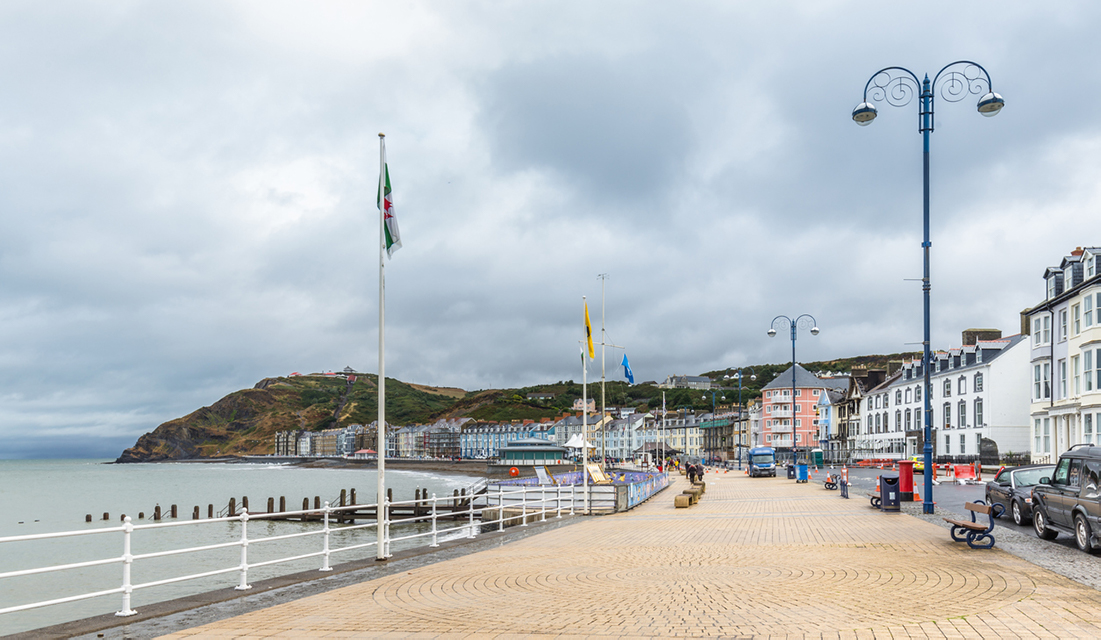 Decline & Fall in a Welsh Town