Last week, as Mayor Eric Adams jetted off to Los Angeles, six people here were killed by car and truck drivers. A seventh, a mom hit in Queens on Mother’s Day in front of her daughter, is fighting for her life. The surge in traffic deaths is yet another sign of New York’s descent into disorder — and Adams’ new push to “educate” drivers not to run people over won’t work. New York knows who drives badly. It’s time to go after them before they kill people, not after.

There’s no doubt he needs to do something. As Transportation Alternatives notes, 75 people have died this year on New York’s streets — up 12% from this time last year. Last year was not so great, either, with 273 deaths, up from a near-record low of 220 in the pre-COVID year of 2019. 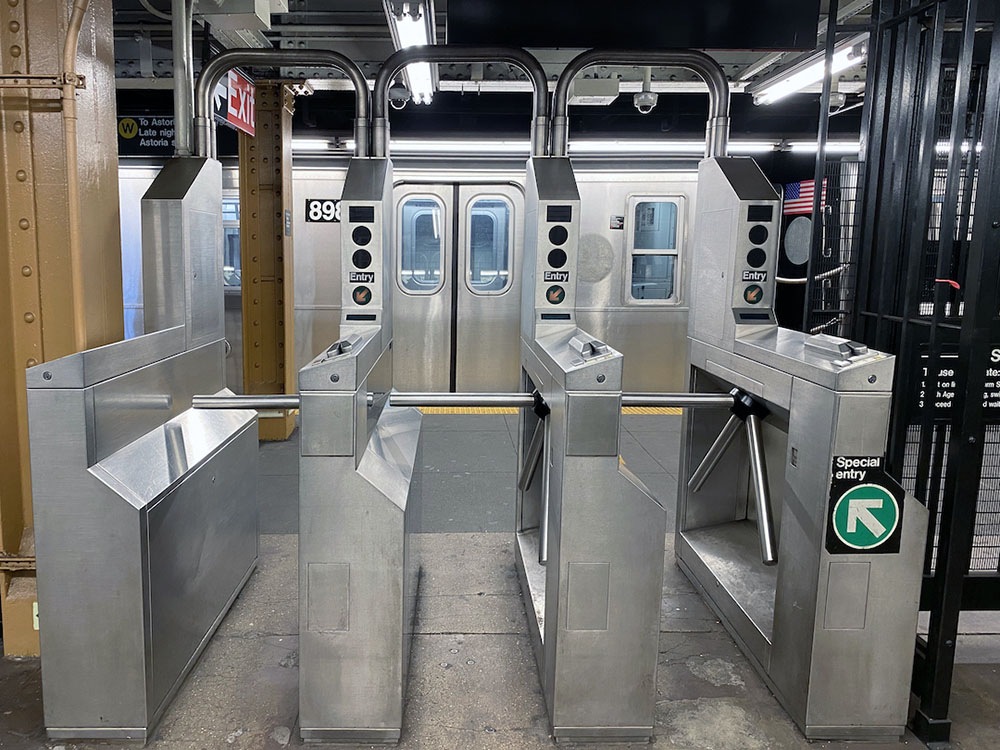 To Get Riders Back — Indeed, to Survive — the MTA Must Curb Fare Evasion