A Sanctuary City for Crime

Eric Adams took office as mayor of New York promising to get crime under control. He has his work cut out for him in Manhattan, where the new district attorney, Alvin Bragg, began his tenure by instructing prosecutors not to do their jobs.

In a Monday memo, Mr. Bragg announced a dramatic curtailing of the office’s prosecutorial agenda. Prosecutors will “make incarceration a matter of last resort,” with a strong presumption against jail or prison for offenses other than murder, armed violent felonies that cause serious injury, domestic violence, sex crimes, public corruption, racketeering and white-collar crimes. For anything else, most arrestees will likely be released, many on their own recognizance. Even for the most serious crimes, outside “exceptional circumstances,” prison time will be capped at 20 years—no life without parole for terrorists or cop killers.

Mr. Bragg’s memo has two messages. To the voting public: I get to decide what the law is. And to Manhattan’s criminals: We will do everything in our power to keep you from going to prison.

Prosecutors do have discretion in how they use their limited resources. But the progressive prosecutors who have taken power in many big cities have used this discretion unilaterally to ignore laws they deem unjust.

That’s offensive to the democratic process that created those laws. It’s also incongruous with Mr. Adams’s commitment to restoring public safety. Worst of all, it’s dangerous. We can expect Mr. Bragg’s policies to lead to even more crime.

Limiting incapacitation will reinforce a cycle, already seen under New York state’s bail-reform law, in which offenders can be arrested, released and rearrested in the same day. Some of Mr. Bragg’s charging policies, especially the mandate to charge armed robbery as petty larceny if the defendant’s weapon “does not create a genuine risk of physical harm,” will make it easier for criminals to get away with serious offenses.

Look at how progressive prosecution has worked out elsewhere. Philadelphia just experienced its deadliest year on record for homicides under progressive District Attorney Larry Krasner, who had to backpedal after saying last month that the city isn’t experiencing a “crisis of violence.” In Chicago, progressive State Attorney Kim Foxx presides over homicide rates that, in the most dangerous areas of the city, are higher than those at the peak of the crack-cocaine crisis.

There are smart ways to reduce the burdens of incarceration, including the risk that it’ll make it harder for offenders to reintegrate into society. Investing in speedy trials, as New Jersey has, is a good start. Rehabilitative alternatives to jail time work when applied to the right offenders, assuming policy makers are careful to meet the need for incapacitation of dangerous offenders and accountability. Likewise, they can lower recidivism by linking incarceration to an algorithmic assessment of a criminal’s risk of reoffending based on his offense history, age and other uncontroversial variables.

But blanket policies like Mr. Bragg’s are the opposite of smart. They evince the arrogance typical of the progressive prosecutor movement. In the name of “reform,” they create a presumption of release that will inevitably lead to avoidable, tragic crimes. 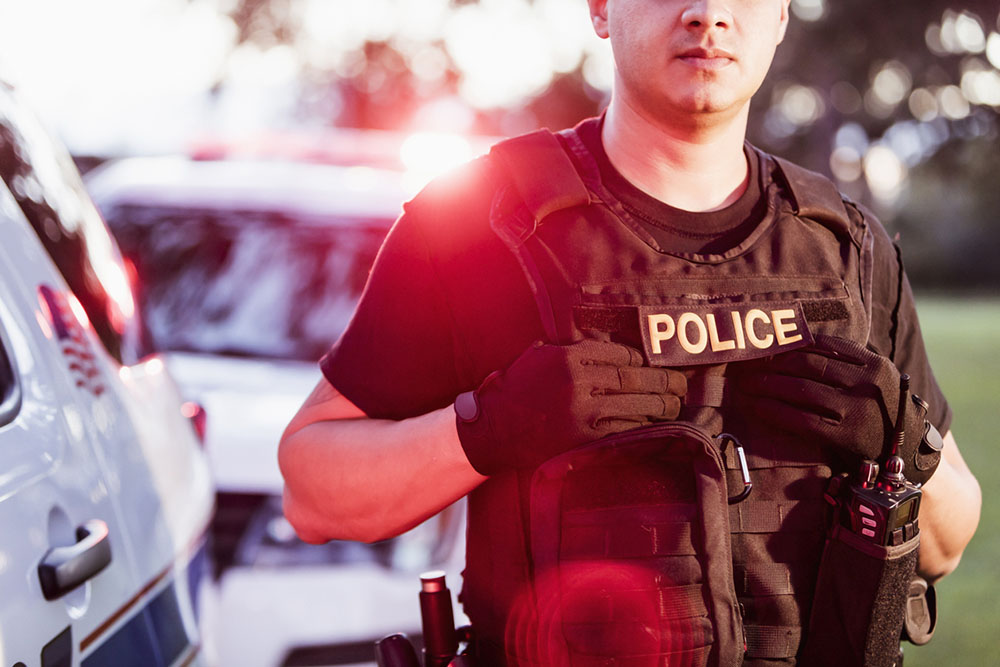