On a trip to Birmingham.

The sun shone brilliantly in a cloudless sky, and it brought out the rainbow colors of the spring: that is to say, the colors of the tattoos with which the British population, with its instinctive bad taste, now so commonly disfigures its arms and legs and displays with such barbaric pride. Also, the plastic bottles and cans of soft drinks flashed and sparkled in the grass road-shoulders that the British population mistakes for litter bins, and which no local council would waste money clearing up, having so heavy a burden of pensions of retired council workers to pay—the first call on its money and its one inescapable function and duty.

I decided to go to Birmingham to see the exhibition there of the work of Carlo Crivelli (ca. 1430–95), the Venetian painter who—I surmise—was never quite good enough for Venice itself and therefore spent his career in the small towns of the Italian Marches and on the other side of the Adriatic, though his exile might also have been the consequence of shame at his six-month imprisonment for adultery. 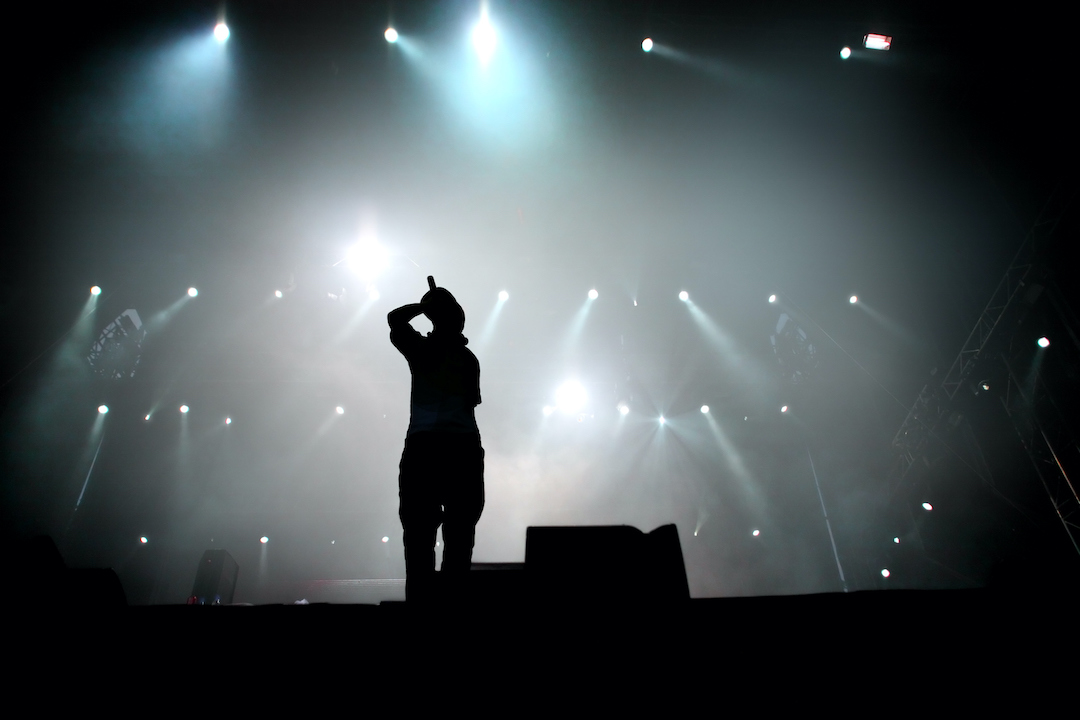