The state-run Metropolitan Transportation Authority is hiring 500 state cops without giving them a clear goal to meet. Meanwhile, the New York Police Department, which has some 2,700 officers traditionally policing subways and buses, is pulling back on criminal enforcement in the transit system.

The risk is that the two police forces will end up working at cross purposes. To avoid that, the MTA should rethink its approach to its biggest low-level scourge, fare evasion. As with many things transit, Europe does it better — and with more civilians, not cops.

The MTA loses money on fare evasion. In September, the authority told its board it would lose about $274 million for a full year, up from $189 million the previous year, from the 4 percent of subway riders and 25 percent of bus riders who don’t pay.

Customers — many of them poorer and working-class New Yorkers who toil hard to pay their fare — also suffer crowding and nuisance from ­passengers who get on for free or who use the subway system for something other than transportation.

But there is no political appetite for mass arrests for low-level crime underground. Indeed, most fare enforcement is civil. From January to October, police gave out 63,334 fare-evasion summonses, essentially $100 tickets. That was up from 41,450, a whopping 53 percent, from the previous year. By contrast, the NYPD made 2,794 “theft of services” arrests in those nine months — down 47 percent, from 5,235, in 2018.

As the MTA seeks more control over policing its system, it can make civil enforcement more efficient and consistent.

The authority will roll out its new fare-payment system, the OMNY tap card, over the next three years. That gives the MTA board an opportunity to switch to a European-style “proof-of-payment” enforcement system. 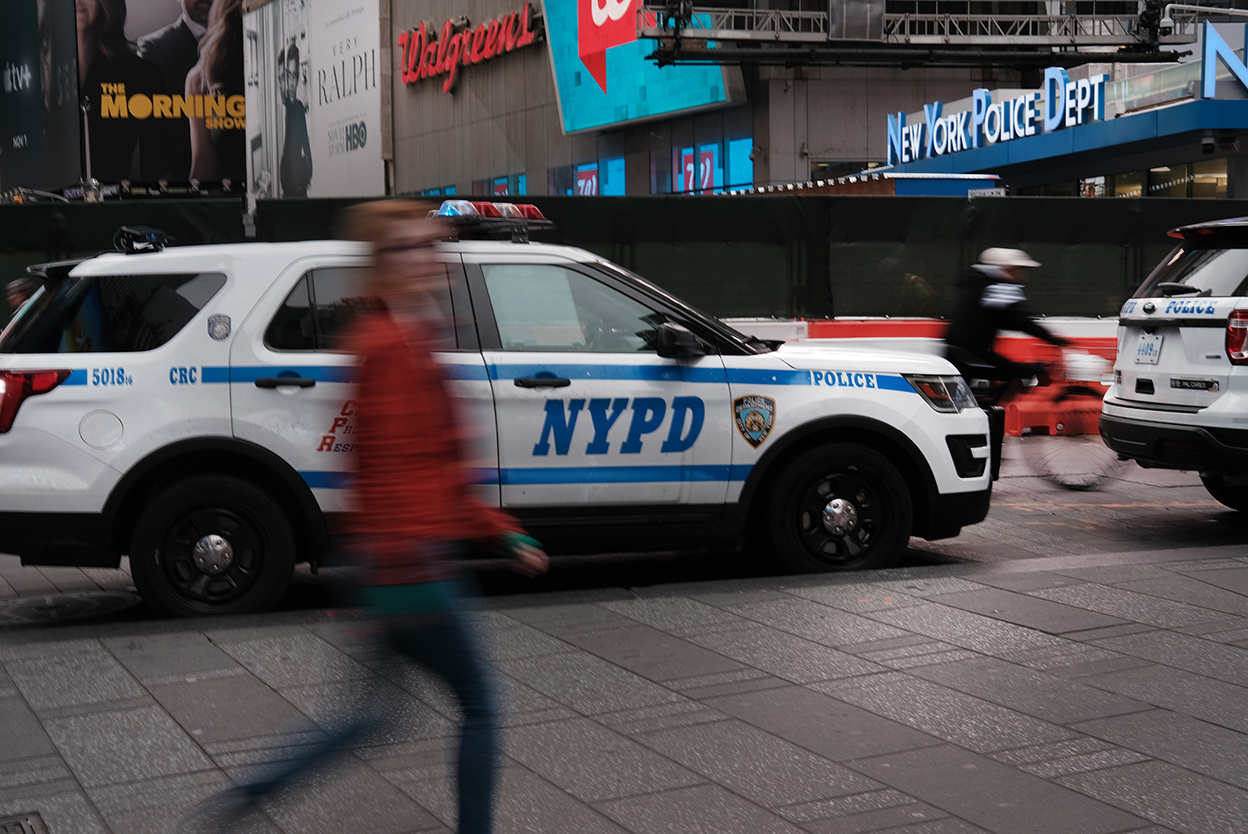 How the NYPD Is Counting Homicides Wrong 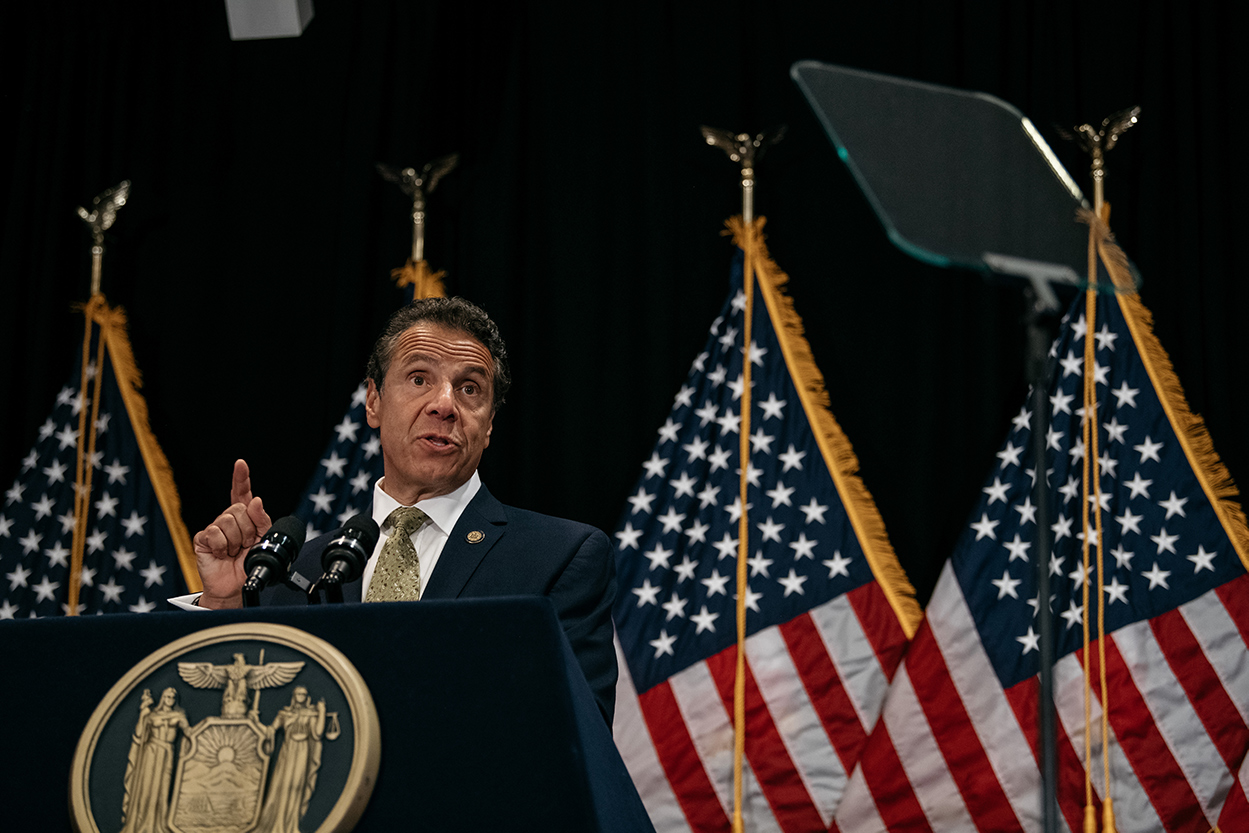