Rather late in the game, President Trump, House Speaker Nancy Pelosi and Sen. Bernie Sanders have decided they’re on the same team. The goal: send a $2,000 check to most adults, on top of the $600 approved last month. The idea is to help the average American — but there is no average American: Why not use data to target aid where it’s needed?

Just like in the 1940s, when many people had a “good war,” many people are having a good pandemic, financially speaking. The people doing the best? Office workers who haven’t lost jobs or income — but have enjoyed nearly a year of enforced savings. Last year, American families saved $2.2 trillion, or nearly double the $1.2 trillion we normally put away in our piggy banks, according to the St. Louis Fed.

People can’t dine out, travel or go to ballgames. Some of that extra trillion has ended up in home improvement and in new coats. Some has pumped up the stock market; money not spent on a Carnival cruise went into Tesla. But much is sitting in bank accounts.

To be clear: This isn’t the superrich. The superrich — with multiple homes, art purchases and private planes — can largely carry on as before, albeit with some countries cut off from travel.

Rather, these are high five- and low six-figure workers who kept their jobs and their pay. For the employed, average weekly pay has never fallen. In both April and ­November, it was just over $1,000 a week, or $50,000 a year, similar to last year.

These are the folk who always wanted to pay down that credit-card debt — $120 billon of which has vanished this year. 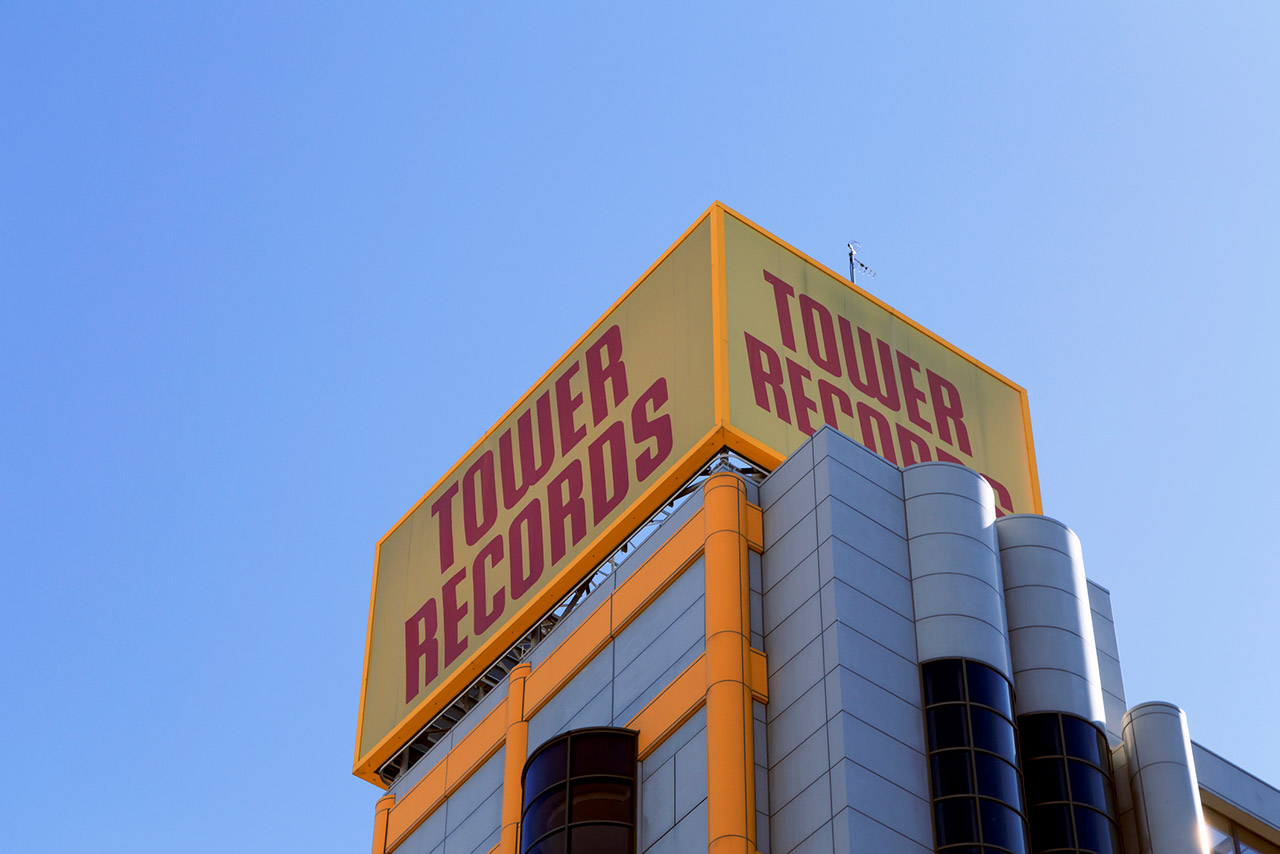 Christmas Memories: What I Started to Learn at 18